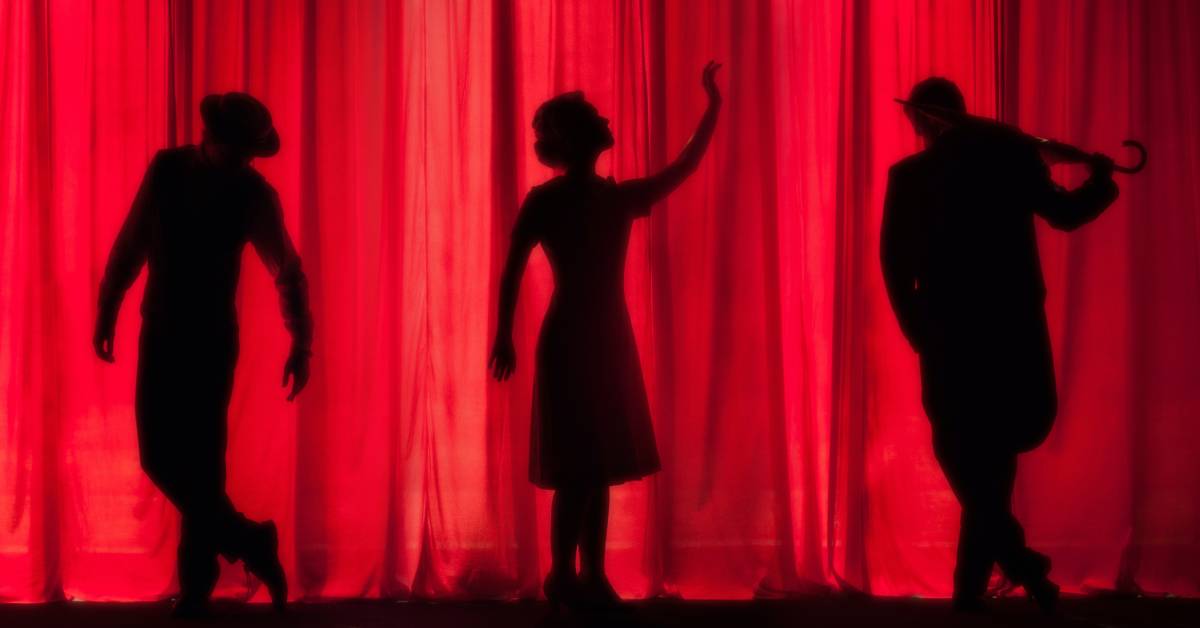 In their 29th consecutive year as a collective, Northwest Indiana Excellence in Theatre Foundation (NIETF) is celebrating each of their 17 theaters across Lake and Porter Counties.

Beginning as just six theatres, NIETF’s President Becky Jascoviak is proud to see how far the foundation has expanded since their beginning in 1992.

“We have definitely grown over that time, [offering] all varieties of theaters,” said Jascoviak.

NIETF currently sponsors 12 regional community theaters and five educational theaters while also carrying the goal of expanding their reach even further, according to Jascoviak.

The small, blackbox space at 4th Street Theater holds an enormous amount of talent in the heart of Porter County.

“They do what we like to call ‘large shows in a small space,’” Jascoviak said. “They have become masters of fitting 20 people on a stage that was probably meant for six [prior to the pandemic].”

The theater company makes it a priority to include intricate designs in all of their show’s set designs to creatively incorporate every cast member on stage. Jascoviak noted that the capacity of only 50-60 people is one of the reasons the theater is so special.

One of NIETF’s newest theaters is Regional Performing Arts Company, which recently found a location inside of the Portage Mall.

“[The company] tends to do things in a camp style, so [it’s] intensive for a few weeks, then the performance, and then onto the next show!” said Jascoviak.

Similar to NIETF’s educational theaters, Premier Performance excels in all types of theater training for children of all ages. The company hosts theater camps, specified classes, and other sorts of theater education for aspiring actors and actresses.

Children of all ages put their passion into practice at Premier Performance. Performances of the same show are separated by age groups to work on skills at each level. Casts perform at various venues across the Region to spread all that they’ve learned about being on stage.

The reason behind Valparaiso Theatrical Company is something that Jascoviak finds intriguing compared to other theaters in Northwest Indiana.

Valparaiso Theatrical Company performs to support other nonprofits in the area through ticket sales, donations, and charity work surrounding their shows. Performing for a cause has always been something the company prides itself on.

Even during the pandemic, Valparaiso Theatrical Company continued to present virtual shows. Jascoviak said she was most impressed with their radio version of “A Christmas Carol.”

“It was a great piece of technical theatre,” said Jascoviak.

Translated to “rainbow in the sky” in French, L’arc en Ciel Theatre Group is commonly referred to as LCTG and is known as NIETF’s only full-time dinner theater. With a history spanning over 50 years, an incredible selection of food, and a diverse collection of shows, LCTG has been a hot spot in Cedar Lake.

The company performs a combination of well-known shows and director’s creations that are sure to entertain and satisfy. Jascoviak noted titles such as “You’re a Good Man, Charlie Brown,” “Sunshine Boys,” and “True West,” in addition to short shows put together by LCTG’s director and cast.

“There are totally recognizable [shows] and then ones you’ve never heard of before, but you know they’re going to be funny because they’re written by their own people,” Jascoviak said.

Taking their talent on-the-go, Improductions is an improv theater in Northwest Indiana known for their various styles of on-the-spot acting. Offering game-style shows to the audience, as well as taking their suggestions to create an entire musical number in 45 minutes, there is not much that Improductions members can’t do.

Their latest hit, “The Grid,” takes Zoom theater to the next level. Jascoviak says these virtual shows have been such a hit that they might become a part of Improductions normal show rotation.

“They connect with each other just like [they] would on stage, but directly on Zoom. They take audience suggestions, and it only costs five bucks,” said Jascoviak.

A relatively new theater to NIETF, Seedlings Theatre Company is based in Hobart, but their reach goes far beyond that.

“[Their] philosophy is taking theatre to places where it does not exist,” Jascoviak said.

Seedlings Theatre Company spreads their love for theater by adventuring to new places, using actors who have never been on stage before, and performing for audiences who haven’t experienced theatre around the Region.

Most of these shows take place in the summer, but Jascoviak noted that this is not strictly a summer theater and they may put on shows at different points of the year from time to time.

Highland Performing Arts Group works with NIETF through the Highland Parks and Recreation Department to put on a show for all to see in the town.

Members practice and perform for one show each summer, with performances designed to be held in the gazebo at Main Square Park. Shows are family-friendly and open to anyone in the public.

Jascoviak said that the biggest struggle has to do with weather cooperation. In the instance of a thunderstorm, tornado, or other severe weather warnings, shows put on by Highland Performing Arts Group are rescheduled.

With a history of over 40 years, The Genesius Guild in Hammond puts on traditional theater shows that warms the heart.

The Genesius Guild is based out of First United Methodist Church of Hammond, where they arrange three to four performances a year. Some include an intimate drama in the fall, a holiday variety show, and a popular musical during the spring, as well as the possibility of another show being sprinkled into the mix.

According to their website, all are able to participate – it is not just for members of First United Methodist Church. Their only requirements are “a passion for the arts and a willingness to volunteer.”

There’s nothing quite like an encore at a coffeehouse like at Beakniks On Conkey. The very special, blackbox location only holds three rows of seats, seating about 40 people.

Creativity flows at Beakniks where each performance is their own, instead of mainstream shows. They explore many types of performances like song and dance, improv and skits, as well as comedy.

“They are an ensemble in nature,” Jascoviak said.

Offering tap classes, an open art gallery, and more, HCT stands out because of how it brings art into the community. The theater also performs shows that directly benefit the community, too. They arrange a performance each spring that helps support Haven House in Hammond through donations.

One of the only exclusively Shakespearean theaters in the area, Gary Shakespeare Company holds their customary shows each summer free of charge – just like how Shakespeare himself would have.

Actors and actresses from around the Region work together to put on one show each year. Multiple showtimes are available at about 30 different venues.

The company was established in 2013 and has been dedicated to sharing the art of William Shakespeare.

NIETF’s educational theaters include Hammond Academy for the Performing Arts, Munster Theatre Company, Highland Theatre Company, Hammond Academy of Science and Technology, and Boone Grove Drama Club. Jascoviak says these groups are marketed alongside community theaters and have eligibility for scholarships since they are direct affiliates of their respective schools.

Blessed to be in an area where theater is alive and present, Jascoviak prides NIETF on providing a foundation for these institutions.

“We really want to be the support structure behind the theatres so each theatre can really do any kind of art they want to do,” Jascoviak said.

To learn more about NIETF, visit their website at www.nietf.org.