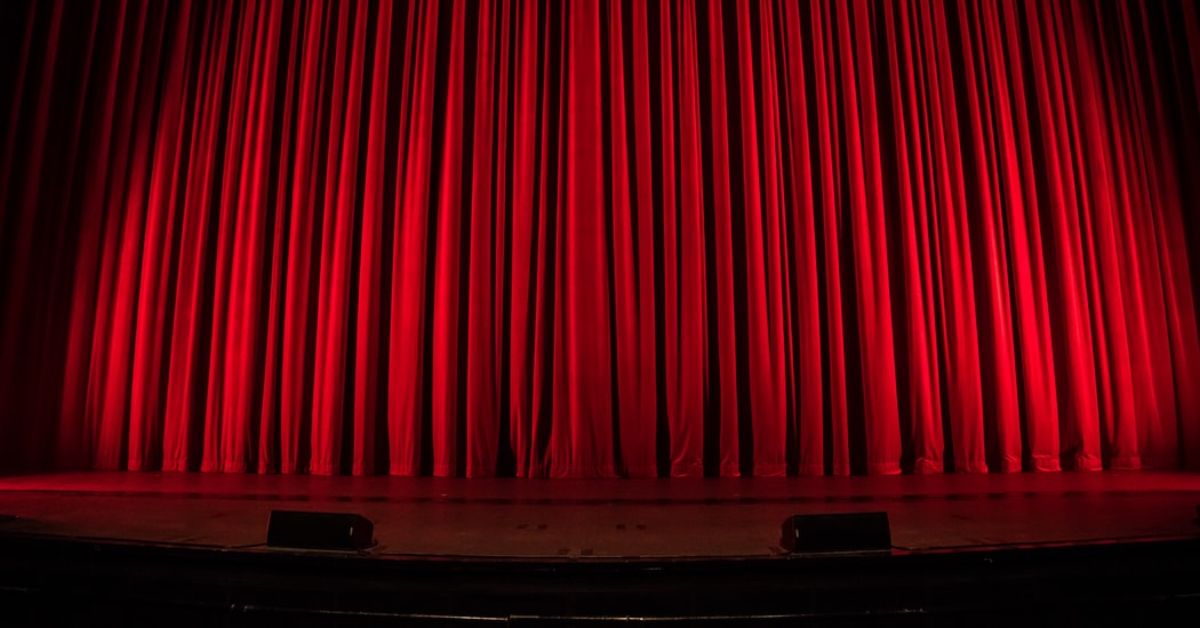 Though it was originally intended to be presented as an in-person event last year, the festival had to change its course because of the COVID-19 pandemic and reschedule its debut to this year. Out of caution, the launch of the event is now being brought to you in 2021 as a virtual experience to gather as many viewers as possible for the shows while keeping the audience safe.

The theatre will be showcasing both recorded and live-streamed productions during the festival’s virtual event, allowing you to join online to enjoy the different plays. There will be 10 different theatre experiences broadcasted throughout the 10-day festival, collectively kicking off NIETF’s return to live theatre across the Region.

The 10 virtual theatre experiences happening from June 11 to June 20 include the following:

Brought to you by Hammond Community Theatre, "The Big Bad Ugly" details the story of a handsome prince who wants to befriend the animals of the forest after a witch turned him into an ugly creature. The prince’s many attempts to make friends all go wrong, and a wise old owl eventually leads the animals of the forest to place a bell on the "The Big Bad Ugly" so that they always know when he’s around. Set on the clearing on Bald Mountain, this show will entertain audiences of all kinds.

Produced by Improductions, LLC, "The Grid" will only be live-streamed on Saturday, June 12 at 7 p.m. This is an improv show that will interact with the audience members by taking your suggestions in real time to create comical and entertaining scenes, stories, games, and all around, fun. The show is rated PG-13.

Detailing the story of when four Athenians run away to a forest and learn that a fairy named Puck has made them fall in love with the same girl, "A Midsummer Night’s Dream" will be shown by Gary Shakespeare Company. The story continues, depicting how they run through the forest chasing one another while the fairy plays tricks on them and the fairy queen. Luckily, the story has a happy ending as Puck decides to reverse the magic that was done and leave the two couples to reconcile and marry.

Valparaiso Theatrical Company is bringing you "Mom Cole’s," a story of a stranger in town named Gail who is looking for work. Gail is pleased when a mother in town takes a chance on her and hires her into the family business. Chaos begins, though, when a bank comes to try and take the truck stop business because of unpaid taxes. The story continues with adventure, craziness, and gimmicks at the family business, Mom Cole’s.

Produced by Regional Performing Arts Company, "Now. Here. This." will only be shown on Friday, June 11, Monday, June 14, and Saturday, June 19. "Now. Here. This." is a musical with songs and lyrics created by Jeff Bowen from a book written by Hunter Bell and Susan Blackwell. The production is a hugely collaborative piece of work that also includes contributions from Michael Berresse, Heidi Blickenstaff, and Larry Pressgrove. The show includes just four people and is set in a natural history museum. Get excited for this production that will explore many questions of life ranging from reptiles to outer space to friendship and even to dying.

"Trial By Jury" is a production that takes place in Gilbert and Sullivan’s courtroom where breaking off an engagement is a very serious crime. Edwin, the defendant, has fallen in love with another woman named Angelina. Unfortunately for Edwin, the entire jury and judge have fallen for Angelina, too. The remainder of the production, produced by Crown Point Community Theatre, follows the characters through finding a resolution that pleases everyone, which ultimately ends up being the judge marrying Angelina himself.

Brought to you by The Genesius Guild, "The Video Gamapalooza" will only be shown on Sunday, June 13, Wednesday, June 16, and Friday, June 18. Bringing you a show that redesigns the video games we all know and love – "Pac-Man," "The Legend of Zelda," "Tetris," "Super Mario Bros.," and others – "The Video Gamapalooza"is a contemporary exploration of the world around us seen through the lens of the wit and whimsy nature of video and arcade games. This show will be the perfect family-friendly production with plenty of lovable, laughable characters to appreciate.

Members of NIETF will perform both solo and ensemble acts in this featured production as a revue of musical theatre. "Virtually Offcast" will act as a rebroadcast of NIETF’s summer 2020 fundraiser.

Set in 1958 in Spitwater, Texas, "Wedding Belles" involves busybody belles who run into a young girl who is waiting for her fiancé at the bus stop. The Belles come to the woman’s rescue when her soon-to-be husband eventually never arrives and they take her home to arrange an impromptu walk down the aisle. This show is brought to you by L’arc en Ciel Theatre Group.

The final theatre experience that ticket-buyers will be able to enjoy during the festival involves three, 10-minute plays selected from over 100 submissions. These plays were featured in 4th Street Theatre’s annual 10-minute play festival: "Frameworks" by Mike McGeever, "The New Me" by R.A. Pauli, and "Garden Variety" by R.A. Pauli.

You can purchase your tickets for the festival for $50 at the link here, which provides you with the live links to watch all 10 performances.

All proceeds from the festival will be used to support the return to live theatre throughout the Region. NIETF wants to thank the whole community for coming together and joining the foundation, its team, and the many talented theatre companies throughout the Region for these performances that will kickstart theatre in Northwest Indiana again. Theatre is back, and it’s even stronger and better than before!

To find all the latest details about Third Coast Theatre Fest, visit the event’s website at thirdcoasttheatrefestival.org. For more information about Northwest Indiana Excellence in Theatre Foundation, head to its website at nietf.org.