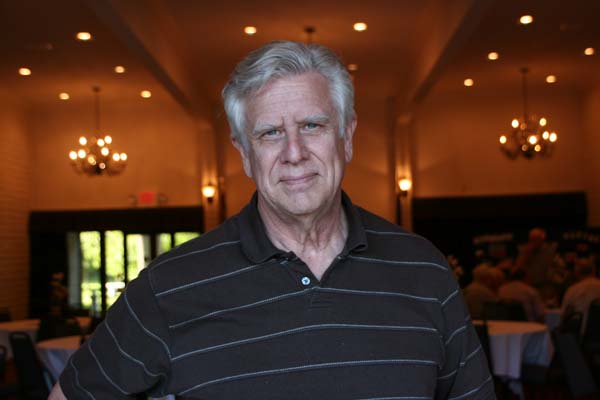 announcements were made on upcoming events and projects. The main announcement of the night was introducing the new Superintendent of Parks and Recreation for Portage, Chris Johnson. Chris has been living in Portage for a week and half now and talked about his plans that were forming from his analyzing of the needs present.

Rash decision-making was not a part of his plans and wants to look at all options first.

The Stone Avenue Drainage Improvement Project was also discussed and how that would affect different areas of Portage. 489 acres of land in Southwest Portage will drain to the new pipes that will be installed under Stone Avenue. The project will touch a total of 331 different parcels of land along and around Stone Avenue. The total amount of pipe that will be used for this project is about 20,021 feet, which is the length of 55 football fields, end to end. 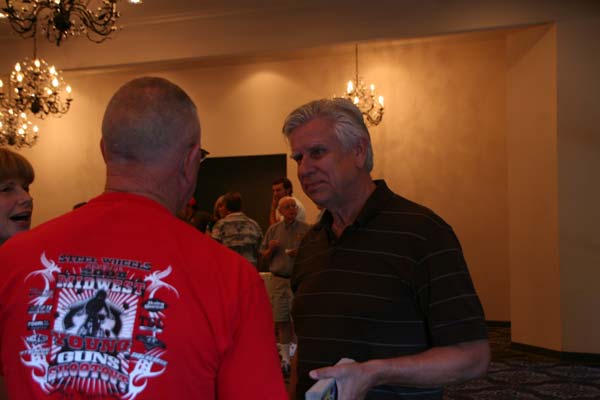 A preview of the Mayor’s Public Safety Summit on September 21st, 2010 was given. Some results of the “2010 Threat Assessment” will be discussed. This was a set of three different surveys designed by students of Calumet College of St. Joseph. Several thousands were sent out to identify current threats, concerns, and future concerns. Speakers that evening will include Porter County Prosecutor, Brian Gensol, Porter County Commissioner, Robert Harper, Portage School Superintendent, Michael Berhg, and Assistant U.S. Attorney of Northern District Indiana, Phillip Benson.

Reconstruction of Central Avenue was presented as well. The construction is anticipated to begin in 2012. Adding a curb, gutter, and storm sewer throughout the corridor is a goal of the project. The plans also include replacing a bridge on Willowcreek Road with a structure that can adequately handle storm events, maintaining one travel lane in each direction with turn lanes, and improving safety for drivers, pedestrians and local residents. This includes curb ramps for those with accessibility needs. 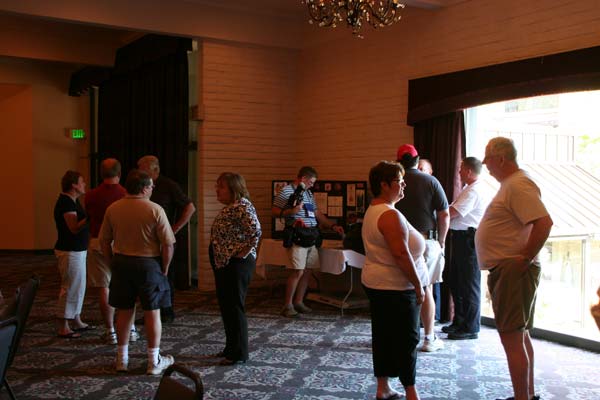 Do not miss this year's Perch Fest as the City and Chamber of Commerce has really put a lot of effort into making this year's festival exciting for all!

For more information on the Perch Fest visit www.ci.portage.in.us.

To see a video of the Mayor's 2010 State of the City address, click here.