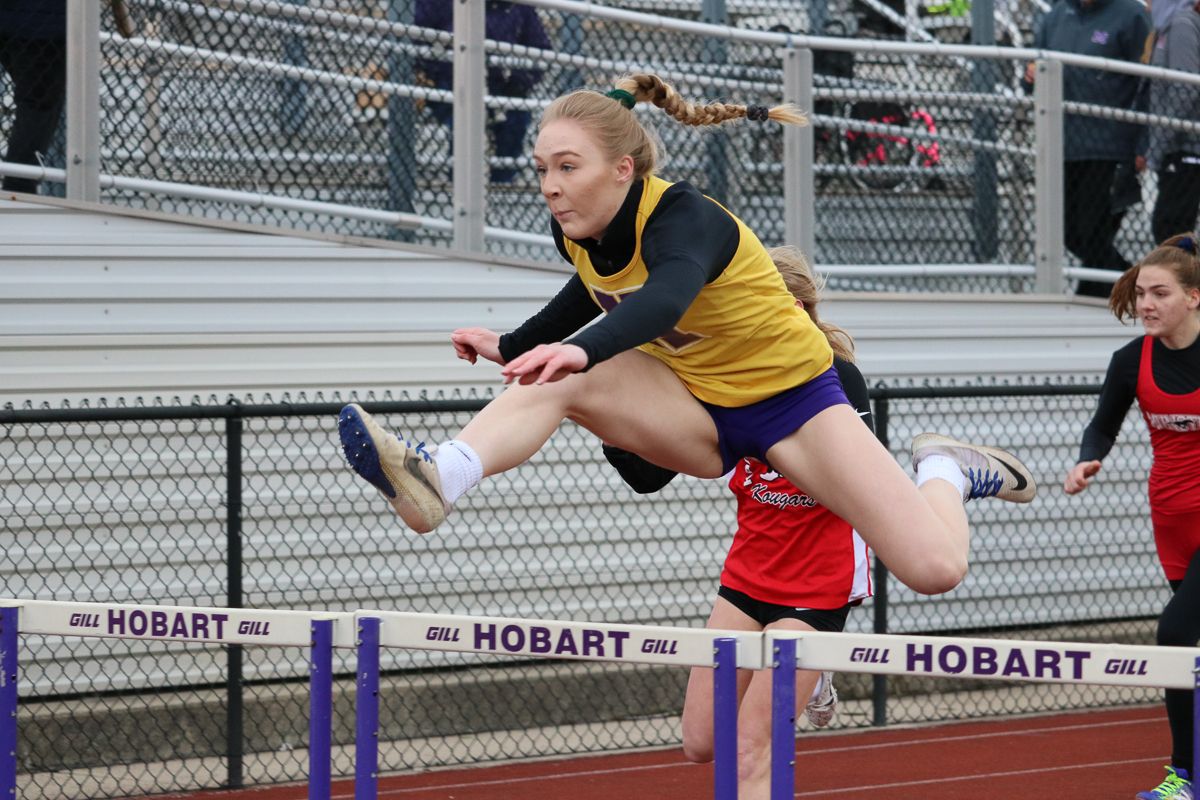 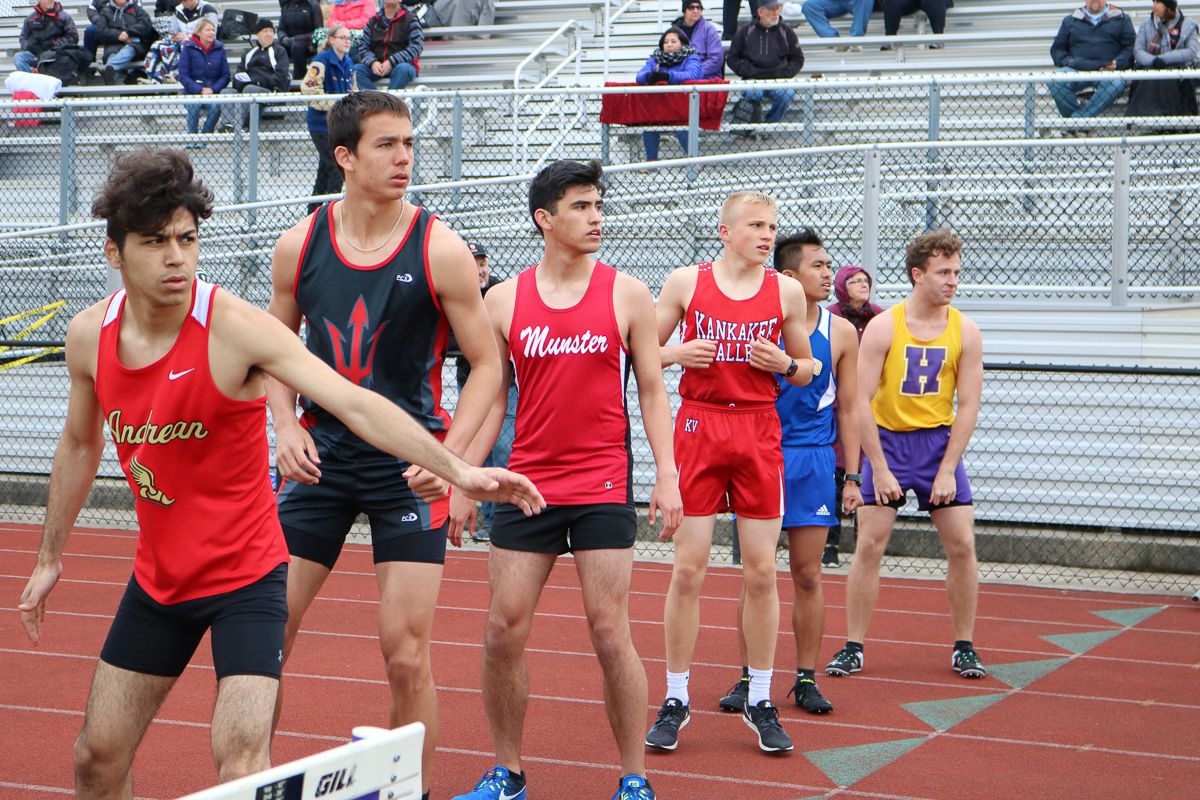 “It really excites me for what’s next for sectionals and regionals and hopefully state, knock on wood,” said Polizotto about her performance. “It just gives me a little bit more confidence going into those bigger meets.”

She enjoys participating in NCC regional meets because all the athletes are so supportive of each other. 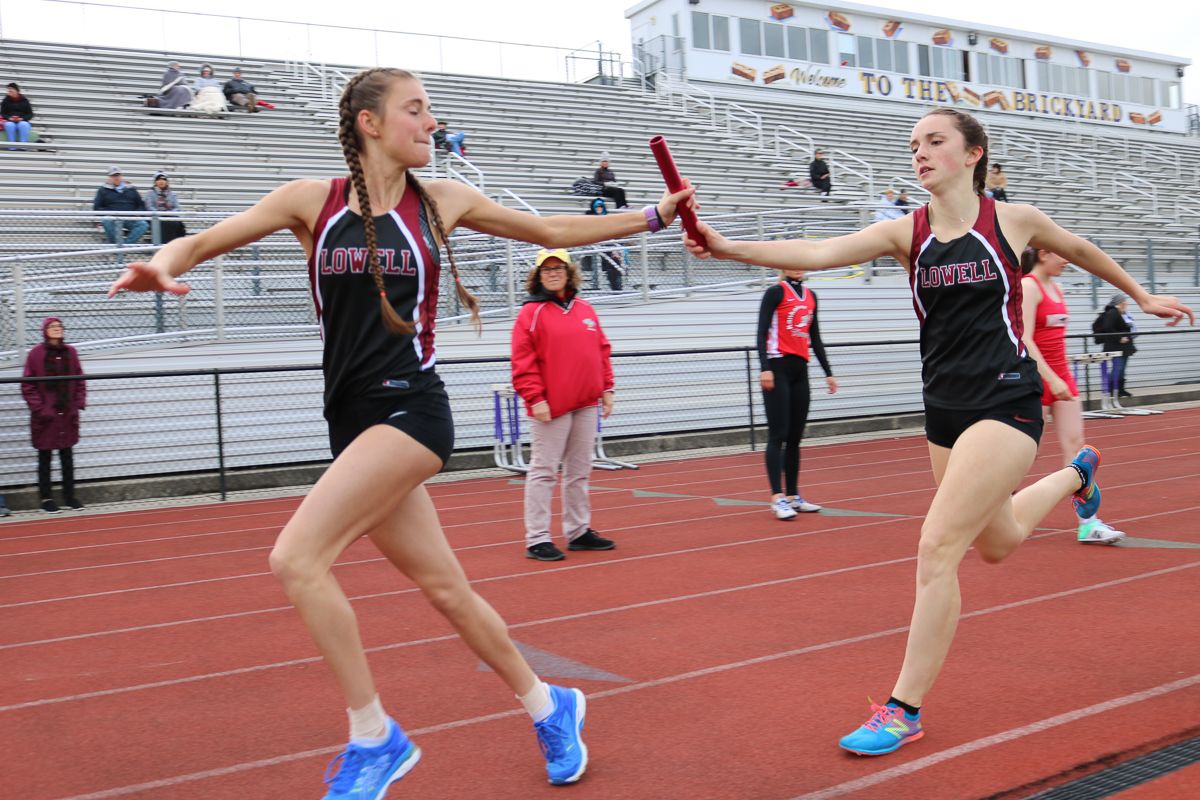 Proving her point, the whole crowd of competitors and fans erupted in cheers as she landed her successful, record-breaking attempt. 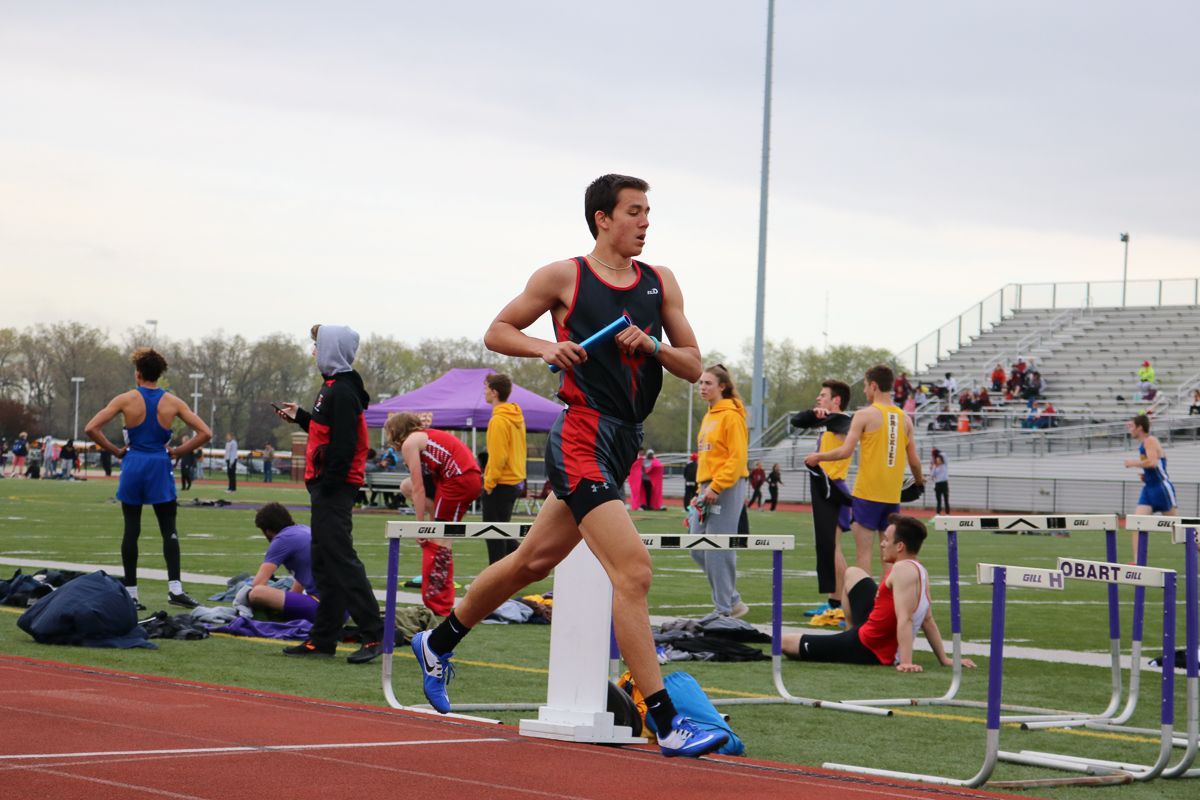 This is the second year in a row that Polizotto has broken the NCC girls pole vault record, beating out her previous personal of 11 feet, according to her coach James Johnston Jr.

Johnston comes from a family of pole vaulters and coaches. His father, James Johnston Sr. preceded his son as the vaulting coach at Hobart for over 40 years. 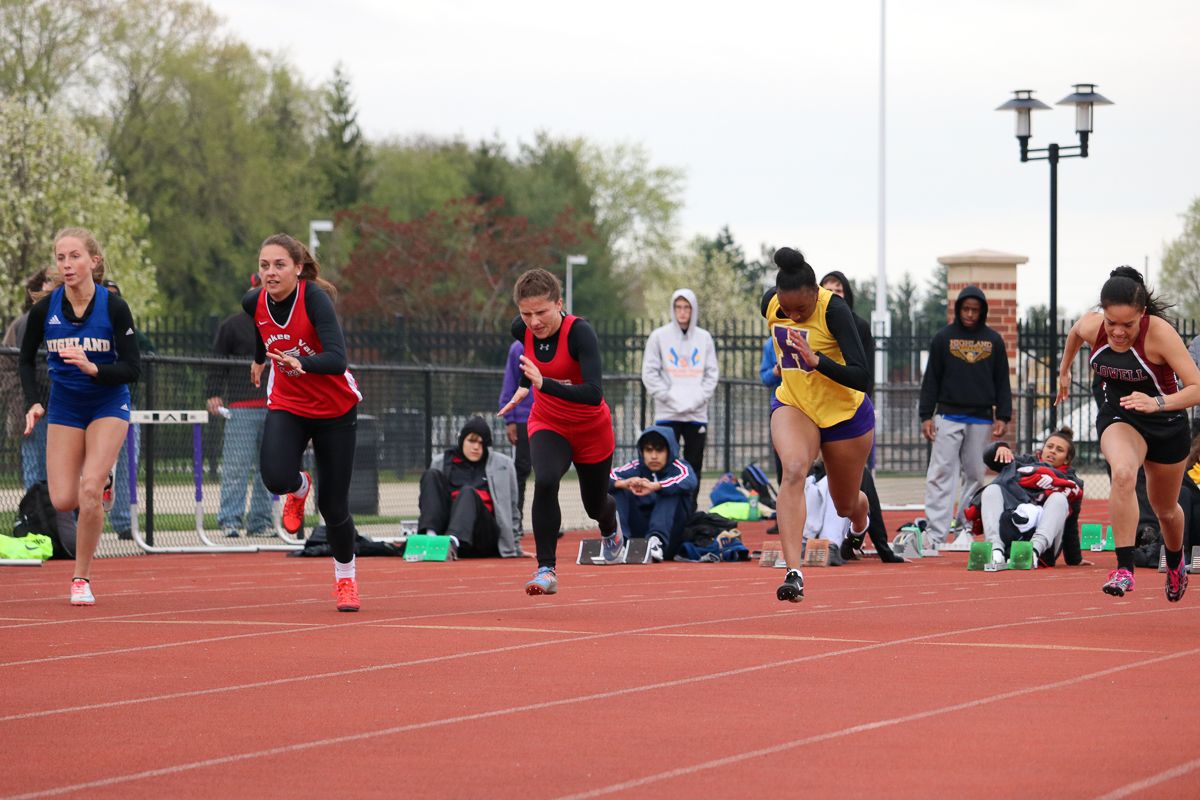 Riley Johnston, his son, also set a new conference record at the event with his 15’7” vault.

“This is what I’ve been doing my whole life,” Coach Johnston said. “We love pole vault.”

That love set a clear supportive tone for the regional conference competitions. He spent time with each and every vaulter after their jump, sharing jumping position demonstrations and other notes for their next attempt.

“There’s a lot of good sportsmanship,” said Hobart Athletic Director Mike Black, citing two competing runners who shared a hug at the end of one of the evening’s final track races.