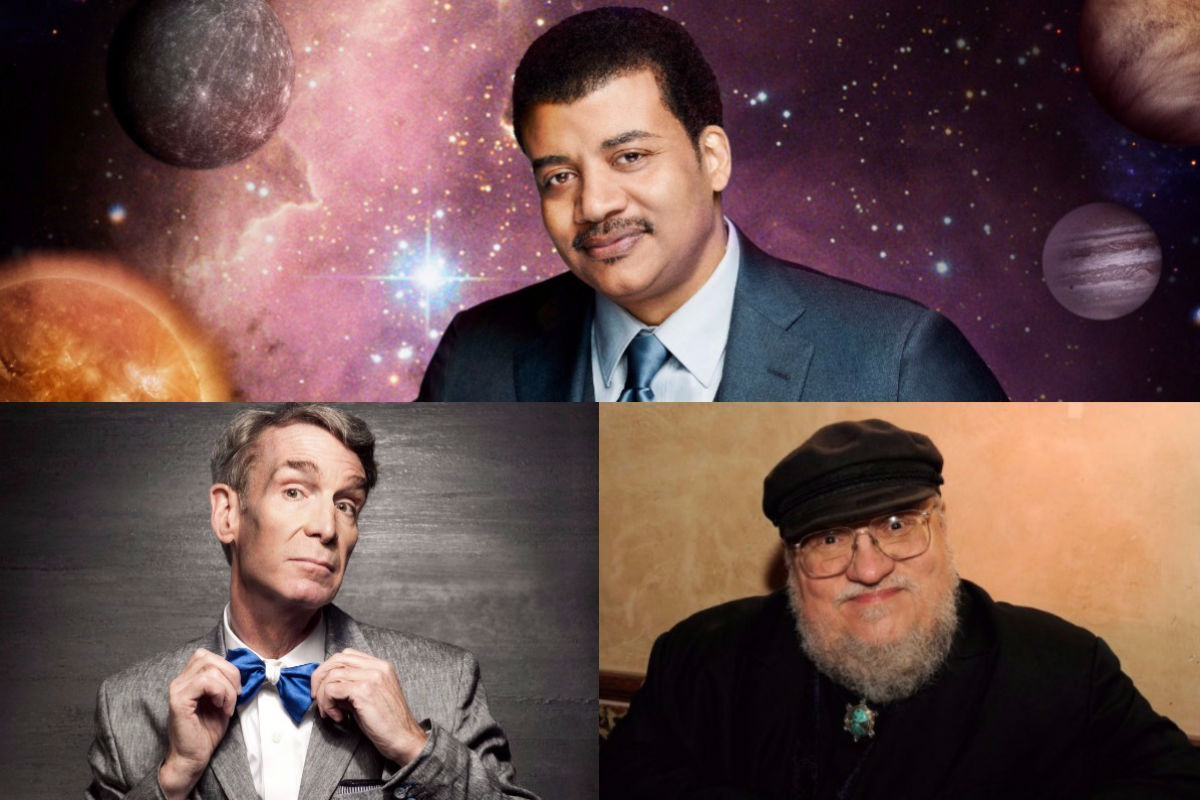 Are you an unabashed science geek? Have you been yearning for an accurate and immersive game grounded in real science that lets you explore the cosmos from the comfort of your home?

Astrophysicist and celebrity scientist Neil deGrasse Tyson has assembled a dream team to help him with a new project he’s working on titled: Space Odyssey. The team includes everybody’s favorite childhood science educator, Bill Nye, former astronaut Mike Massimo, fellow astrophysicist Charles Liu, American Gods author Neil Gaiman, creator of Marvel’s ‘Wolverine’, Len Wein, and now George R.R. Martin, famous for his A Song of Ice and Fire series which is now the immensely popular HBO show Game of Thrones. With a consulting crew like this, it promises to be a game of epic proportions, and leaves few nerd stones unturned. They have teamed up with the game developer Big Red Button for the project, which is still in the early stages of development.

The Kickstarter for the project has already raised over $350,000, far surpassing its $314,159 goal (yes, those are the first six digits of pi), and garnered a lot of interest from fans looking for a space experience actually designed by experts on the topic of space, physics, and world building. 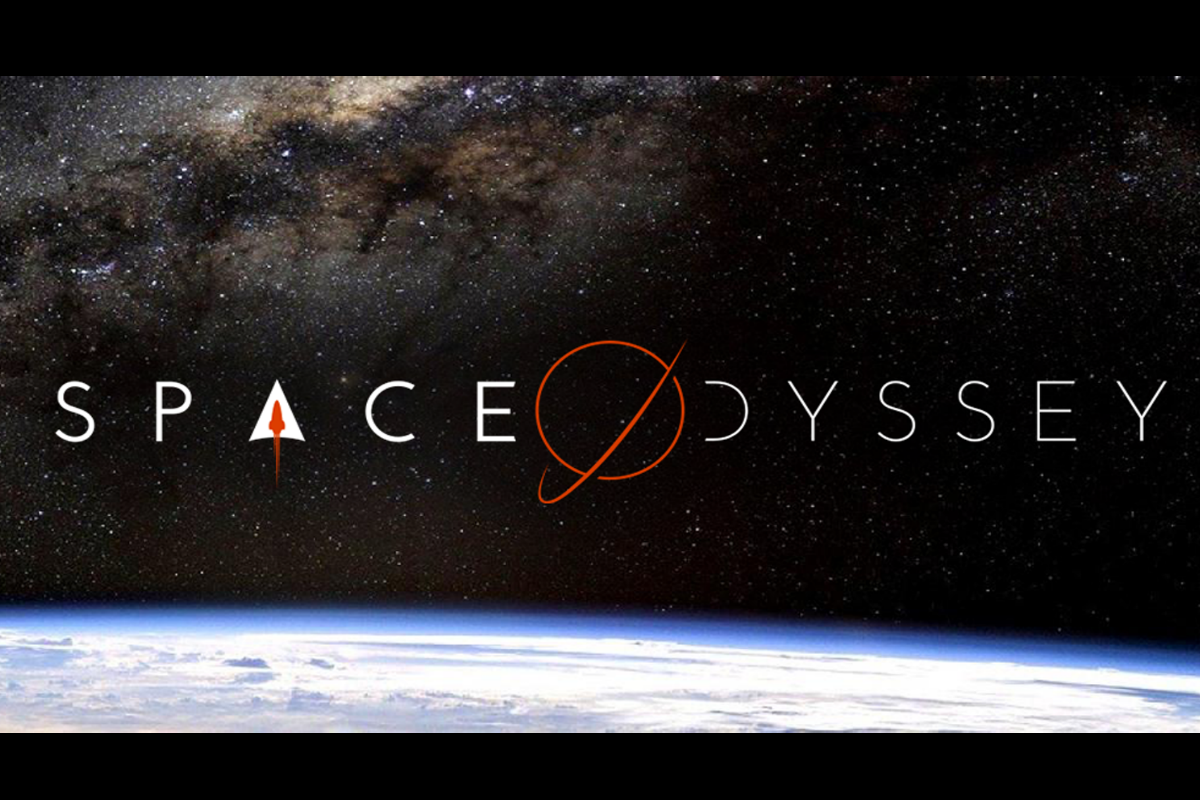 The game is described on the Kickstarter page: “Empowered by the laws of physics and the scientific vision of Neil deGrasse Tyson and his StarTalk All-Stars team of scientist-educators, you'll set out on real science-based missions to explore space, colonize planets, create and mod in real time.”

As for why Tyson is bringing on authors like Martin, Tyson told The Daily Beast that, “I like that they’re creating a world that needs to be self-consistent. Create any world you want, just make it self-consistent, and base it on something accessible. I’m a big fan of Mark Twain’s quote: ‘First get your facts straight, then distort them at your leisure.’” 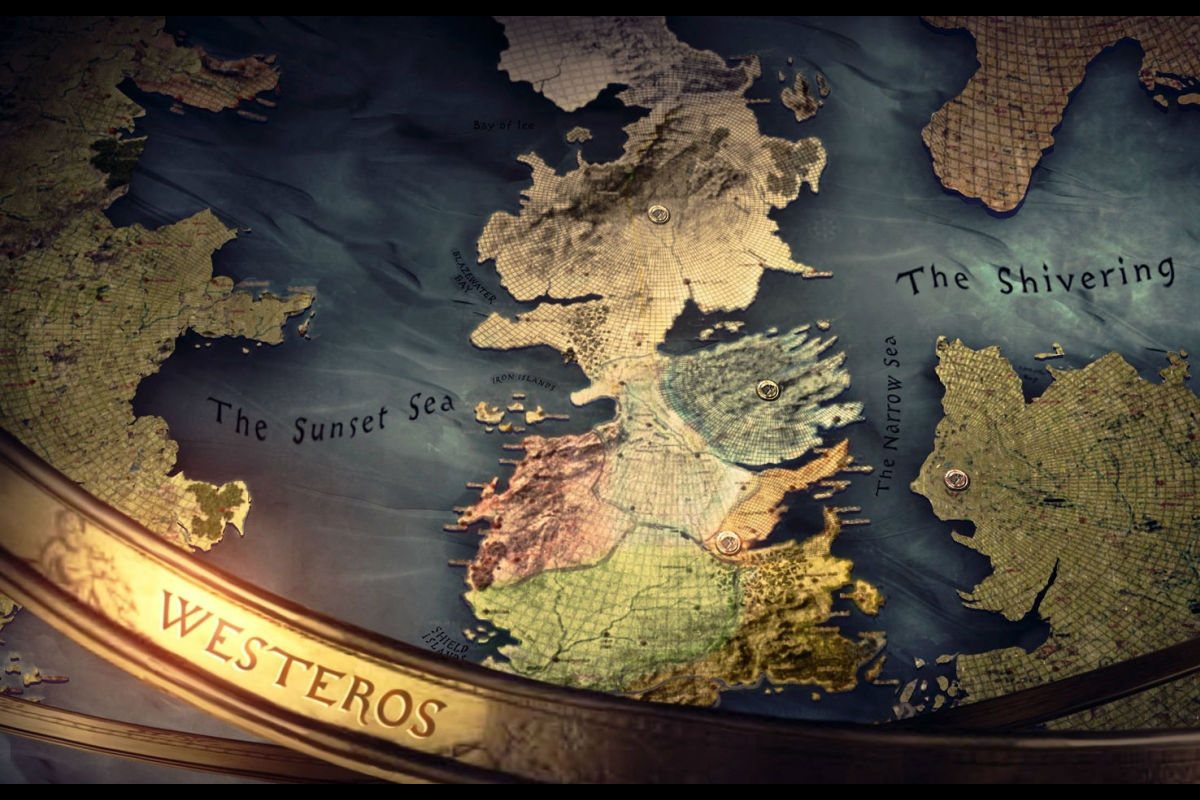 Tyson wants the game to be immersive and customizable so bringing in authors like Martin is vital to helping create a game that has effective world building. Any readers or watchers of Game of Thrones will know how complex the world is, filled as it is with White Walkers, giants, Children of the Forest, dragons, sorcerers and a web of characters that require a glossary at times just to keep track of them all, not to mention a complex political environment that would put the medieval Medici family to shame.

At ComicCon 2016 Neil deGrasse Tyson discussed the game, “There are enough video games that are shoot-em-ups and this sort of thing. I was trying to explore, teaming up with video game producers, can we think about a journey you might take where you control the formation of solar systems, of planets, of comets. You control the formation of life, civilization, you could maybe tweak the force of gravity and see what effect that will have. It becomes sort of an exploration into the laws of physics and how they shape the universe in which we live.”

Tyson is currently experimenting with the physics engine, Event Horizon as they look for the best engine to meet their goals of an elastic and immersive game that spans the cosmos and looks beautiful while you chart your course through the universe. They are also looking to have the game available on Steam for PC users, but do not yet know which consoles it will be available on or when.

For those with VR gear, there will be truly immersive opportunities available as they plan to make it VR compatible, though this is not a necessity to have. The game will be single player, with options of sharing your unique universe with other players.

The Beta is expected to be released late summer/early fall 2018.