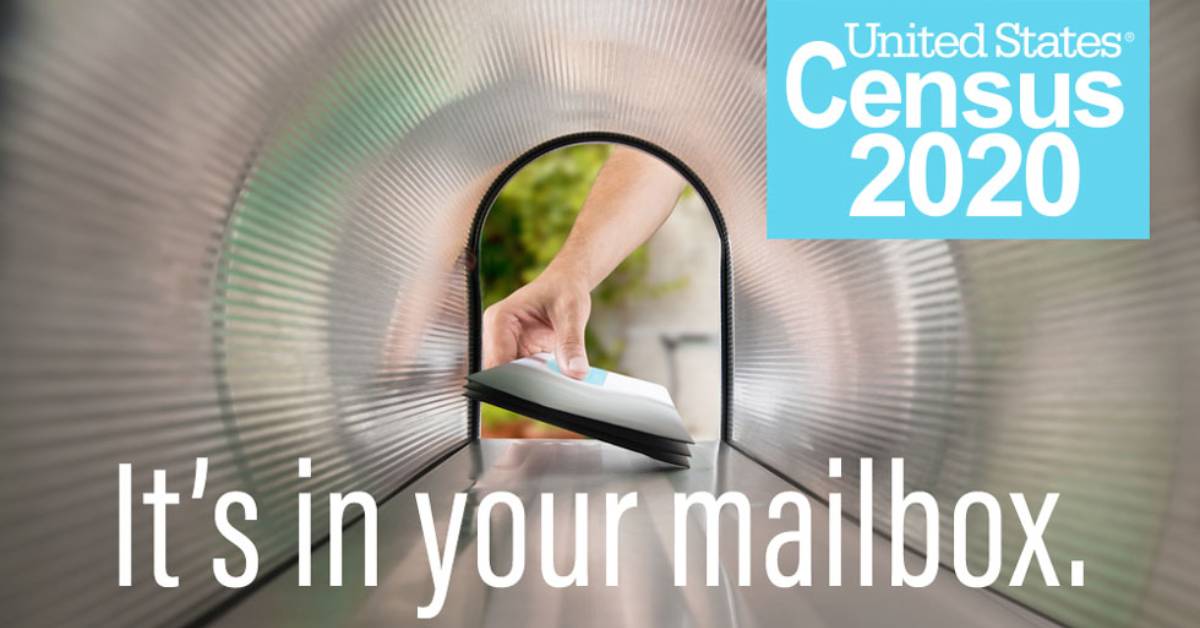 The 2020 Census is underway, the country’s decennial attempt at counting every resident within its borders. Everyone is familiar with the goal, but for communities like Portage, the census represents a lot more than simply seeing their population number go up on Wikipedia.

Just about every core function of the US government is impacted by the Census. The data are used to determine how much money Portage might receive in the next decade to supplement road repairs, housing initiatives, education, Medicaid, and even school lunches.

“For every man, woman, and child counted in the Census, Portage will receive an aggregate amount of funding per year for the next 10 years,” said Michael Gonzalez, Census Manager for Portage. “The more accurate a population count you get for a community, the more funding will be available for that community.”

Gonzalez estimated that each person in Portage represents somewhere around $2,500 per year or $25,000 over 10 years. When significant portions of the population do not respond to the census, ultimately, that translates to a loss of funds. The Tax Policy Center said that in 2016 the Census accounted for nearly $1 trillion in federal spending. If you ever wondered how the government determines how SNAP benefits, road work funds, and Pell Grants are distributed – the Census is the answer.

“That’s why communities are so determined to get accurate population counts,” Gonzalez said. “A lot of people don’t really realize that this is where all that funding comes from.”

Those projects are all essential, but Gonzalez noted there is more at stake than money.

“Equally important is representation,” he said. “You want an accurate count because the census determines how many representatives a state gets in the US House of Representatives.”

In the 2010 Census, Texas managed to gain four congressional seats while New York and Ohio lost two. Those gained seats represent a chance for a community to get a stronger voice at the federal level.

Portage is pushing aggressively to get as many residents as possible to take part. The 2000 Census boasted a strong response rate, but 2010’s was not as high as the city had hoped. This year’s census is more convenient than ever, offering an online option, as well as the traditional phone and mail options.

“It’s really important for people to understand how simple it is,” Gonzalez said. “I did my response and I think it took seven or eight minutes. We know people have other concerns right now, but if you can carve out a maximum of 10 to 15 minutes from your day, you can make a big difference in the long run.”