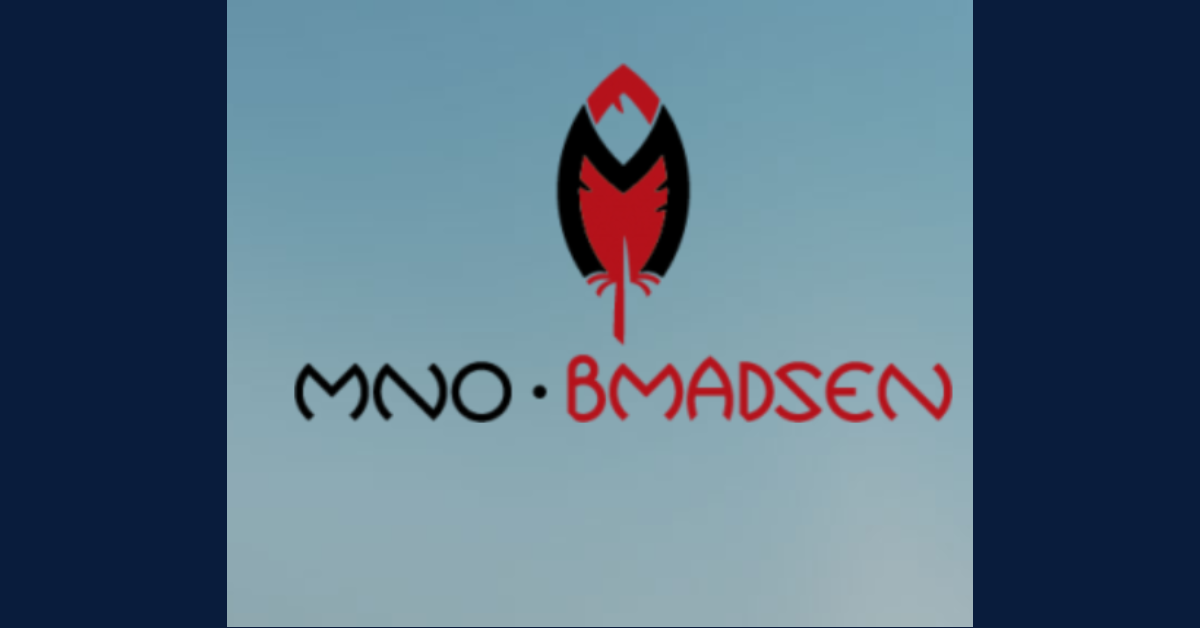 Mno-Bmadsen, the non-gaming investment arm of the Pokagon Band of Potawatomi Indians, is pleased to announce Julio Martinez was named chief executive officer of the independent entity. Martinez, the former chief financial officer of the investment vehicle, had been the acting CEO since Jan. 18. His permanent appointment to the position was effective immediately beginning March 1, 2021.

“I am truly honored to become the next CEO of Mno-Bmadsen as we continue to make investments that build wealth for the tribe today and for future citizens,” says Martinez. “I would like to thank the board of directors for putting their faith in me and in the team we have built at Mno-Bmadsen.”

Martinez’s election to the CEO role was met with enthusiasm by the board of directors, which delivered a unanimous vote to endorse him becoming the permanent leader of Mno-Bmadsen.

“Julio joined Mno-Bmadsen nearly five years ago and in that time, he has been instrumental in developing the strong, profitable, and diversified investment portfolio that we see today,” explains Linda Cook, chairperson of the board of directors. “Julio’s acumen will continue to lead the tribe’s investment efforts along the path that is imbued with our Seven Grandfather Teachings of Wisdom, Love, Respect, Bravery, Honesty, Humility, and Truth.”

Mno-Bmadsen, which is derived from the Pokagon phrase “the good path,” has grown its investment portfolio to include more than 300 employees within the family of companies, more than $140 million in combined annual revenues, and a growing federal contracting operation. Martinez has played a vital role in the growth and success of Mno-Bmadsen.

“Our investment thesis, policy, and direction remain the same,” said Martinez. “I would also like to thank Troy Clay, our former CEO, with whom I worked closely for the last five years in charting our current course, for laying Mno-Bmadsen’s foundation for continued success.”

Mno-Bmadsen’s investment pipeline is robust, with an eye toward future acquisitions and streamlining operations.

With Martinez’s permanent appointment, Mno-Bmadsen is in the process of filling the CFO role and expects to have further information shortly.

Mno-Bmadsen is the non-gaming investment arm of the Pokagon Band of Potawatomi Indians. This independently managed instrumentality was launched in 2012 with the mandate to diversify the Tribe’s business interests, revenue streams, and wealth for future generations. Headquartered in Dowagiac, MI, Mno-Bmadsen’s key strategic investment goals are to buy, hold and grow its portfolios, which currently are Services, Manufacturing, and Real Estate.  To learn more, please visit www.Mno-Bmadsen.com.