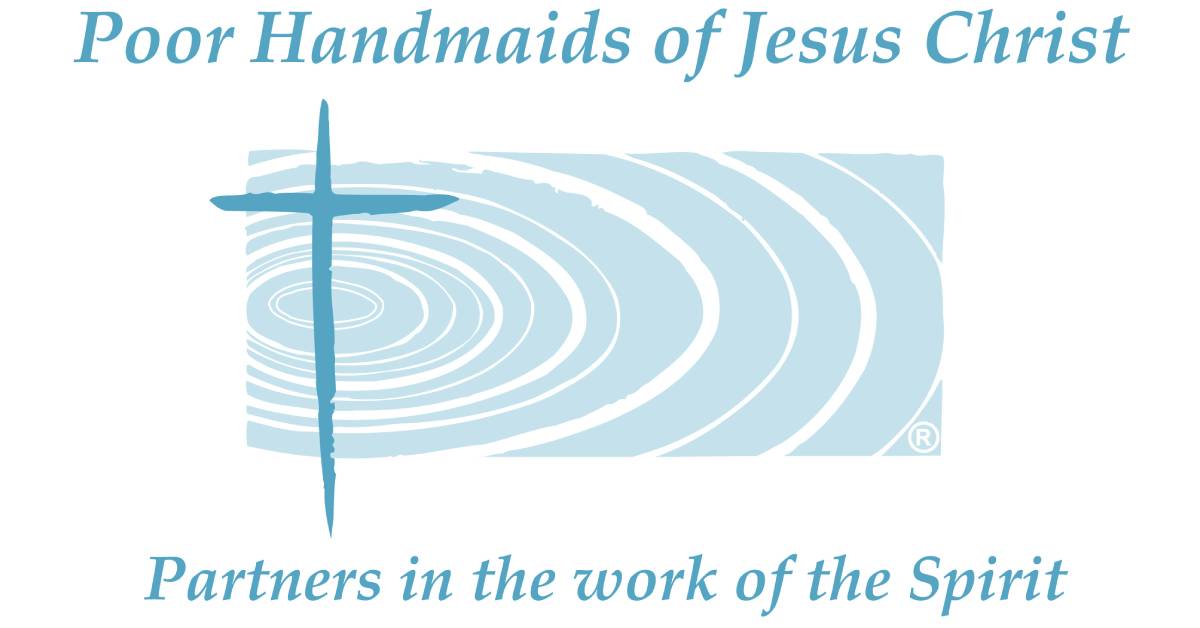 The soup kitchen in the neighborhood of Teresa Morales, Coatzacoalcos, Veracruz, opened on October 2, 1996.

In the beginning we occupied part of the Holy Family chapel to provide meals for the children and others in need. Due to the increase of participants it became apparent that we needed a separate facility. With the pastor’s approval, the “knocking on doors” looking for donors began. We were able to construct a new facility for the soup kitchen.

The project quickly expanded as we became more cognizant of the needs. Programs began that addressed the economic needs of the families: food assistance, home visits by the social workers, assistance with homework skills, computer courses and recreational activities. In the summer the kitchen ran a full-fledged program that incorporated workshops for the parents and the children.

After twenty-three years, this multi-faceted ministry came to an end on December 14, 2019.

The needs of the local chapel had grown, and the community is in the process of building a very large chapel which encompasses the soup kitchen and the land around it.

While it was difficult to close this soup kitchen, we realized just how blessed we were to offer more than two decades of service. The soup kitchen was more than a place to eat. It was “home” to countless children, volunteers, co-workers, cooks, donors and the Poor Handmaids of Jesus Christ. It was a community where all learned from each other and ministered to each other. God blessed us and all who entered the kitchen in ways we couldn’t have imagined back in 1996.

The closing and the celebration of God’s blessings were expressed with special food, cake, piñatas and a prayer of Thanksgiving on December 14, 2019.

We know that many of you who are reading this article were also faithful in your financial support of the kitchen, by volunteering, and always with your prayers. While we had to close this kitchen, presently we are discerning how to meet the pressing needs of this area. We believe that with the intercession of Saint Katharina Kasper, prayer and creative minds we will find new ways, a new “house” to continue meeting the needs of the children and families.

Again, thank you to all who have collaborated with us over these 23 years.

Ancilla College recognized Martin Luther King Jr. Day by engaging in a day of service in the community. About 140 students and over twenty faculty and staff members participated with students as they worked at locations in Plymouth, Indiana and around The Center at Donaldson.

Locations served included the Marshall County Neighborhood Center, the Plymouth Public Library, Operation Quiet Comfort, Bread of Life Food Pantry, Jefferson Elementary School, the Boys & Girls Club, as well as several ministries located within the grounds of The Center at Donaldson. The students and staff were very excited to be engaged in community service and helping people.

Students had the opportunity to work on campus with residents of the Maria Center and Catherine Kasper Home as well as helping with the greenhouse and the Ancilla Beef & Grain farm. In honor of Dr. King, the students watched a clip of King’s “I Have a Dream” speech and heard reflections from staff members on the impact of the iconic civil rights leader.

The students and faculty spent two hours at their sites working. The views on this were incredibly positive with the site managers talking about how much it helped to have students and staff there. Students, faculty and staff had a time where they could talk about what they learned and how they felt in their service. One student mentioned that, even though it did not seem like a big deal, it really made a difference in his outlook on life and how he will approach others in the future.

Since January, MoonTree Studios’ artist-in-residence Aaron Van De Graeff has been preparing for a exhibit, which opened February 15. He has also been honing his German language skills with Sister Germaine Hustedde. A resident of Portland, Oregon, Aaron is fluent in art, including photography, painting, graphic design, and film making. He specializes in slab-rolled ceramics, and his show featured three-dimensional Baku pieces. Baku, according to Japanese folklore, are creatures made by the gods from the spare parts of other animals and are said to devour nightmares. The show included two-dimensional works on paper and a short, animated film.

The Poor Handmaid community celebrated Saint Katharina Kasper’s Feast Day Saturday, February 1 with Mass followed by a luncheon at Catherine Kasper Home. In the evening, they gathered for a prayer service in her honor. Born on May 26, 1820, planning is also in the works for a 200th birthday celebration for Saint Katharina later this year.

The new strategic plan for 2020 was built after listening to our community partners, looking at the data from an extensive Vulnerability Study of Allen County and prayerfully discerning how to best advance Saint Katharina’s vision. We determined we could have a more significant impact on the poor if we further focus our funding and our community programming within our traditional impact areas to achieve the following outcomes: Prenatal and Infant Care, Nutrition and Food Insecurity, Access to Quality, Affordable Healthcare, Refugees and Immigrants, Partners with the Spirit.