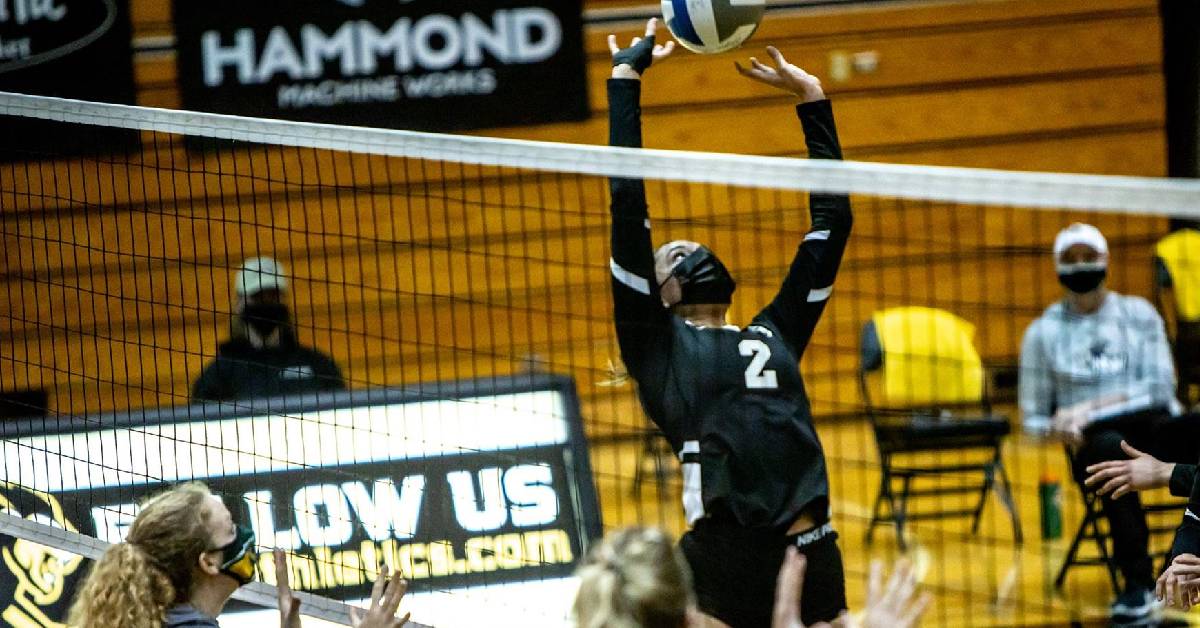 The crossover tournament event will be held Friday and Saturday on October 14-15 in the 12-court facility with 36 teams to compete. Each team will be guaranteed three matches and every session will utilize six courts at once.

“We are thrilled to have the Crossover Volleyball Tournament return to our great state,” said David Uran, President/CEO of the SSCVA. “Our local restaurants and attractions surrounding the Hammond Sportsplex and hotels are expected to be inundated with players and their families. This is the largest collegiate volleyball tourney in the nation and we are excited to show them some great Hoosier hospitality! This tournament is estimated to bring in more than $500,000 of economic impact to Northwest Indiana.”

This is the 14th annual edition of the event and the second time the event will be held in Hammond.

“The South Shore Convention & Visitors Authority (SSCVA) and Hammond Sportsplex have been instrumental in putting on this great tournament during the past two years,” stated GLIAC Commissioner, Kris Dunbar. “The Midwest Crossover is the largest Division II collegiate volleyball tournament in the nation and a major collaborative effort with the GLIAC, GLVC, G-MAC and our local hosts. It is a massive undertaking and an event our volleyball coaches and players look forward to every fall. Everyone is looking forward to another outstanding DII volleyball competition and the unique opportunity to work with our rival conferences to present a great collegiate experience for our student-athletes.”

This year marks the 50th anniversary of the passage of Title IX for the NCAA! The celebration commemorates the anniversary of the landmark federal law signed in 1972 that prohibits gender discrimination in educational programs and activities receiving federal financial assistance. This law has had profound impact on female student-athlete participation in intercollegiate sports across the country.

The GLVC will field a total of 13 teams, the G-MAC will have all 13 member institutions competing and the GLIAC will travel 10 different programs. The traditional all-tournament team with members from all three conferences will be announced following the conclusion of the event. Visit southshorecva.com/mrvc for more information.