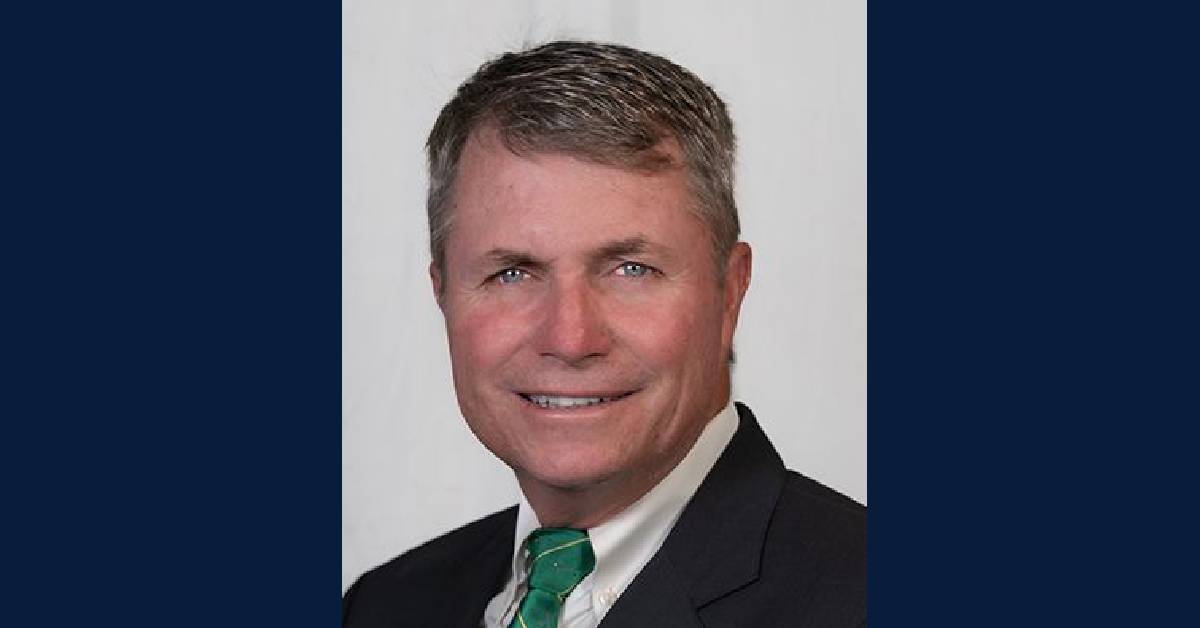 Michael O’Connor, Vice President of Development & Leasing at Holladay Properties, is one of the most experienced and knowledgeable developers in the Region. When he joined the Holladay team in 2013, he already had experience with leadership positions for firms in Chicago, Phoenix, and Los Angeles.

He has channeled that experience to lead projects that have fostered growth, business, and industry in communities throughout Northwest Indiana. Currently, he is leading leasing and development activities at AmeriPlex at the Crossroads in Merrillville, IN AmeriPlex at the Port in Portage, IN, and LifeWorks Business Park in Michigan City, IN, as well as various flex industrial developments throughout the Region including the Diversey building, Holladay’s newest speculative industrial project in Portage, IN.

Although he has achieved much in real estate development, it was not his original career. Out of high school, he earned a Bachelor of Science in Mechanical Engineering from the University of Notre Dame and spent four years in the aerospace industry. He worked on projects such as the B-1 Bomber and the Space Shuttle Program before going to Northwestern University to earn a Master’s in Business. It was there that he discovered his interest in real estate.

“I liked the idea of working on projects where there’s a tangible result at the end,” O’Connor said. “You’re adding something to a built environment that’s going to be there for a long time, probably longer than I’ll be around. That’s what really drew me into being a developer, rather than a consultant, because I just enjoy building things.”

O’Connor carries a wide range of responsibilities at Holladay and is involved every step of the way in many of the commercial real estate firm’s major projects. From conceptualizing a building to leasing the completed space out, he plays a key role as both a facilitator and a communicator.

“It’s about working with a client and helping them relocate into a space that’s going to improve their business,” O’Connor said. “We’re creating spaces that they’ll want to be in for a long time, where they’ll be profitable and successful. That whole process of interacting with tenants and clients is one thing I really enjoy about my work.”

Not only does he work with clients and tenants, he is also responsible for working with local communities and their governments. He ensures that Holladay’s projects meet each community’s unique standards and works with them hand-in-hand to create developments that not only benefit those directly involved with the property, but the entire community as well.

“When you’re working in a community, you need to understand what their vision is and take it into consideration,” O’Connor said. “These cities all have master plans and ideas about what should go where, and we never want to force our own vision onto them. Instead, more effective to develop a plan which fits into the framework that they’ve established. From the client, to the tenants, to the community, it’s about treating everyone with respect, fairness and honesty.”

The strong relationships that he has built with the different communities around the Region is especially useful when he needs to showcase what makes the Region so special to businesses investigating the area. Northwest Indiana is at the heart of the nation. It’s one of the strongest areas in the world, with an industrial hotspot resting along the Great Lakes, a growing population, and tourist attractions like the Dunes all just a short drive in any direction.

“Northwest Indiana truly is the crossroads of the nation,” O’Connor said. “We are attracting companies from around the world by offering well designed buildings within a master planned business park environment.  There really are no other comparable business parks in Northwest Indiana. We’re setting the bar.”

To learn more about Holladay Properties, visit their website at https://holladayproperties.com.