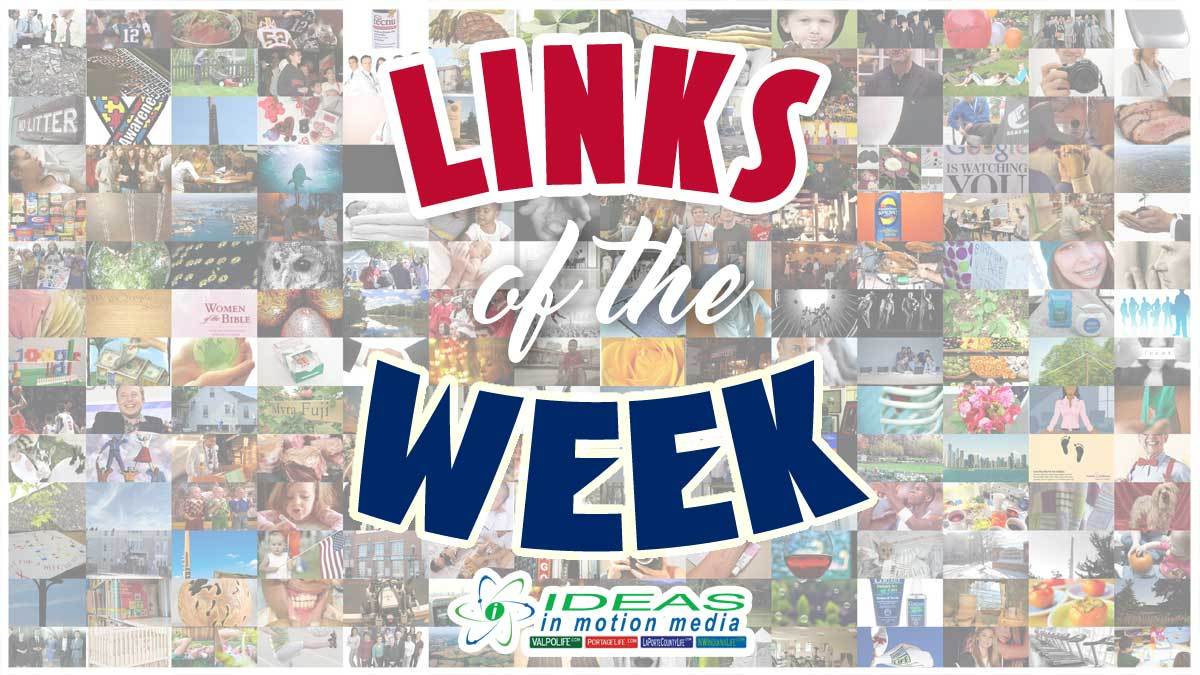 Super Bowl Weekend is finally upon us. Let’s talk about it being the end of an era.

Peyton Manning obviously has had a great career that lasted nearly 20 years. His career is especially unique because he has had so much success and has been at-or-near the top of the sport without much of a dip, outside of the neck injuries that ended his time with the Indianapolis Colts. Spend 5 minutes looking at his Pro Football Reference page if you weren't already aware of how good he is.

Because of his success, along with fellow quarterback Tom Brady, the two have become the de-facto Faces of the League during the NFL’s most popular era. But it seems as though Super Bowl 50 will be Manning’s last game, and with that, the possibility of the end of the Brady-Manning era is upon us.

The situation reminds me of when Michael Jordan retired after 1998’s championship (Jordan on the Wizards never happened). The NBA was without an icon for the first time since the 1970’s, pre-Magic Johnson and Larry Bird. The league suffered and dropped in popularity without having a true star. While you could argue the Face of the League was Allen Iverson or Kobe Bryant, they never reached the true “icon” status of Jordan, Bird, or Magic. It took LeBron James’ success to get the sport back to being very popular among the general population.

Looking at that as an example, I wonder where the NFL will be in five years now that the Faces of the League are on their way out. The NFL has never been more popular, but like the NBA in the early 2000’s, that can change when a transcendent star like Manning leaves. Is the NFL losing its “Bird/Magic”, only to transition to Cam Newton as their “Michael Jordan”? Or are they losing their “Michael Jordan”, only to go without a true icon over the next few years? Are we entering the Cam Era?

Either way, I’ll be watching on Sunday to see the end of this era. And I bet you will too. Here’s my prediction for Super Bowl 50: Panthers 42, Broncos 13. And here are your Links of the Week:

Speaking of the Super Bowl, here’s an interesting read on AdWeek about CBS and their year-long ad campaign for this year’s Big Game. They are looking for this year’s game to be the most-watched in history. [AdWeek]

Every NBA star has a shoe deal. Ever wonder how they work? [Yahoo Sports]

With Facebook turning 12 this week, here’s look into the company’s start, which became “ubiquitous” on Harvard’s campus within 72 hours of launching. Though you’ve probably seen the movie The Social Network or just know its history, this is a unique take that chronicles the growth in the Harvard Crimson. [Fast Company]

China’s space program released color HD photos of the moon. Turns out the moon looks exactly what you’d think it looks like! [TechCrunch]

I had to include this “Coolest People on the Internet Right Now” because I have not heard of any of them. Have you? [Business Insider ]

More photos from this week, Bulls.com put together a list of the most iconic photos in Chicago Bulls history. Anytime I can link to something involving the Jordan-era Bulls, I am going to. [Bulls.com]

I don’t know if it is a good thing that Neil Young looks exactly the same at age 71 has he did when he was 26. [YouTube]

Here’s an interesting read on Patty McCord, who created a new style of culture at Netflix, but - spoiler alert - lost her job because of it. I haven’t sorted through the 124-page powerpoint explaining the culture quite yet, but I’m all in on not having any employee reviews. [Fast Company]

Over $11 billion - with a “b” - has been recovered in the Bernie Madoff Ponzi scheme, with an additional $3-4 billion estimated to be recoverable. Boy, he really made-off with a lot of cash! (I can’t be the first one to made that joke. Sorry.) [ABC News]

Adele is the best. Have a good weekend.