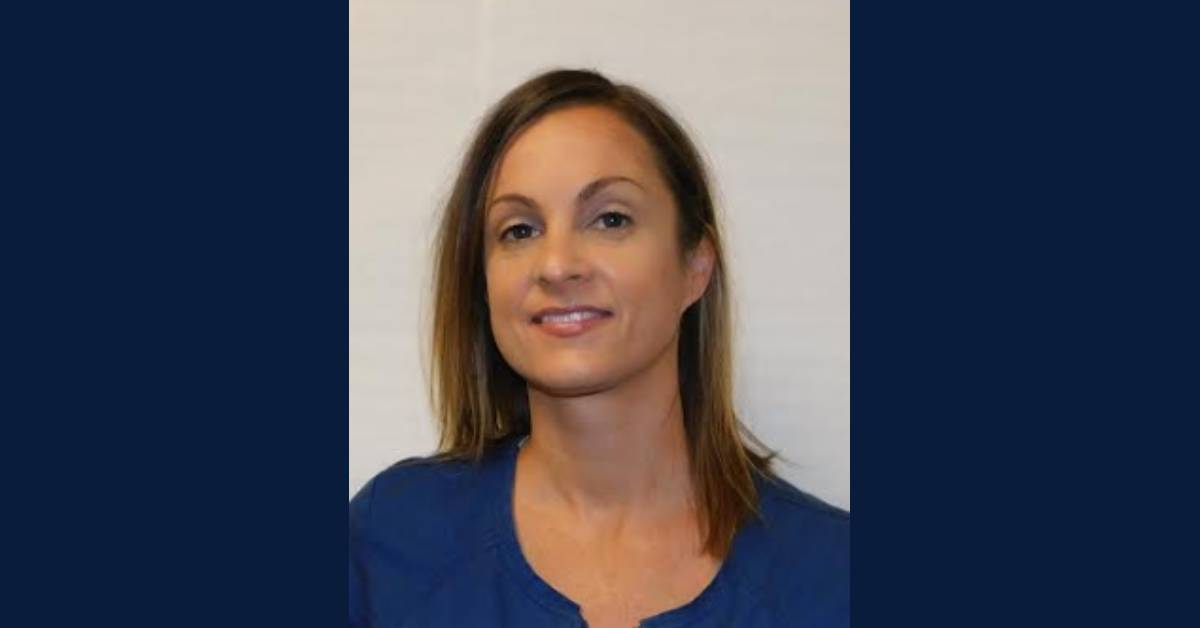 When Lindsey Harlow, a Northwest Health – La Porte charge nurse, began her nursing career in South Bend back in 2002, she quickly found a place where she excelled: the ICU.

“I felt like I found my niche,” Harlow said. “When I’m dealing with a critically ill patient and I’m talking with their family, and it is really high stress, I have found ways to relay things in a calm manner. It’s something that only comes from being a nurse for as long as I have.”

When starting out in her career, Harlow had yet to hone her “craft,” as she calls it, when talking to ICU patients and their loved ones. She had to quickly adapt to the stressful environment, learning how best to communicate with those she cares for and how that strong communication impacts the trust between both parties.

“Now, after so long in this field, I can explain to patients and their families what they can expect, because it’s what I can expect,” Harlow said. “It’s reassuring to them.”

“I like to know a lot about my patients, so when their families are asking me questions, I know exactly what’s going on,” she said. “When patients go into other areas of the hospital when they’re no longer critically ill and their care is delegated to other people, we don’t see them as often. So, I make an effort to stay connected with what’s going on with them.”

Harlow’s philosophy on patient care earned her recognition as the 2020 Northwest Health – La Porte Team Member of the Year, an honor she said is a testament to the people she works with every day.

“I work with a tremendous amount of people who are very talented and caring, so I was blown away and completely flattered that I was chosen as Team Member of the Year,” Harlow said. “It’s a team effort, and my team is really what makes me the nurse I am today. We work together on all of our patients; we are always ready to help each other. We are all in it together.”

“At the end of the day, what we have is each other,” Harlow said. “Our support for each other, our comic relief, or whatever it takes to get someone through the day, that’s what we’re all about.”

Originally from La Porte, Indiana, Harlow graduated from La Porte High School and attended Indiana University. She began her college career thinking she wanted to be a doctor but decided it was not the right path for her. That is when she switched her major to nursing and went down to Indianapolis for nursing school.

Harlow is married to her high school sweetheart, who she says has kept her grounded and connected to her roots in La Porte. The duo is in the swing of their daughter’s softball season, something that takes them all around the state and country to show their support.

“That takes up a lot of our time, so other than that, I really love to just sit back and do nothing,” Harlow said with a laugh. “I love to just spend time with my family and recharge.”