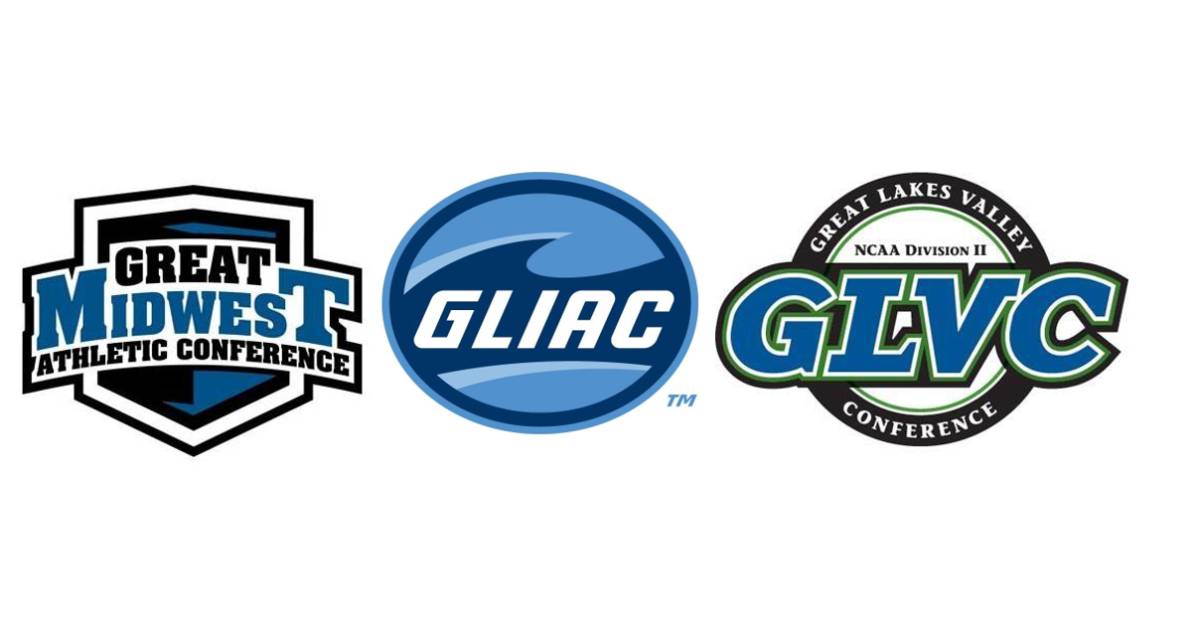 The crossover tournament event will be held Thursday through Saturday on October 14-16 in the 12-court facility with 38 teams to compete. Each team will be guaranteed three matches and every session will utilize nine to 10 courts at once.

"The Midwest Crossover is a special event and we are excited to partner with the South Shore CVA to bring our volleyball programs to the Hammond Sportsplex this fall," stated Great Midwest Commissioner Tom Daeger. "We would like to thank Spero and his team for their interest in submitting a bid for this event and are looking forward to working with them to deliver a quality experience for the participants and spectators alike. Our previous involvement with the SSCVA and the terrific volleyball courts available in the Hammond Sportsplex gives us great confidence we will have a successful event."

This is the 13th annual edition of the event and the first time the event will be held in Hammond. All three conferences are excited to partner with the South Shore Convention and Visitors Authority in conjunction with the Hammond Sportsplex & Community Center for the 2021 crossover event.

"The volleyball tournament will bring 38 teams to the region and is the largest collegiate volleyball tourney in the nation. The economic impact of this event will be anywhere from $500,000 to $1 million - a much-needed boost to our local economy,” said Speros A. Batistatos, President/CEO of the South Shore Convention and Visitors Authority.

The GLVC will field a total of 15 teams, the Great Midwest will have all 12 member institutions competing and the GLIAC will travel 11 different programs.

The traditional all-tournament team with members from all three conferences will be announced following the conclusion of the event.

The composite schedule with a full list of tournament matchups will be announced at a later date.