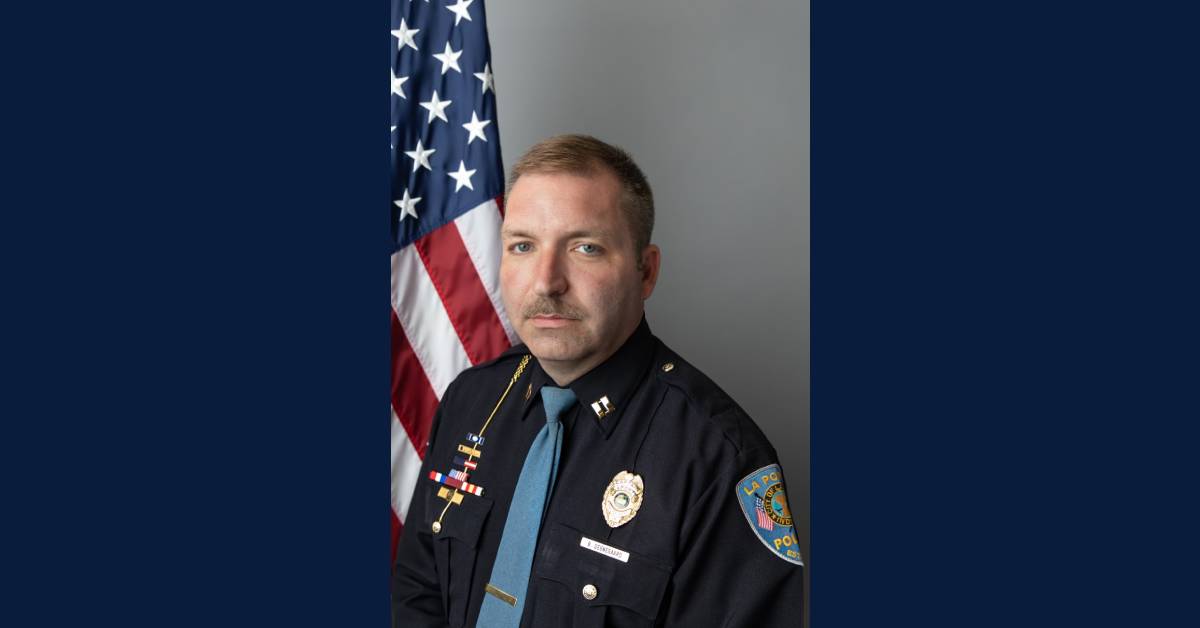 The City of La Porte Police Department today announced Cpt. Bill Degnegaard will take over as the new Assistant Chief, according to Chief Paul Brettin.

Degnegaard will replace former Assistant Chief Nate Thode, who was recently removed from the position. A 21-year veteran of the department, Degnegaard has served as a Captain for 4 years and was named an Executive Captain under a previous administration. With his experience and leadership skills, Brettin said he believes Degnegaard will do well in this new role.

"Bill is a great asset to the department," Brettin said. "We look forward to his leadership and are eager to see what he will bring to this position."