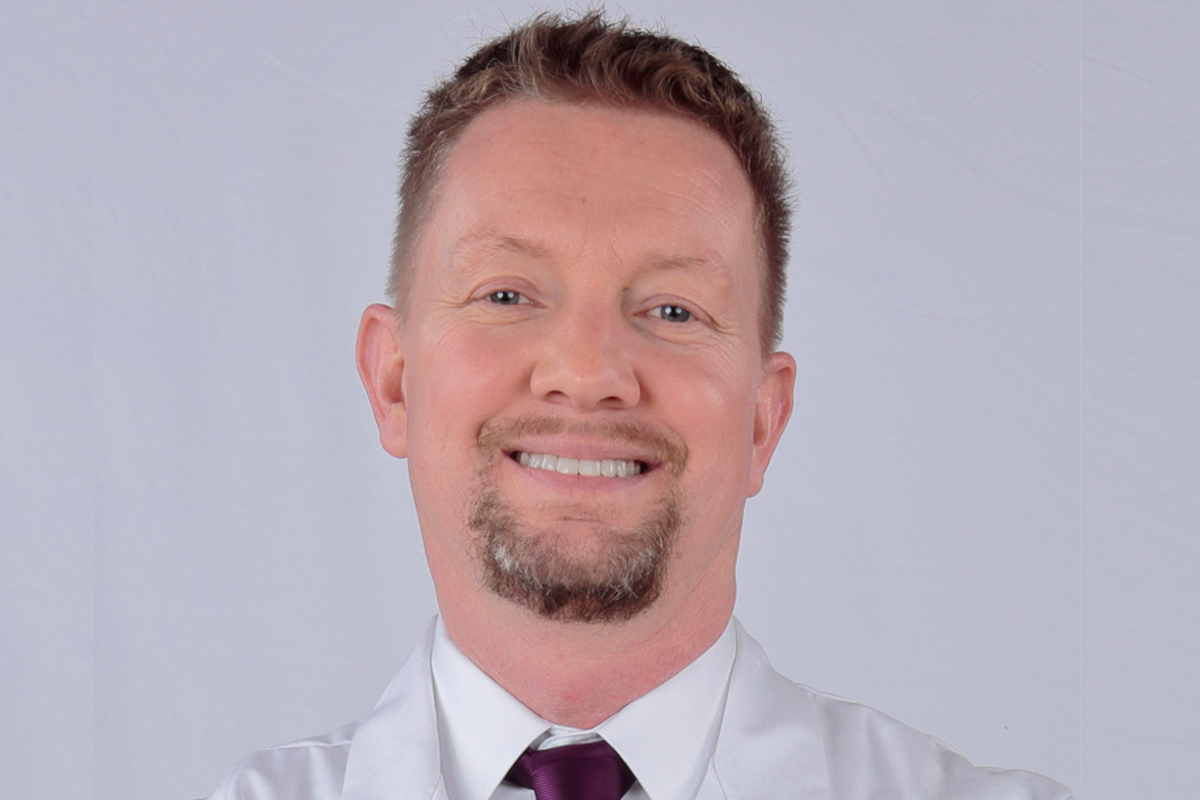 La Porte Hospital has announced that it has recruited Michael Allen, M.D., a new obstetrician/gynecologist to the city of La Porte. Allen’s interest in medicine began when he was a child and his interest in OB/Gyn was solidified with the birth of his own two children while in college and then medical school. Dr. Allen is accepting new patients at the La Porte Physician Network OB office at 1500 State Street in La Porte.

“The journey from the time a couple becomes pregnant until the birth of their new family member is an uncertain one. It can be very anxiety provoking and even scary. I enjoy being a part of this and helping people through it.” Allen said. He continued, “Having parents fully trust you is both a heavy responsibility and a privilege. I love being able to guide parents through difficult times and then having the opportunity to be a part of bringing their newest family member into the world. I have the very fortunate experience of being both a provider and a parent. There is nothing else in the world like it.”

To make an appointment with Dr. Allen, call (219) 326-5700. For more information, visit laportephysiciannetwork.com.