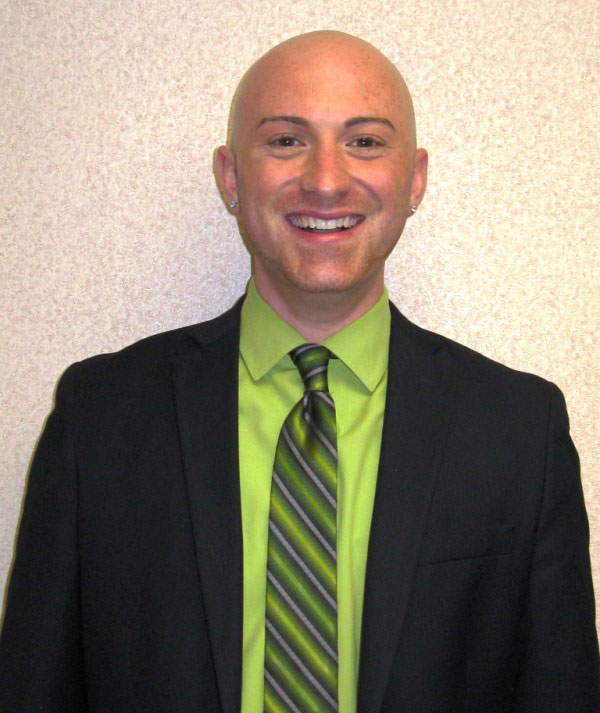 Jeremiah Souza, a patient access employee, is the June Ambassador of the Month for Franciscan St. Anthony Health-Michigan City.

The award has been presented by the hospital’s Social and Recognition Committee since 1988 and recognizes employees who exhibit the mission and values of Franciscan Alliance – compassion for those in need, respect for life and the dignity of mankind, wellness and prevention of illness, restoration to health and acceptance of death as the final step toward wholeness. Recipients also have demonstrated courtesy, the proper attitude and enthusiasm for their work.

Souza, of Michigan City, has been with the hospital for four years. Before obtaining his present job as an outpatient surgery registrar, he was a transporter in the surgery department for a year.

He was nominated by a coworker, who called Souza, “a valuable Franciscan employee who follows our mission statement every day with compassion and respect.”

Souza said he was “honored, excited and appreciative” to be recognized by fellow employees.

“It is wonderful to work with such amazing people and for a hospital that truly cares about our community,” he added.

When he’s not working, Souza enjoys singing, musical arranging and theater. He recently was elected to the board of the Dunes Summer Theater and chosen the Hoosier Star winner for 2013.

In recognition of the honor, Souza, as are all Ambassador recipients, was honored with a special billboard display for the month, a privileged parking spot, an Ambassador badge holder, a photo on the Ambassador of the Month wall that displays the previous 12 months’ winners, $150 cash and an invitation to the annual Service Awards and Recognition Banquet.