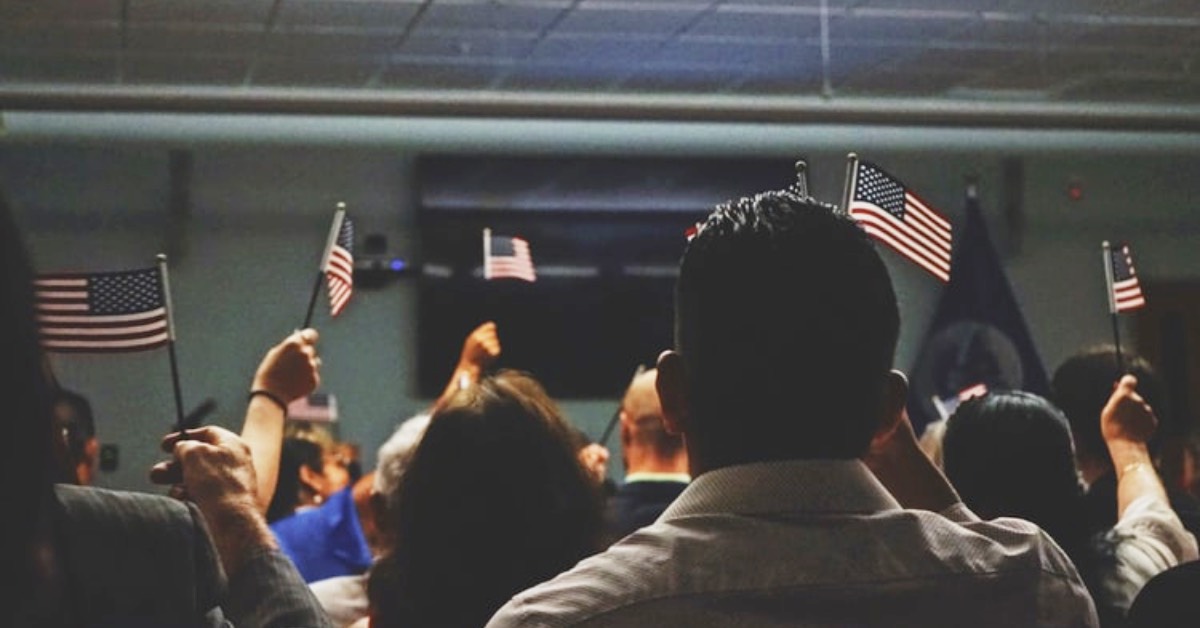 Many people who had never engaged with Zoom or other video-call technologies have started doing so to stay connected during the pandemic. Indiana University Northwest (IUN) is taking full advantage of this and has hosted a plethora of webinars via Zoom to discuss a variety of topics.

With the recent presidential election, many of these talks have addressed social and political concerns. Today, IUN hosted a Zoom titled “Immigration policies and practices in the land of the free - are we doing the best we can?” The webinar featured several professors from IUN and a professor from Indiana University Bloomington.

Featured guest speaker Dr. Michael Morrone from Indiana University Bloomington led the discussion with panelists delving into a few subcategories of immigration. Each of the leaders at this Zoom meeting possessed direct personal or professional ties to the topic of immigration. Morrone has experience with helping immigrants build foundations in the U.S. and feels those experiences have added value to his life.

Morrone recalled one of those experiences which involved him helping a man from Afghanistan and his family. The man was from a group that opposed the Taliban and was seeking help for him and his family in the U.S. Morrone took on his asylum case, which would help the man receive his green card and, three years later, his citizenship. However, eight years after living in the U.S., he still had not obtained his green card because officials were still conducting a background check. The man later received his green card in 2014 and became a citizen in 2017.

This process that Morrone said should have taken six years took closer to 20 years. Morrone believes this indicates a flawed immigration process.

“If we had an immigration system that worked better, I think we would see the number of people arriving here without documents, trying to cross the border in awful places, and overstaying Visas would decrease,” Morrone said. “Our process is really difficult. The problem is that our process is so bogged down that it doesn’t facilitate family unification; it facilitates family separation. I would say that the reason you see people entering the country without authorization or overstaying is three-fold: they are afraid to go back to their home country, they want a better life for them or their families, or they want to be reunited with family that’s here.”

Morrone referenced The Refugee Project, which shows that the U.S. is not even within the top 10 countries taking-in immigrants. Morrone believes that this is a statistic that should change for the sakes of both immigrant and American welfare.

“To me, given the amount of wealth we have in this country in general, I believe that we have the capacity to do more refugee resettlement,” he said. “I also would say that in my experience, people who resettle here are dedicated to making a better life for their families. Almost everyone I knew ended up owning businesses and hired Americans and other immigrants. I like to say immigrants rejuvenate the American dream.”