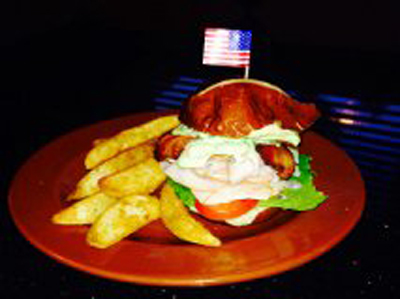 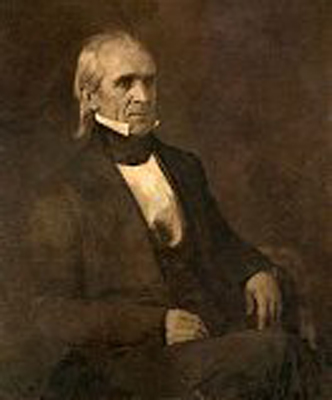 James Knox Polk was the 11th and the last strong pre-Civil War President of the United States. He was the earliest of whom there are surviving photographs taken during a term in office. Polk served as the 17th Speaker of the House of Representatives (1835-1839) and Governor of Tennessee (1839-1841). When running for his Presidency, he vowed to only serve a single term and annex Texas. After gaining the Presidency, Mexico rejected the American annexation of Texas. Polk then led the nation to a sweeping victory in the Mexican-American War, giving the United States most of its Southwest. He established a treasury system that lasted until 1913, oversaw the opening of the U.S. Naval Academy, the Smithsonian Institution, the groundbreaking of the Washington Monument, as well as the issuance of the first postage stamps in the United States. Upholding his promise, he never ran for a second term as President. Scholars have ranked him favorably on the list of greatest presidents for his ability to set an agenda and achieve it. Polk has been called the "least known consequential president of the United States.