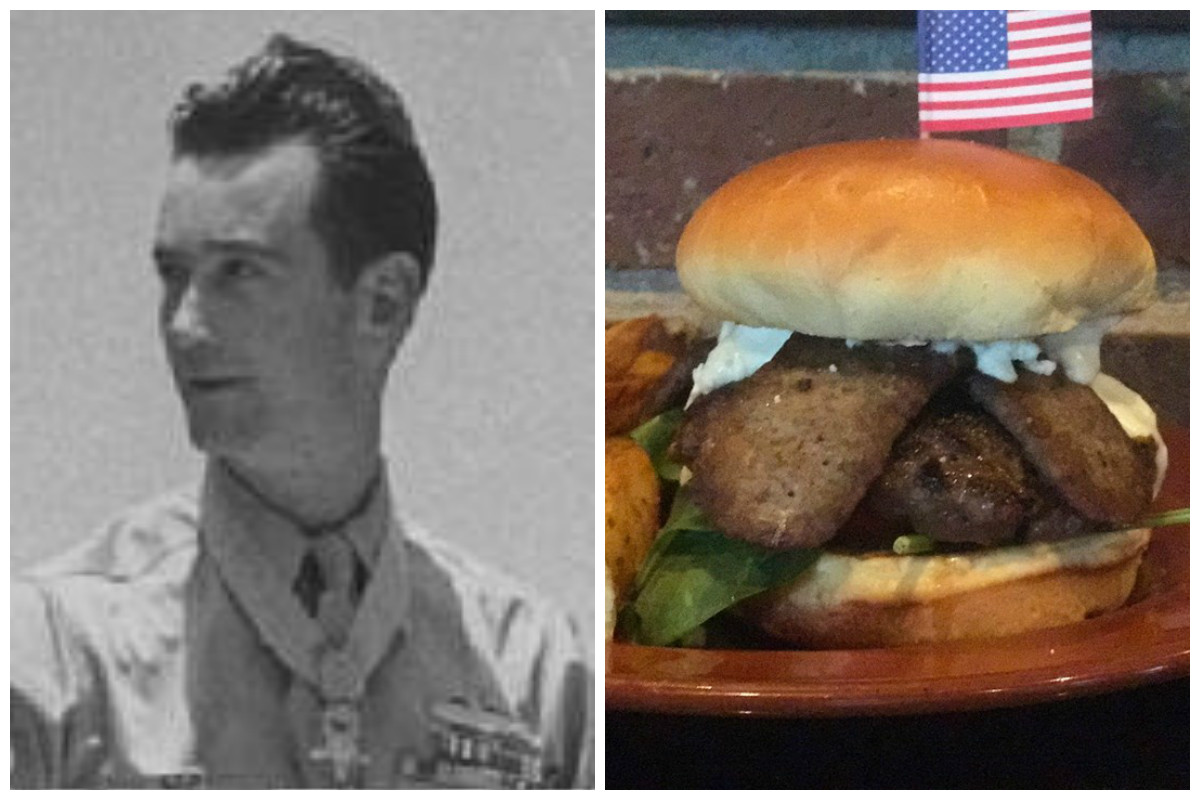 This week, help us salute another great American, Jake W. Lindsey (1921-1988)
Jake Lindsey was a United States Army soldier and for his actions in World War II became the recipient of the United States highest decoration- the Medal of Honor. His official Medal of Honor citation reads: For gallantry and intrepidity at the risk of his life above and beyond the call of duty on November 16, 1944, in Germany. T/Sgt. Lindsey assumed a position about 10 yards to the front of his platoon during an intense enemy infantry-tank counterattack, and by his unerringly accurate fire destroyed 2 enemy machinegun nests, forced the withdrawal of 2 tanks, and effectively halted enemy flanking patrols.

Later, although painfully wounded, he engaged 8 Germans, who were re-establishing machinegun positions, in hand-to-hand combat, killing 3, capturing 3, and causing the other 2 to flee. By his gallantry, T/Sgt. Lindsey secured his unit's position, and reflected great credit upon himself and the U.S. Army. We Salute Jake W. Lindsey’s heroic selfless actions and thank him for the contributions he made toward our liberty and freedoms.

Come in to try our weekly special! "Hero Gyro Burger” $12.95. IR’s twist of two delicious combinations…Gyro meat piled on top of our burger, topped with spinach, tomato, and a Garlic Feta Cream Sauce on a patio bun. Served with your choice of garlic potato wedges or sweet potato fries.