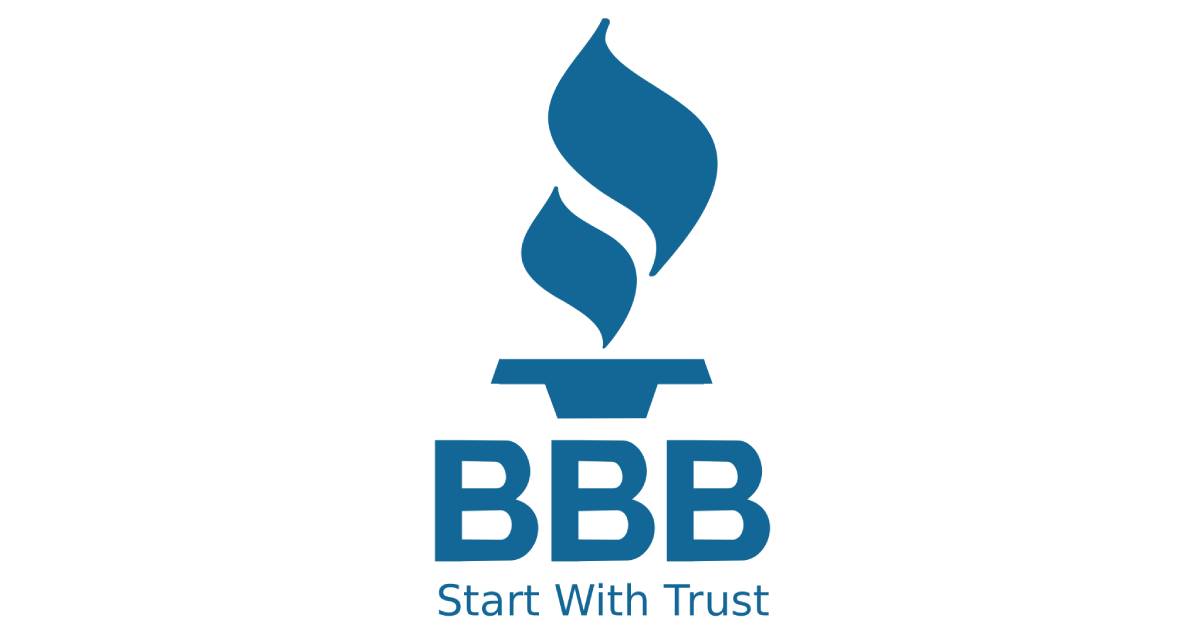 Lost more than $10,000 in multiple transactions

The man says he received a Facebook message from a woman claiming to work for the CEO of Facebook, informing him that he was one of 10 winners chosen to receive $66,000. The scammer offered up pictures and details about her employment at Facebook, convincing the victim to send cash via USPS to cover fees in order to receive his prize.

Once the cash was received, the scammer would report an issue that required the man to send more cash; this continued for at least a month, until he says he had mailed the scammer a total of $10,000 in cash.

Finally, when the scammers claimed the money was stolen in route and demanded he send an extra $8,000, the victim informed the woman he would not send any more money. He said he still continues to receive calls and messages from the woman on Facebook Messenger but he does not respond.

According to new research from Better Business Bureau,® Sweepstakes and lottery scams resulted in higher financial losses during the COVID-19 pandemic compared to the previous three years, particularly for older people. BBB warns consumers never to pay money to claim a prize. If anyone asks for money before delivering a prize, it is likely a scam.

“This research highlights how these scams work and the importance of educating older adults and other people who may be susceptible to these scams. Because these scammers are so good at what they do, anyone could be a victim,” said Marjorie Stephens, President and CEO of BBB Serving Northern Indiana.

People over the age of 55 continue to be the primary target of sweepstakes, lottery and prize scams, representing 72% of fraud reports for this type of scam received by BBB Scam Tracker during the last three years. Of the older consumers who were targeted, 91% reported that they lost money. Adults over 55 lost an average of $978 while those 18-54 lost an average of $279, according to Scam Tracker reports.

The confinement and isolation many older people experienced during COVID-19 may have helped fuel the increase in losses. Other factors that may contribute to some older people’s particular vulnerability include mental decline and relative financial stability, as reported in BBB’s 2018 study on the same topic.

According to BBB Scam Tracker data, sweepstakes scammers reach out through a variety of channels: phone calls, email, social media, notices in the mail, and text messages. They may impersonate well-known sweepstakes such as Publishers Clearing House or a state or provincial lottery. The “winner” is told to pay taxes or fees before the prize can be awarded.

In reality, the prize does not exist, something the people may not realize before paying thousands of dollars that cannot be recouped. However, the harm suffered by lottery fraud victims can far exceed the loss of that money. The losses can put severe strains on family trust, and victims have even committed suicide. In addition, repeat victims may have difficulty ending their involvement in a lottery scam, and they may become money mules who receive and forward money from other lottery fraud victims.

How to tell fake sweepstakes and lottery offers from real ones:

If you think you have been a target of lottery/sweepstakes fraud, file a report with:

If you spot a scam, whether you've lost money or not, report it to BBB’s Scam Tracker at BBB.org/ScamTracker and the FTC at ReportFraud.ftc.gov. Your story can help other consumers avoid similar scams. 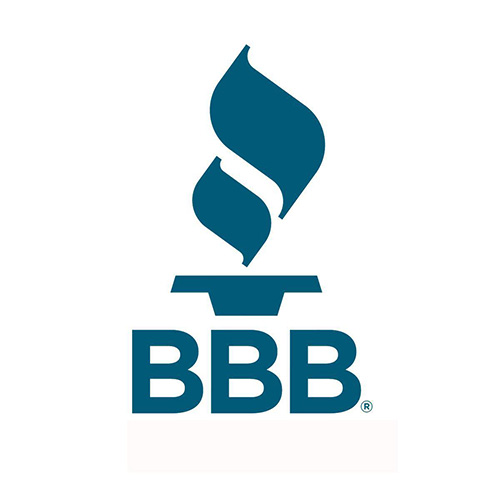