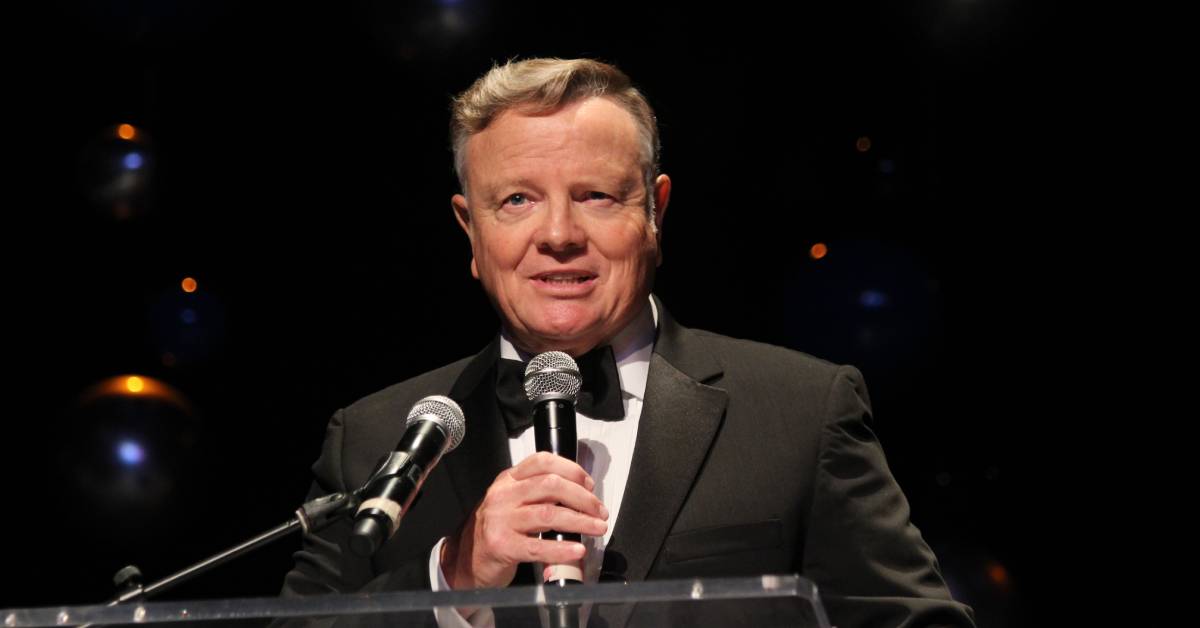 The award celebrates the outstanding leadership Dwight has demonstrated to LaPorte County over the course of his career. He has been a visionary and mentor to many in the community and has left his imprint on Michigan City economic growth forever.

Dwight became President of Horizon in 1998 and Chairman and CEO in 2003. Since then, he has worked tirelessly to enhance the economic development and prosperity of the Michigan City community. Throughout his career, Dwight transformed Horizon from a small eight branch community bank into a $7.4 billion asset bank with more than seventy-five locations. Under his leadership, Horizon has been named one of the top two hundred community banks based on financial performance in the United States.

Currently, Dwight is working with One Region to support Michigan City’s Transportation Development Project. In addition, he is representing the Michigan City Chamber of Commerce, small businesses and non-profits on Michigan City’s American Rescue Plan committee to focus on improving infrastructure for affordable and workforce housing.