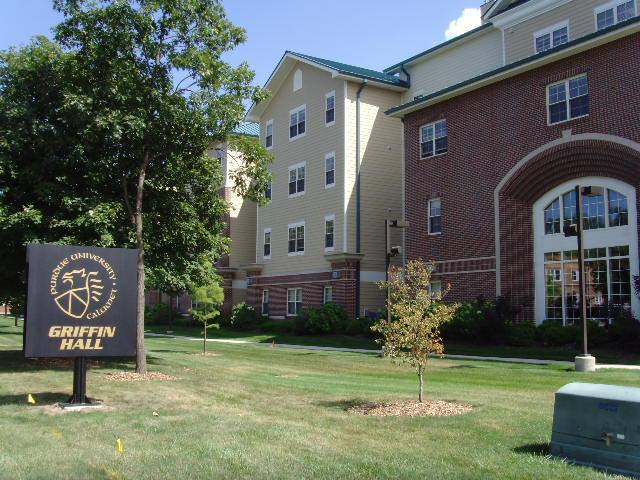 Candice Ford of Highland has been elected Student Government Association President at Purdue University Calumet for the 2015-16 academic year.

Ford has served SGA during 2014-15 as Speaker of the House of Representatives.

Sophia Sweet of Walkerville, Mich. has been elected Vice President. She has served during 2014-15 as a Senior Senator for Residential Students and Speaker Protempore.

Elected Senior and Junior Senators of the College of Business are Aaron Achcraft of Cedar Lake and Britany Vernon of Hammond, respectively.

All elected officers will assume their responsibilities next fall.