Residents of Northwest Indiana are invited to experience classic gospel music as Armond Morales is set to perform on March 21 at 6 p.m. at Central Church of God. 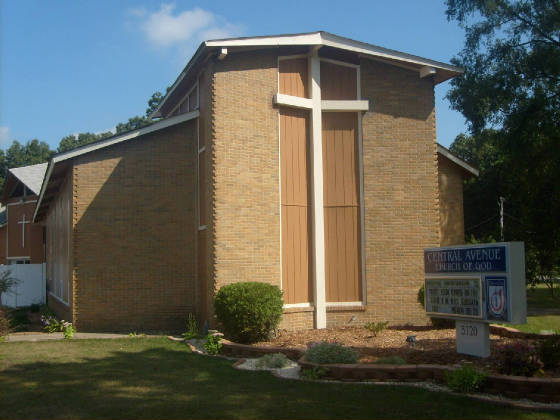 For gospel music fans, Armond Morales’s bass vocals may be recognizable as the 42 year member of the Imperials.

For a year-and-a-half, Morales and his wife, Bonnie, have been traveling to small churches across the country spreading their message through their unique style of gospel music and preaching.

Morales said he still tours because it’s one of the ways he can witness to people and believes people need to hear more about the Lord now than ever before. Through his ministry he has seen people get out of their wheelchairs and rededicate their lives to God.

Morales said he likes touring smaller churches because there is a more intimate feel to the performance.

“Last time the Imperials came to perform, the sanctuary was completely full and some people had to watch from the foyer,” Pastor Chad Muncy said.

Pastor Jerry Martin said he hopes people get inspired, and their faith is encouraged to believe for the miraculous through the Morales’ ministry.

The Morales are performing for free but the church will be collecting a love offering for him during the service.

With the Imperials, Morales won four Grammys, won 13 Dove Awards, and had four albums ranked in the top 50 Christian albums of all time.