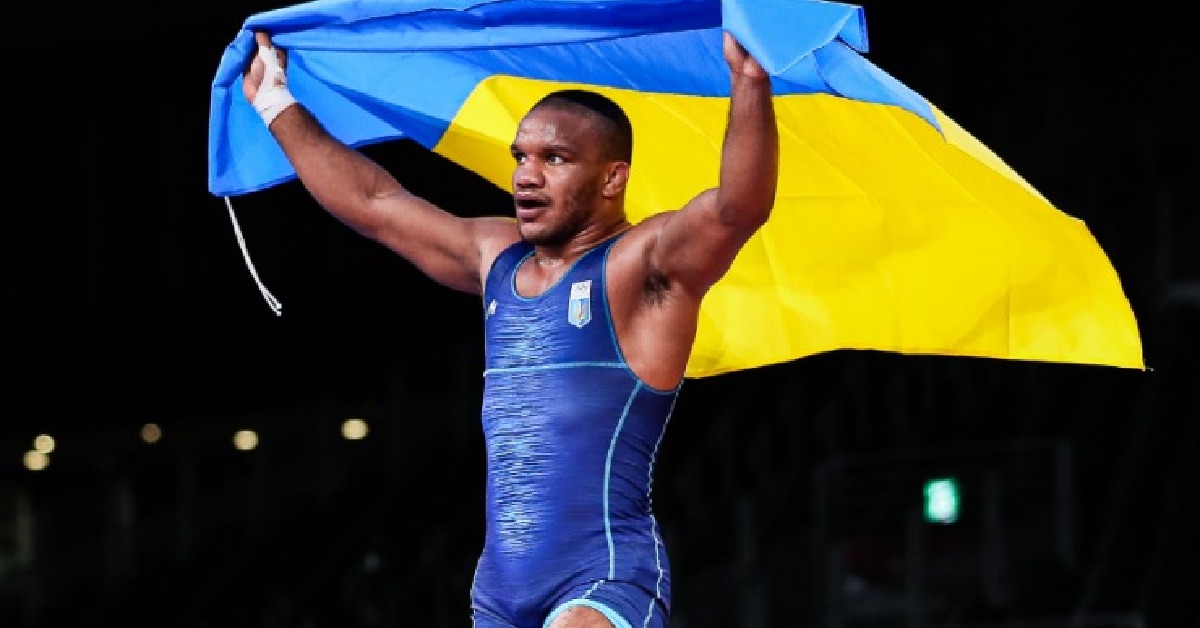 Today, Gov. Holcomb announced that the State of Indiana, Indiana Sports Corp, and the South Shore Convention and Visitors Authority (SSCVA) collaborated to relocate the men’s Ukrainian Olympic Wrestling Team to Indiana to serve as its training location this summer.

“We are so happy to play our small part in providing these world-class athletes with refuge to continue their training in such a fantastic facility,” said Gov. Holcomb. “This confirms what we have known all along – that our strongest state export has, and always will be, our Hoosier Hospitality.”

The team will travel to Hammond, Ind. on Thursday, July 7, where they will train at Hammond Central High School until Aug. 3. The wrestlers will use the state-of-the-art high school facility which opened in 2021, which includes a weight room, track, football field, gymnasium, and pool.

The collaborative support stemmed from Gov. Holcomb’s and Indiana Secretary of Commerce Brad Chambers’ meeting in March with the Ambassador of Ukraine at the Ukrainian embassy in Washington just two weeks after the Russian invasion of Ukraine began. At that time, Gov. Holcomb committed to do anything Hoosiers can to assist during their time of need.

“Indiana Sports Corp is proud to partner with the State of Indiana and the SSCVA to provide a training location for the Ukrainian Olympic Wrestling Team,” said Ryan Vaughn, Indiana Sports Corp President. “Indiana offers premier sports facilities across the state, and we are grateful our Team Indiana partner SSCVA raised their hand to take on this opportunity.”

As part of their three-week stay, the Ukrainian Olympic Wrestling Team will have joint training sessions and meetings with local wrestlers. These gatherings will allow local wrestlers to learn from the Ukrainian team and allow both parties to share experiences on and off the mat. The SSCVA is handling local logistics for the team and plans to provide several offsite experiences, including a welcome reception, throughout the duration of their time in Indiana.

“Northwest Indiana and the SSCVA are honored to be hosting the Ukrainian Olympic athletes," said David Uran, President and CEO of the SSCVA. "This is a fantastic opportunity for the region to extend our Hoosier hospitality while we assist these athletes to reach their Olympic dreams."

"The School City of Hammond is excited to welcome the Ukraine Olympic Wrestling Team to train and utilize the state-of-the-art athletic facilities at Hammond Central High School," stated Scott Miller, Hammond Schools Superintendent. "The opportunity to host world-class athletes and have them work alongside our student athletes is incredible and we look forward to their arrival."

All travel and arrangements for the athletes and their coaches was made possible by a grant provided to the Indiana Sports Corporation from the Indiana Economic Development Corporation.