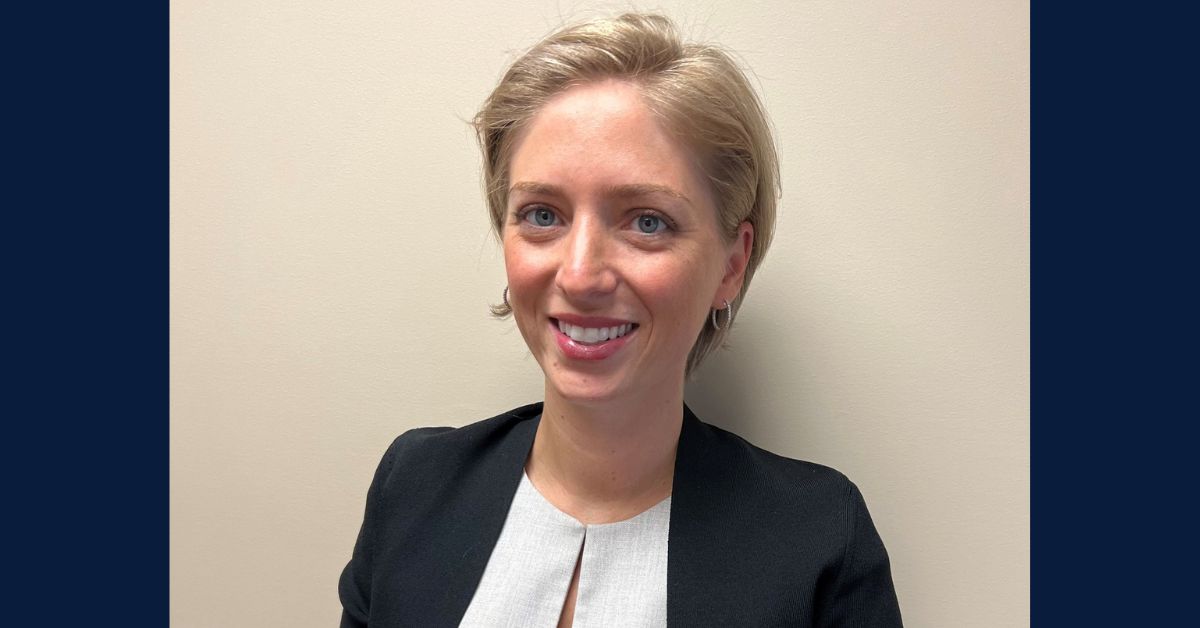 Before joining the Rhame & Elwood team in May, Attorney Devon DeMarco was working at a Chicago-based general practice firm. Prior to that, however, DeMarco’s journey in the world of law began on the east coast.

A New Jersey native, DeMarco graduated from the College of New Jersey with a Bachelors in Fine Arts. After a stop in Philadelphia, she then moved to Boston to earn her J.D. from Suffolk University Law School, along with a certificate in Biomedical Law.

DeMarco had fallen in love with living and working in big cities, and at first, could never imagine life outside of a big city firm. It wasn’t until her husband got a job in a small town in Maine that she realized just how community and knowing those around you can mean in all parts of life, especially in law.

“After a while, we started to get my footing there and I came across a phrase I really took to heart, which was ‘bloom where you're planted,’” DeMarco said. “I was living in a fairly small community at the time, but being able to work in the court system there and really knowing what's going on in your neighborhood, knowing who the people are, who’s running your local schools, who’s running your local government or working in your local doctor's offices, and all of those kinds of things. I didn't necessarily have that growing up - that was something that was very new to me, but I really started to appreciate it. I really started appreciating knowing who the other attorneys at court were and that feeling of collegiality, even though you're kind of across the table from somebody else.”

DeMarco and her husband then moved to Indiana during the COVID-19 pandemic, and while she enjoyed her time working in Chicago, she began to miss that tight-knit community feels she grew to love back in Maine. She then realized moving her career to Indiana, particularly the Region, was the missing puzzle piece DeMarco was looking for to complete the picture she was longing for since the move.

“I've been to a bar event in Valparaiso with judges and other attorneys and everybody's very friendly and welcoming,” DeMarco said. “I've already started to recognize people when I show up to court and that's the kind of thing that I really like. I'm excited about being here, and this is becoming a home and not just like the place that I moved to.”

As a creative person who loves a good challenge, DeMarco has always found herself drawn to the field of law. The career path can be a rather stressful one, but DeMarco has a talent for taking these intense situations and viewing them through a logical lens. She says her artistic background gives her a great advantage in this regard - she can often find unique solutions to many problems that others are unable to see. The end result is then usually the most rewarding part of the entire experience.

“I really like when you are able to resolve something in a way that lets somebody move on,” DeMarco said. “It might be that you got them the result that they were expecting and that they wanted. It might be that maybe they didn't get exactly what they were hoping for, but they're in a much better place than when they first walked into your office, and that's a really good feeling.”

DeMarco’s passion for helping and working with others is also what brought her to the opening at Rhame & Elwood.

“My expertise is really hands-on being in a courtroom, meeting with people, talking with people,” DeMarco said. “So that's one of the things that really attracted me to this job, is that they're going to be putting in more of a family law practice mediation. I call it hands-on law because it's not transactional. It's talking to people trying to be a problem solver for them, and that's the kind of stuff that I really enjoy about practicing law.”

She also enjoys how working at Rhame & Elwood has not only helped her better connect with clients, but also allow her to become familiar with the businesses in the area and the people that work for them as well. One, in particular, is NorthShore Health Centers, for which Rhame and Elwood are the general counsel.

"I think it's cool," Demarco said. “I work on contracts for NorthShore and then I go over to work out at the Y[MCA] and see all the NorthShore programs. It’s nice to see that the work you're doing during the day, it's not just like, ‘okay, that's there, I'm packed up, I go home and I have like this completely separate life.’ What you're doing, it's benefiting you, your neighbors - it's all intertwined, and I really like that.”

It is relationships and connections such as these that DeMarco said make her more than confident she made the right choice by coming to Rhame & Elwood and is ecstatic to grow and learn more about the Northwest Indiana community over the years through her time at the law firm. 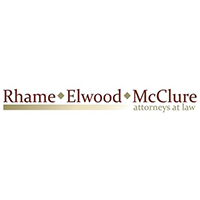