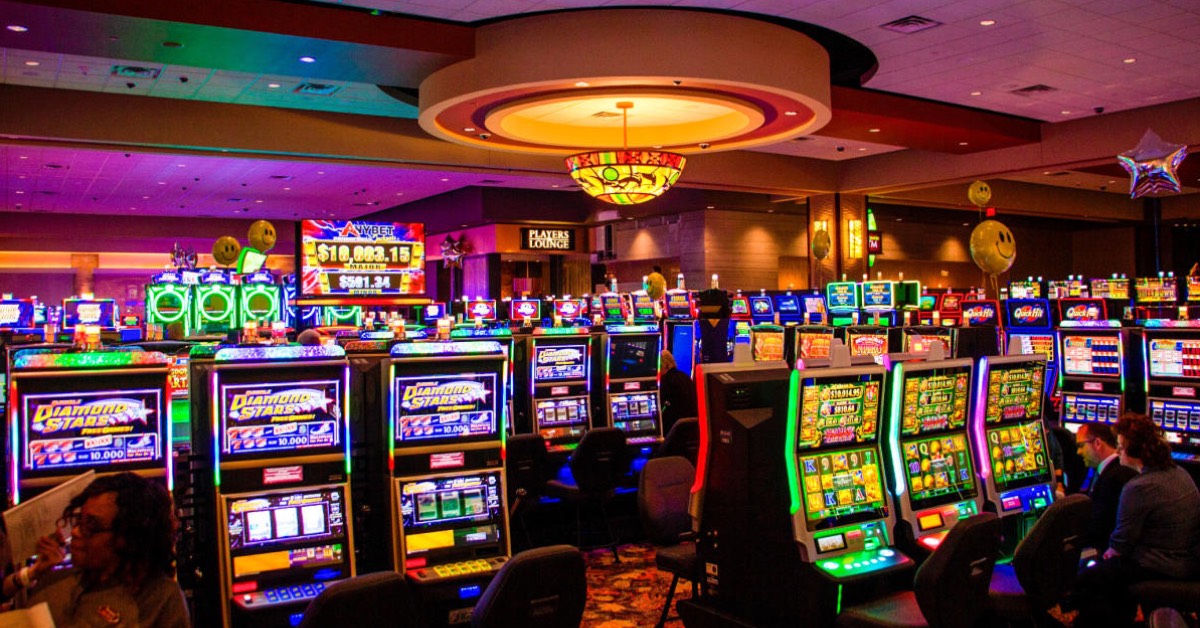 The Pokagon Band of Potawatomi’s Four Winds® Casinos are pleased to announce they will host a job fair on Tuesday, January 3 and Wednesday, January 4 from 10 a.m. to 4 p.m. Eastern at University Park Mall, inside the Old Bar Louie, located at 6501 Grape Road in Mishawaka, Indiana.  The job fair, which is in support of the expansion of Four Winds South Bend, will focus on positions for the forthcoming hotel and spa, and feature on the spot hiring and $500 sign-on bonuses for select positions!

Four Winds Casino’s philosophy is to create an environment that encourages and rewards team effort and to develop a culture that is goal-oriented, success driven, and consistently fair to employees, guests, and community members.  Four Winds offers competitive starting rates from $6.25 and up for tipped positions and $15 per hour and up for non-tipped positions.  Because of the value we place on our employees, Four Winds offers a variety of benefits for part-time and full-time positions.

The expansion of Four Winds South Bend has created 350 construction jobs to date with 10 percent being Native American preference.  The expanded casino resort will create an additional 350 to 400 new jobs once construction is complete in the first quarter of 2023 and offer 317 hotel rooms featuring 83 suites, an expanded gaming floor, a spa, convention area with a ballroom and meeting space, a cafe, an outdoor swimming pool, and terraces with spectacular views.