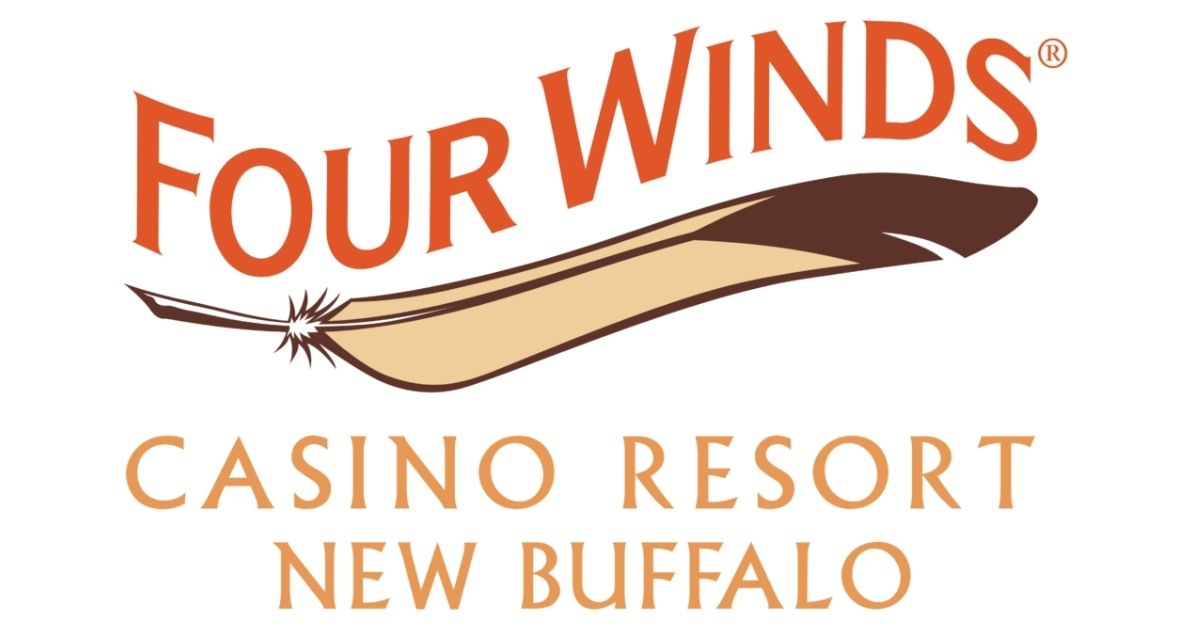 The Pokagon Band of Potawatomi’s Four Winds® Casinos are pleased to announce the opening of a new recruitment center in South Bend to process applications, conduct interviews and hire individuals seeking to fill open positions in support of the expansion of Four Winds South Bend.  Located in Erskine Plaza at 1290 East Ireland Road, Suite D, the recruitment center will be open from 8 a.m. to 5 p.m. Eastern Monday through Friday.  The recruitment center will be closed on Saturday and Sunday.  Appointments are not required to come in and complete applications.  The recruitment center will also offer “Walk-In Wednesdays” for on-the-spot hiring from 10 a.m. to 2 p.m. Eastern every Wednesday.  The expansion of Four Winds South Bend has created 350 construction jobs to date with 10 percent being Native American preference and will create an additional 350 to 400 new jobs at the casino resort once construction is complete in the first quarter of 2023.

“We are very excited to begin receiving applicants for positions to support the expansion of Four Winds South Bend,” said Darcy Davis, Senior Vice President of Human Resources for Four Winds Casinos.  “We have a variety of part-time and full-time positions available to support our operations, including our expanded gaming floor which will open later this year and our hotel, spa, conference and event space which will open early 2023.  Both part-time and full-time positions offer benefit packages, and some positions are eligible for a $500 sign on bonus.”

Four Winds Casino’s philosophy is to create an environment that encourages and rewards team effort and to develop a culture that is goal-oriented, success driven, and consistently fair to employees, guests, and community members.  Four Winds offers competitive starting rates of $6.25 an hour for tipped positions and $15 for non-tipped positions.  Because of the value we place on our employees, Four Winds offers a variety of benefits for part-time and full-time positions.  For more information on available positions and benefits please visit the employment section of the Four Winds website at www.fourwindscasino.com/employment.

The expansion of Four Winds South Bend will include 317 hotel rooms featuring 83 suites.  The gaming floor is being expanded and there will also be a spa, convention area with a ballroom and meeting space, a cafe, an outdoor swimming pool, and terraces with spectacular views.

The Pokagon Band of Potawatomi’s sovereignty was reaffirmed under legislation signed into law by President Clinton in September of 1994.  The Pokagon Band is dedicated to providing community development initiatives such as housing, education, family services, medical care, and cultural preservation for its more than 6,000 citizens.  The Pokagon Band’s ten-county service area includes four counties in Southwestern Michigan and six in Northern Indiana.  Its main administrative offices are located in Dowagiac, Mich., with a satellite office in South Bend, Ind.  In 2007, it opened Four Winds Casino Resort in New Buffalo, Mich., followed by Four Winds Hartford in 2011, Four Winds Dowagiac in 2013 and Four Winds South Bend in January 2018.  The Pokagon Band operates a variety of businesses via Mno-Bmadsen, its non-gaming investment enterprise.  More information is available at www.pokagonband-nsn.gov, www.fourwindscasino.com and www.mno-bmadsen.com