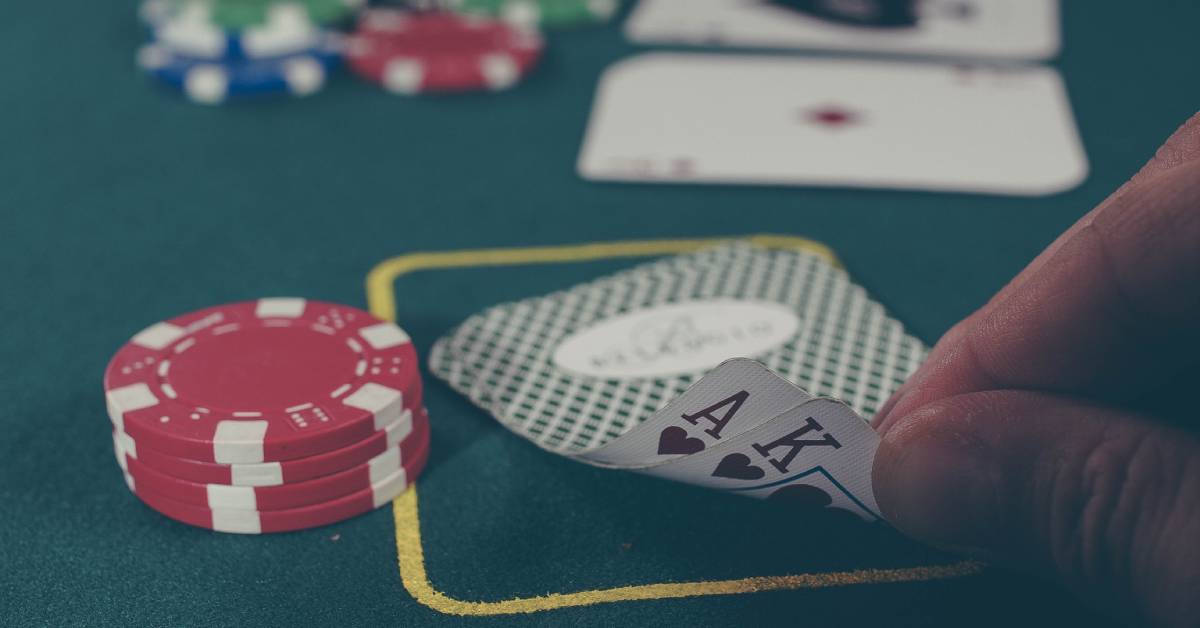 NEW BUFFALO, Mich. – July 10, 2019 – The Pokagon Band of Potawatomi Indians’ Four Winds® Casinos are pleased to announce a recent Bad Beat jackpot totaling $166,026.20 was split between 8 players at the Four Winds South Bend poker room. One lucky guest from Benton Harbor, Michigan took 50% of the payout, winning $83,013.10. The remainder of the jackpot was split among the other players at the table. The players requested to be anonymous, but come from Baroda, Mich.; Wakarusa, Mishawaka, Fort Wayne and Springport, Indiana; Horizon, Texas; and Cedar City, Utah.

A Bad Beat jackpot is a prize that is paid when four of a kind gets beaten by a higher four of a kind. The Bad Beat jackpot at Four Winds South Bend is progressive, and when won, split among all players at the table with the losing hand getting the largest share, and the winning hand getting the next largest. The rest of the table divides the remainder. The Bad Beat payout is then reset to just under $100,000.

Four Winds New Buffalo offers nearly 125,000 square feet of gaming with more than 2,500 slot machines, 50 table games and a smoke-free gaming room. Four Winds South Bend has over 56,000 square feet of gaming space, 1,600 games and a poker room. Four Winds Hartford® features 500 slot machines and eight table games. Four Winds Dowagiac® features 400 slot machines and seven table games. Every Four Winds Casino location—along with over 300 other tribal casinos across the nation—belong to a 16-state Native American progressive gaming network. Anytime a coin is played in a linked machine anywhere in the network, the cumulative jackpot continues to grow until it is won, producing some of the largest jackpots in the region.

The Pokagon Band of Potawatomi Indians’ sovereignty was reaffirmed under legislation signed into law by President Clinton in September of 1994. The Pokagon Band is dedicated to providing community development initiatives such as housing, education, family services, medical care and cultural preservation for its approximately 5,600 citizens. The Pokagon Band’s ten-county service area includes four counties in Southwestern Michigan and six in Northern Indiana. Its main administrative offices are located in Dowagiac, Mich., with a satellite office in South Bend, Ind. In 2007, it opened Four Winds Casino Resort in New Buffalo, Mich., followed by Four Winds Hartford in 2011 and Four Winds Dowagiac in 2013. Four Winds South Bend opened January 16, 2018.  It owns and operates a variety of business via Mno-Bmadsen, the tribe’s non-gaming investment enterprise. More information is available at www.pokagonband-nsn.gov, www.fourwindscasino.com and www.mno-bmadsen.com.