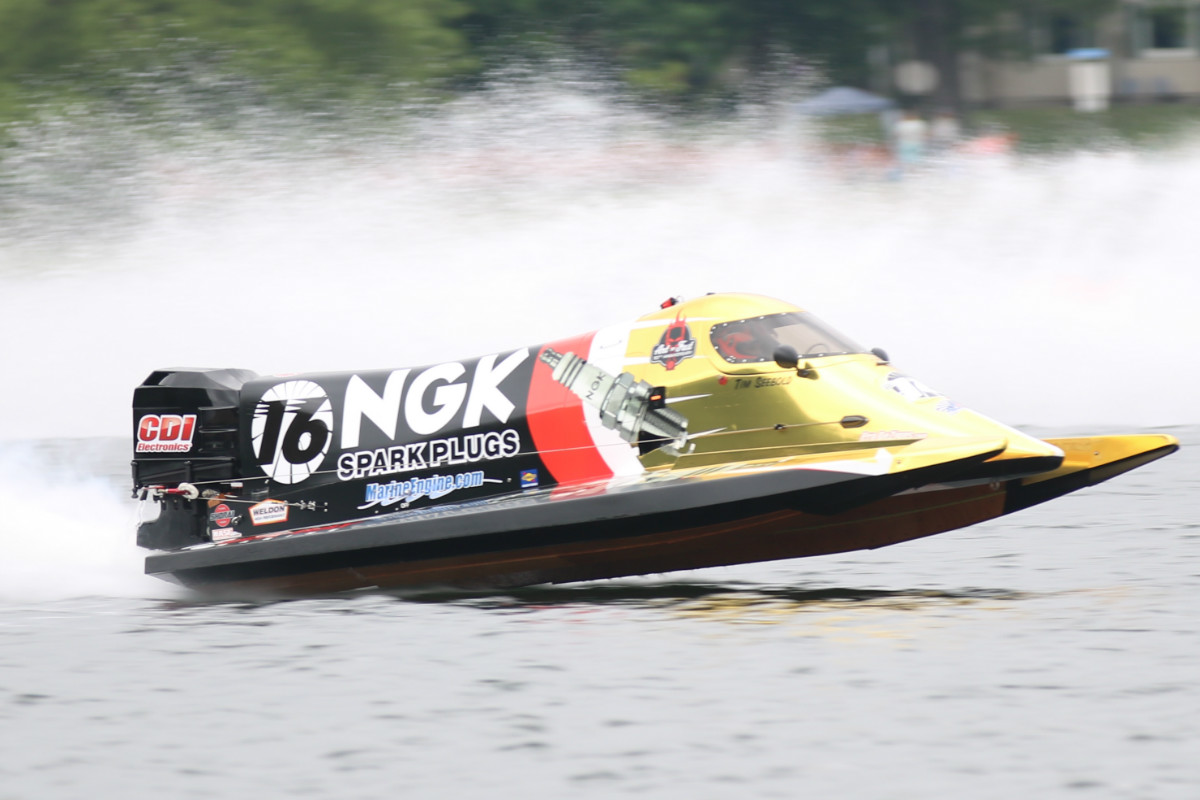 There was a short time of despair when the rumor of not hosting the Maple City Grand Prix was floating around. However, put those fears aside and get ready for another great weekend of some fast, fast boat racing.

The Maple City Grand Prix is not just a few days of watching boats race around Stone Lake in La Porte. This is an annual tradition, drawing fans from all over the country and bringing them to La Porte County.

The boats and drivers will take over the lake from June 9 – 11, soaring through the waters faster than you can say #HubofAwesome!

“The community has really enjoyed the opportunity to host the race and have enjoyed watching the races,” City of La Porte Mayor Blair Milo said. Riding her bike to the lake, Milo usually sits back and watches the races all weekend long. “It is a great family event and the kids are able to interact with the drivers.”

The Maple City Grand Prix is a USF1 Championship Powerboat Tour competition featuring the world’s fastest tunnel boats. As drivers handle right and left turns, switching directions in less than a second and reaching speeds up to 100 miles per hour, the public are invited to watch and cheer from the shores of Stone Lake, while enjoying refreshments, food, and fun. The entire weekend features racing, live music, boat parades, block parties, a car cruise, and just plain fun for all family members!

Brett Binversie, La Porte Civic Auditorium Director, and Thaddeus Cutler, La Porte Downtown Coordinator, have once again taken on the boatload of planning and organizing to put on another great event. With the absence of the major contract partner, the two were forced to look to others for the sponsorship role.

“The City of La Porte stepped up and signed the contract to have the race,” Binversie said. “The Mayor feels this is a very strong event and big opportunity not just for tourism, but for community involvement.” 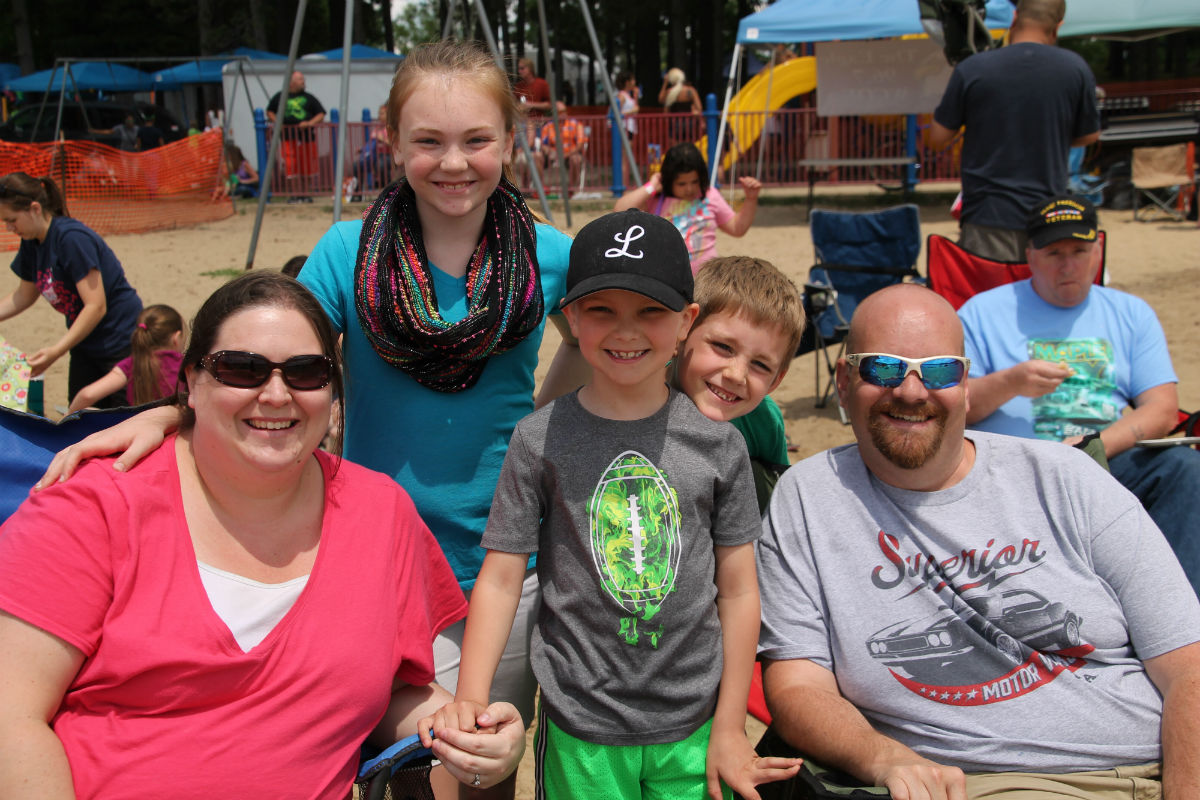 The event is not a money-making plan, but instead is designed to bring people, both from the county and outside tourists, to the beach and to join the other weekend activities. It also greatly benefits local businesses.

“It’s been a great addition to our community over the last few years and it has grown each year and has grown the economic impact it is has made each year,” Milo said. “Because of the program we have built, it has become more and more popular among the racers and there are more racers in the F1 circuit racing, which results in the high economic impact for the community. People are going to restaurants and stores and utilizing the services in the city.”

The Schedule of Events can be found online here, however here are just some of the highlight events to keep in mind for the weekend! 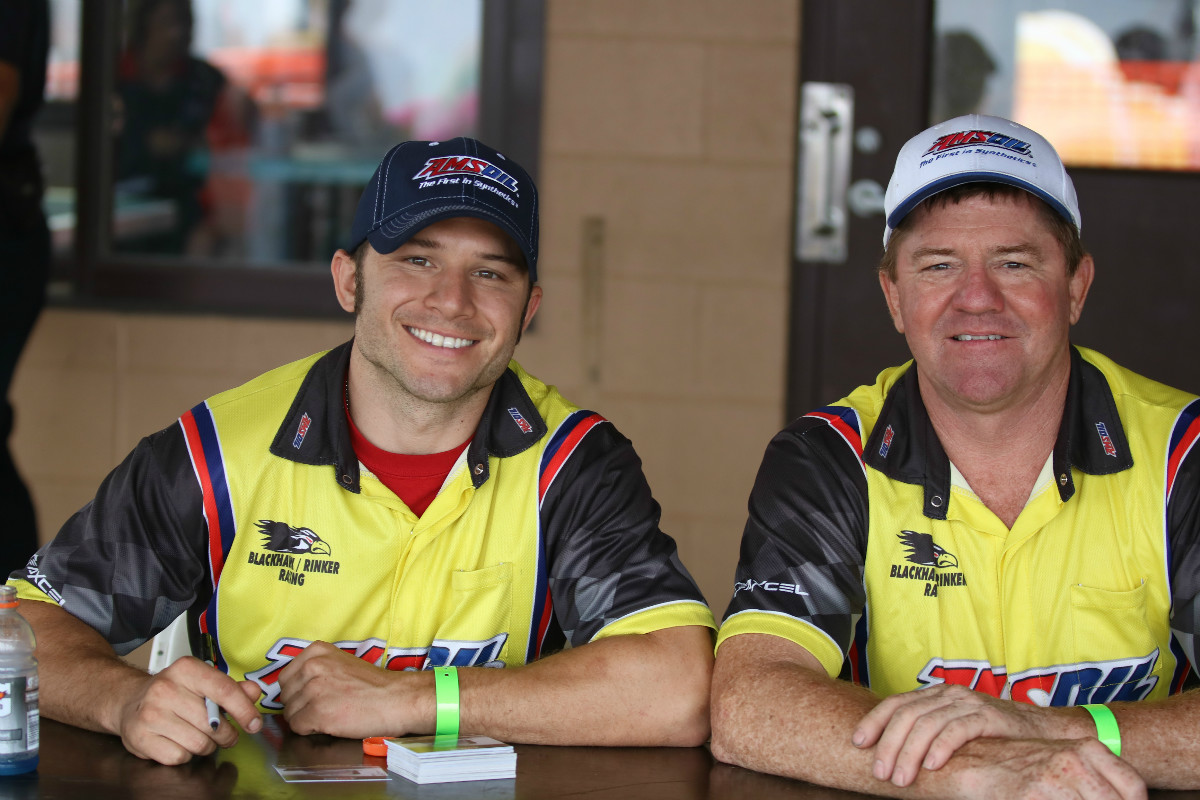 On Friday, June 9, 2017 the weekend kicks off with a boat parade and block party at 6:30 p.m. The Opening Ceremony will commence at 11:30 a.m. on Saturday. Then, the racing begins! Saturday and Sunday races are done by tunnel boats called AX Hydro, J Hydro, Formula Lights, and Formula Ones, in laps around the lake, from 3 spins around, to up to 30 for some boats.

An intermission session will be held each afternoon where fans can come up the drivers for autographs and to learn more about this sport.

A little different this year, is that Saturday’s racing will be done at 6 p.m. and the beach will close for the night. Everyone will then be invited to head downtown for the annual La Porte Cruise Night and Street Dance at 6 p.m. 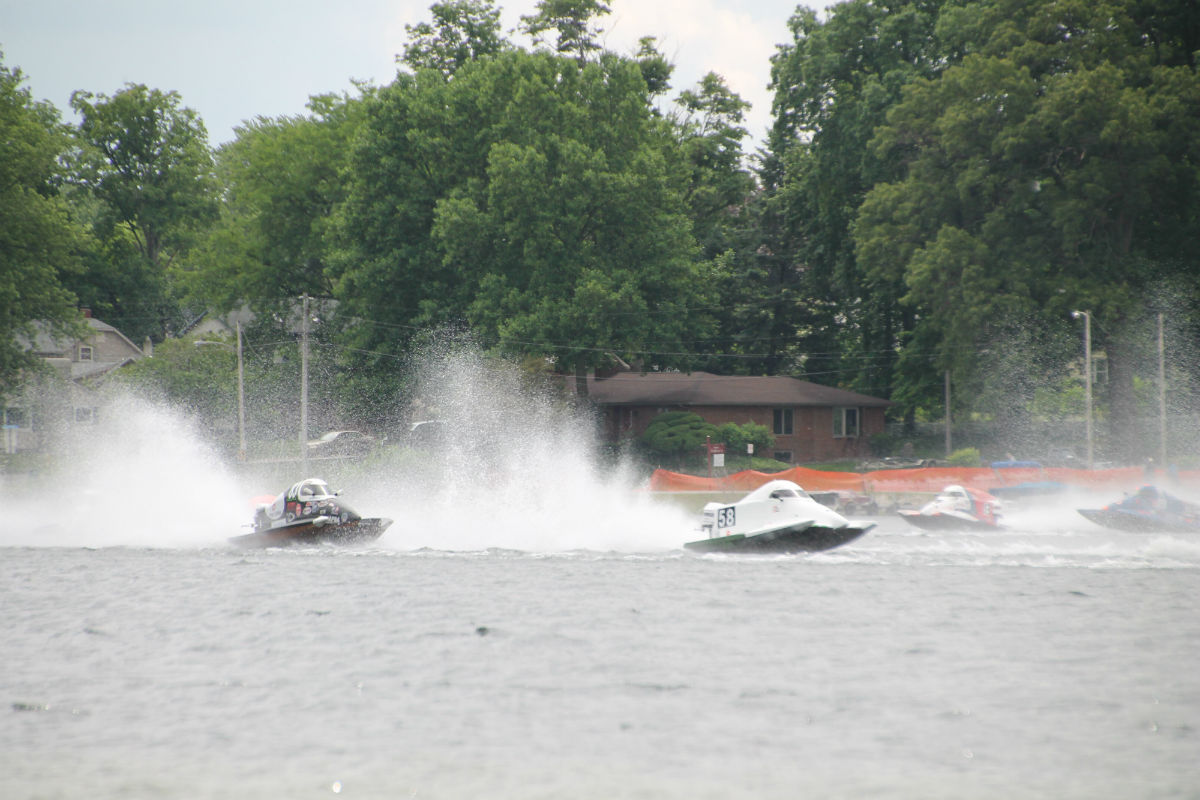 “In the past, we had activities at the beach on Saturday night, but it fell on the same night as Cruise Night,” Binversie said. “So, we didn’t want to compete with Cruise Night, but wanted to complement it.”

Sunday’s racing will begin at 11:45 a.m. The final awards ceremony will end on Sunday afternoon at 4:30 p.m.

Despite a dreary, rainy day last year, the Maple City race was a huge success. Last year’s Formula One boat winner was Tim Seebold and the Formula Light winner was Mark Schmerbauch. Seebold, an Indiana native, is retired and will not return, but according to the officials of USF1, all major players will be back to race. 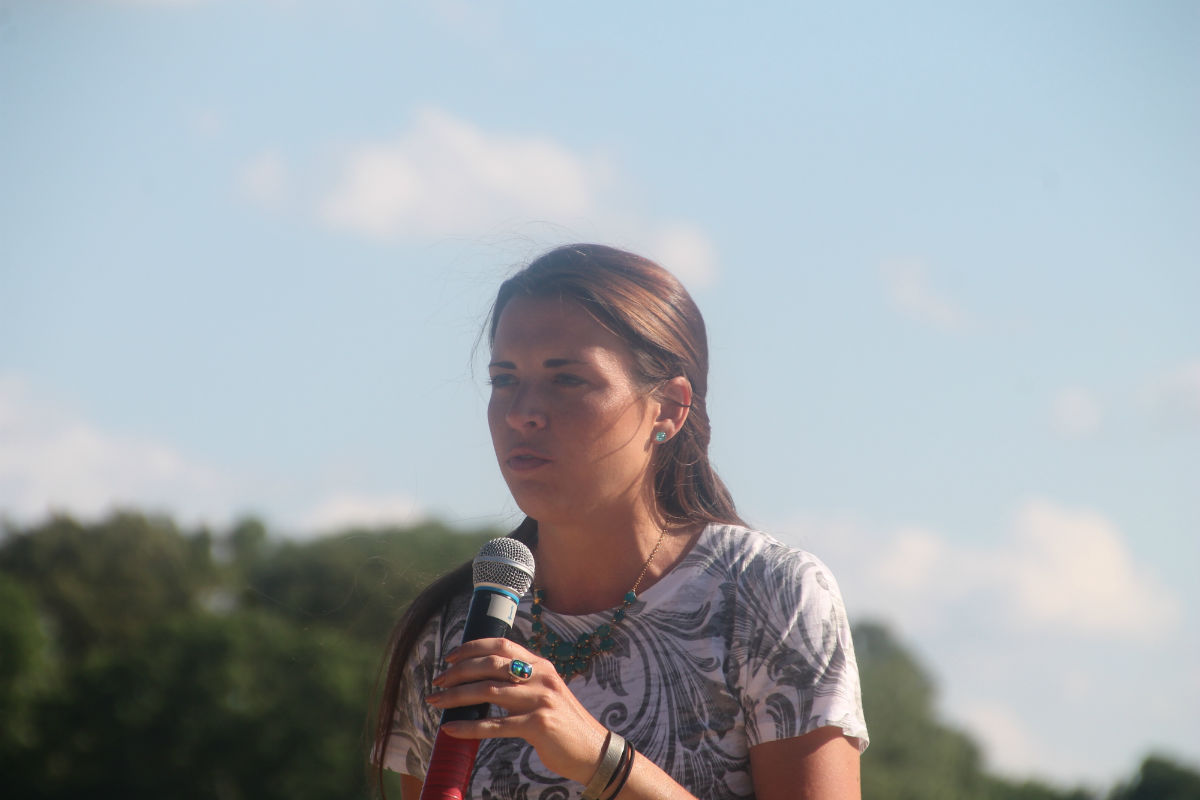 “They, the USF1, worked with us tremendously,” Binversie said. “They are really excited to come back and it should be a strong turnout and a good time.”

To see the full list of sponsors, click here. Binversie and Cutler are still soliciting sponsorships. If you would like to add your name and business to the list call 219-362-2325 for Binversie and 219-362-3178 for Cutler or email at info@maplecitygrandprix.com.