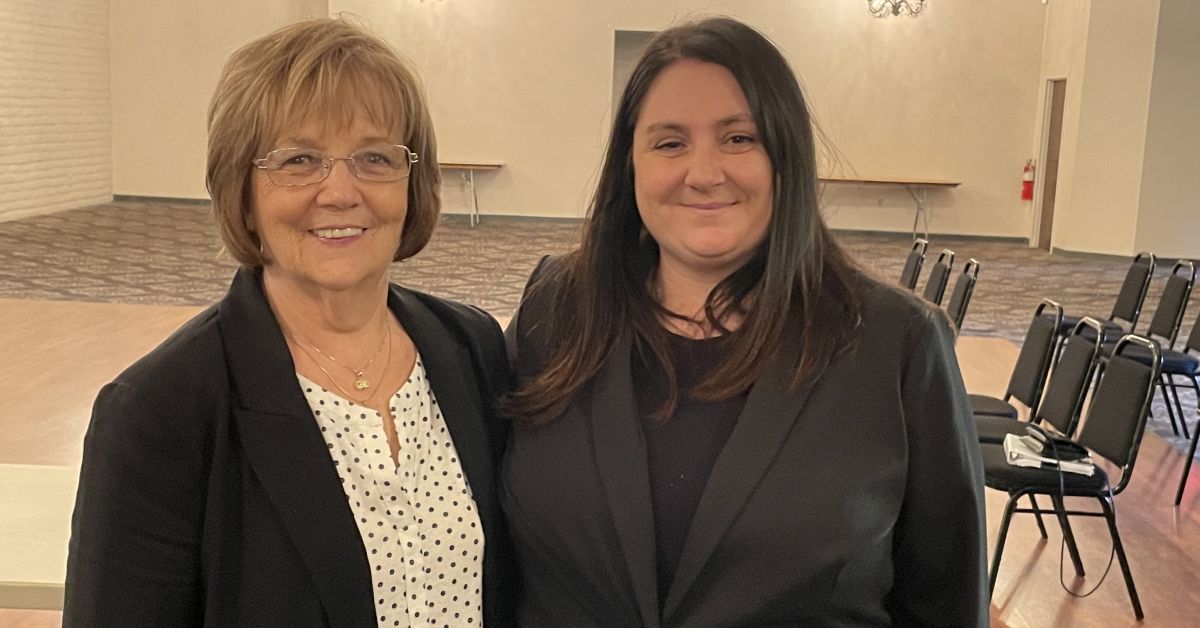 Leto, a Region native and Portage resident, was one of 12 people who applied for the position after the resignation of superintendent Lori Wilkie in April. Applicants for the position were narrowed down through an interview process held by a selection committee with the names of the three tops candidates forwarded to Mayor Sue Lynch. Lynch interviewed the candidates and picked Leto as her choice. The parks board unanimously agreed.

“I saw this as an opportunity of a lifetime. Its my hometown, where I am raising my kids. I am very much a parks person,” said Leto, who most recently served as historic facilities manager for Lake County Parks.

“I am a parks person,” said Leto, adding even before applying for the job, she had visited 11 of Portage’s 15 parks. “I have plans. It will take time and money and I hope everyone is patient with us.”

Leto said she plans on staying with the parks for the long term.

“I can’t wait to work hard for you and with you we can do wonderful things together,” Leto told the staff at the meeting.

Lynch said Leto’s enthusiasm for the job put her over the top of the other candidates. Lynch added Leto did her homework before interviewing for the position and recognizes the dedication it takes to lead the parks department.

“She is here for the long haul. She will straighten us out as a parks department and build upon that for our future,” said Lynch.

Lynch and the parks board also thanked interim superintendent Paul Ciesielski, who will remain at the department for a few weeks to assist Leto.