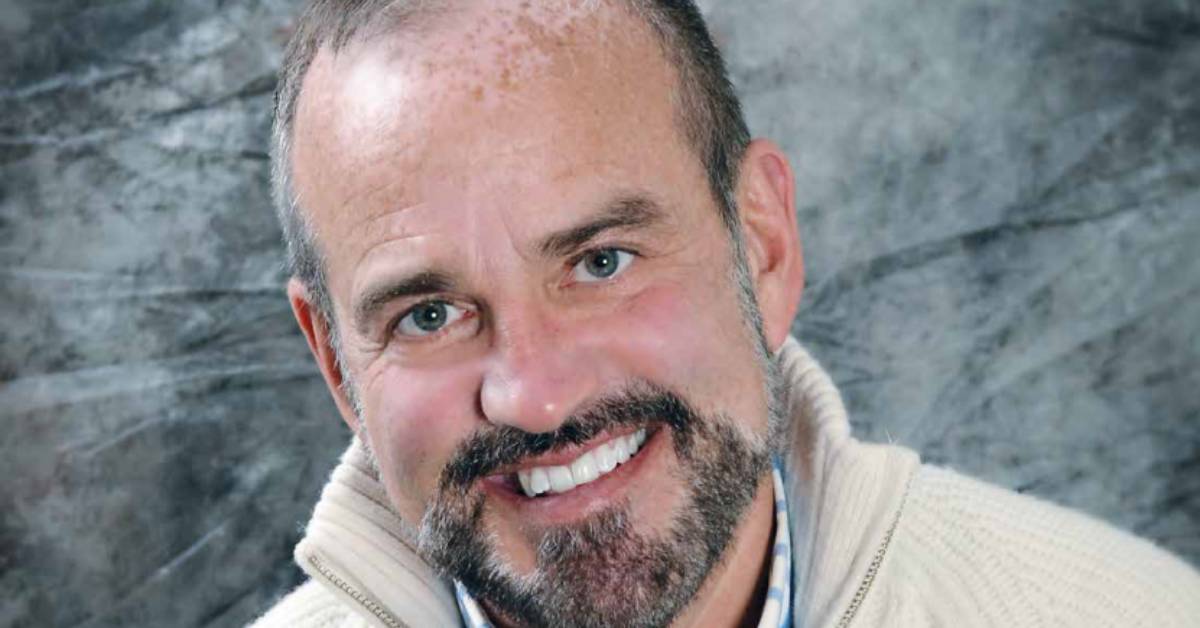 Theodore Roosevelt, in one of his most widely quoted speeches, poignantly painted the picture of a man “in the arena.” Roosevelt’s intent was to inspire and encourage individuals to take action, to dare to take on big challenges risking and experiencing failure while upholding their best character traits for the greater good. Center for Hospice Care (CHC) and Hospice Foundation’s (HF) man “in the arena,” Tim Portolese, is a servant leader whose dedication to many worthy causes inspires the action exemplified in Roosevelt’s speech.

Tim fits Roosevelt’s portrayal of a person knowing “great enthusiasms, the great devotions; who spends himself in a worthy cause; who at the best knows in the end the triumph of high achievement, and who at the worst, if he fails, at least fails while daring greatly.” HF is benefitting from Tim’s devotion as a CHC board member and a member of its fund raising advisory group, the campaign cabinet for “Cornerstones for Living: The Crossroads Campaign.”

“Tim’s many connections, expertise and insights about fundraising are all contributing factors to the ongoing success of our Crossroads Campaign,” said Catherine Hiler, campaign cabinet chair.

Tim brokers meetings, picks up the phone and asks people to become engaged and most importantly, he asks people to donate. Tim understands the importance of leading by example since he and his partner, Bruce Newswanger, D.O., are generous donors to the campaign.

Tim was honored by the Association of Fundraising Professionals Michiana Chapter in 2012 with its Volunteer Fundraiser Award. He co-chaired Elkhart General Hospital Foundation’s Have a Heart Gala in 2014. In 2016, CAPS of Elkhart County awarded Tim its Superhero of the Year Award as part of its Superhero 5K event. Recently, Tim was recognized by the Humane Society of Elkhart County for his work on its successful $5.2 million capital campaign. Tim served as the campaign’s advisory committee chair.

Tim’s fundraising success is a reflection of his background in business and marketing. He has traveled extensively for business and pleasure, and his interests include art and architecture. Several years ago, Tim and Bruce transformed a 1938 home located on the St. Joseph River in Elkhart into an impressive Tuscan villa. A short time ago, they opted to downsize to a less expansive riverfront property in Elkhart.

“It was time to move on, move forward into something new and different,” Tim said. As CHC and HF move forward with the Crossroads Campaign, Tim Portolese’s generosity and leadership continue to propel us toward greater fundraising success.