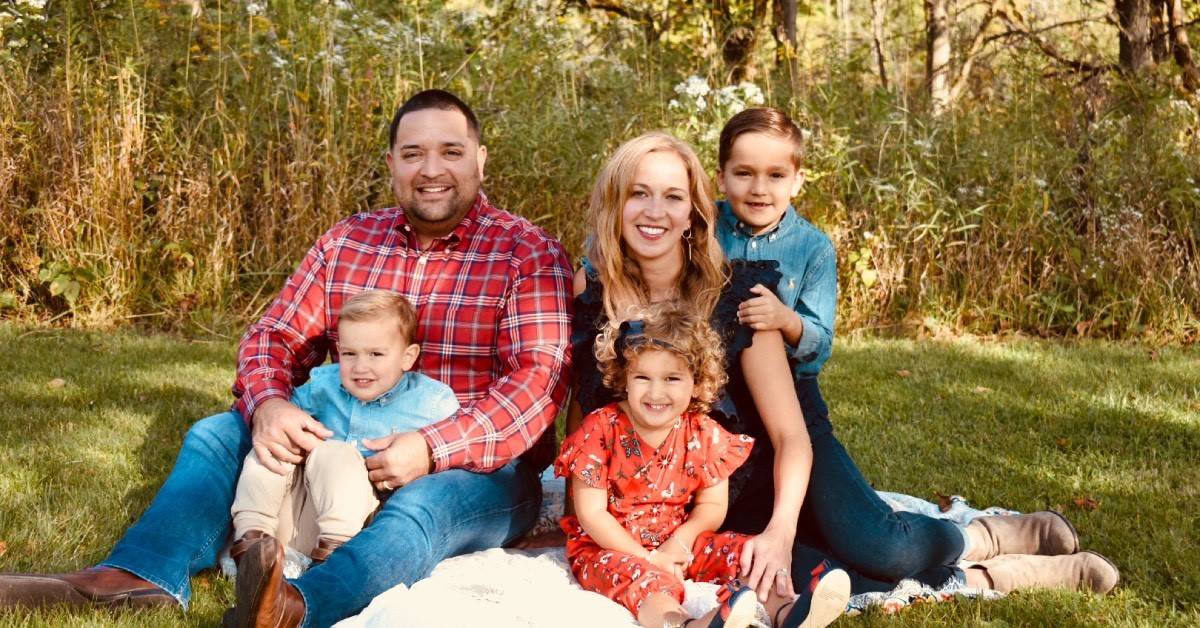 Currie Motors Ford of Valpo has numerous stand-out employees that make the team the dedicated, hard-working, and attentive group that they are. One employee in particular who has devoted exceptional dedication for nearly two decades to the dealership is Frank Herrera, a native of Mokena, Illinois.

Herrera has been employed at Currie Motors for 19 years and currently serves as the general manager. He has demonstrated commitment and years of quality service to not only his co-workers but the countless customers who have received his help.

Though Herrera now serves as the general manager in Valparaiso, he was first hired as a sales consultant at Currie Motors Ford of Frankfort. After some time in sales, Herrera was then promoted to finance manager. This position was followed by a role in leadership as the finance director where Herrera was able to oversee the Currie Motors Ford of Valpo and Fair Oaks Ford Lincoln locations. He was then brought to his current position as general manager in December of 2020.

In regards to his day-to-day duties, Herrera discussed how keeping spirits high for customers and coworkers is a constant goal of his. In addition, keeping the business organized and maintained in all aspects is also a priority as the quality of the dealership is a direct reflection of himself.

“My daily activities include training and developing the staff members, boosting employee morale, interacting with customers, marking and advertising, maintaining a high level of inventory, and keeping an eye on the facility,” said Herrera. “I also plan and sponsor community events with my assistant, Shannon Evans.”

Though Currie Motors Ford of Valpo undoubtedly provides valuable employment for those seeking work at a dealership, Herrera shared that the fun environment makes his position most enjoyable.

“The atmosphere, my teammates, and the people that I interact with on a daily basis are what I love most,” said Herrera. “No two days are the same.”

In terms of how to manage a team of employees, it is clear that his initial position in sales provides him a unique perspective on how to be the best leader to team members like his former self. Establishing a sense of trust and understanding with those he works alongside is his main objective.

“I try to lead by example. There is nothing that I ask my employees to do that I wouldn’t or have not done myself,” said Herrera.

Leading by example is a practice that has served him well as a general manager. Herrera also applies this idea to his interactions with customers. He aims to be genuine when meeting their needs, especially in regards to seeing the bigger picture for how his service today will impact them in the future. As a parent and husband himself, seeing others succeed in their lives by coming to Currie Motors Ford of Valpo is extremely rewarding.

“My long-term goal is to create generational change for their families. I get to see that, and it is more rewarding than any dollar that I have ever made,” said Herrera. “When it comes to customers, I want to make sure my customers are 100% happy, 100% of the time.”

When not serving customers or collaborating with coworkers at the dealership, Herrera enjoys spending time with his wife, Christina, and his three children, Benjamin, Ariana, and Lukas. He also appreciates stepping outside to go golfing with his father and two brothers.

What advice does Herrera have for those interested in employment at Currie Motors Ford of Valpo? He says that trusting in the ability to excel beyond your position is something everyone should take note of.

For more information about Currie Motors Ford of Valpo and exceptional employees like Frank Herrera, visit their website at https://www.fordofvalpo.com