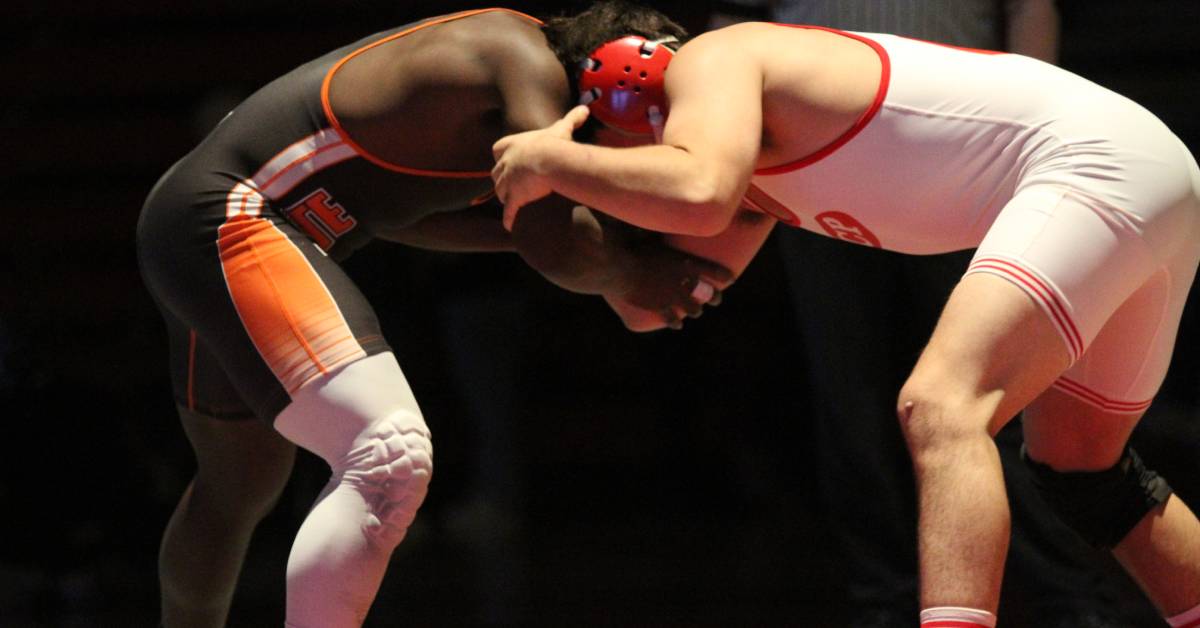 The Bulldogs were short their head coach, Branden Lorek, but totaled 298 points against the field to earn the title.

“As a team, this is awesome,” said Jesse Mendez, a two-time state champion for the Bulldogs. “[The championship] is definitely something you strive for. You always want to be on a good team and to wrestle the best, so it’s really awesome to have success as a team.”

“It means a lot,” he said of the achievement. “That’s something you dream about as a kid, so it’s really awesome to get to do it.”

Merrillville placed second with 213 points, and Lake Central came in third with 182 points. Chesterton High School and their strong wrestling program were not able to attend the meet.