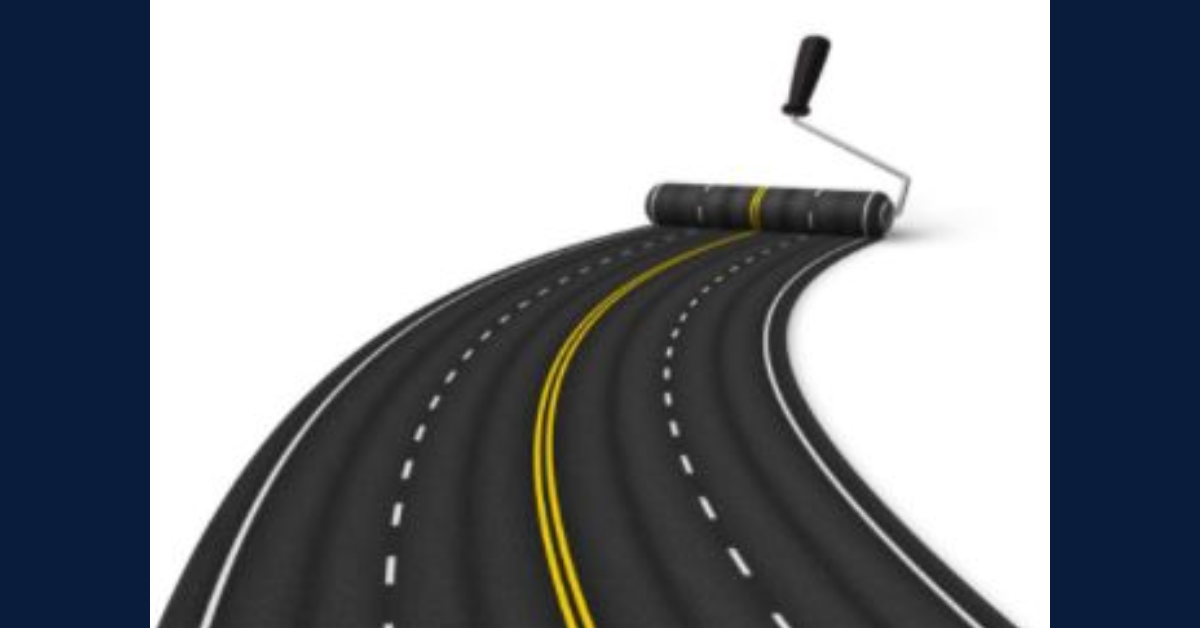 Each Sunday we will feature a project going on within the city, happenings within a department or someone who works hard to provide services to the community. Today we talk to talk to city and county officials about a project which will improve the Willowcreek Bypass.

Work is progressing behind the scenes on two projects which will improve the Willowcreek Bypass in the next two years.

Both Porter County and the City of Portage are presently in the design/engineering and permitting process ahead of improvements to the bypass between the Indiana Toll Road bridge and just south of Old Porter Road.

Bob Thompson, Porter County planner, said the engineering and ensign work is completed for the work on the bridges which go over the two CSX railroad crossings along the bypass.

That work will include replacing concrete approaches to the bridges as well as some work on abutments and, finally, completing a thin overlay on the bridge decks.

The county is presently working with CSX to obtain the necessary permits for the project.

If the permits are received, bids for that portion of the project will likely be sought next spring with construction in the summer of 2021. The project is funded through the county bridge fund and is estimated to cost between $1 million and $1.2 million.

The following year, the city is planning a project from the north approach of the Indiana Toll Road Bridge to just south of Old Porter Road, said A.J. Monroe, director of planning and community development for Portage.

The work will include paving, striping, limited guard rail work and limited sidewalk work. As the design phase of the project continues, additional work items may be identified.

The city has contracted with DLZ for the design/engineering of the project.