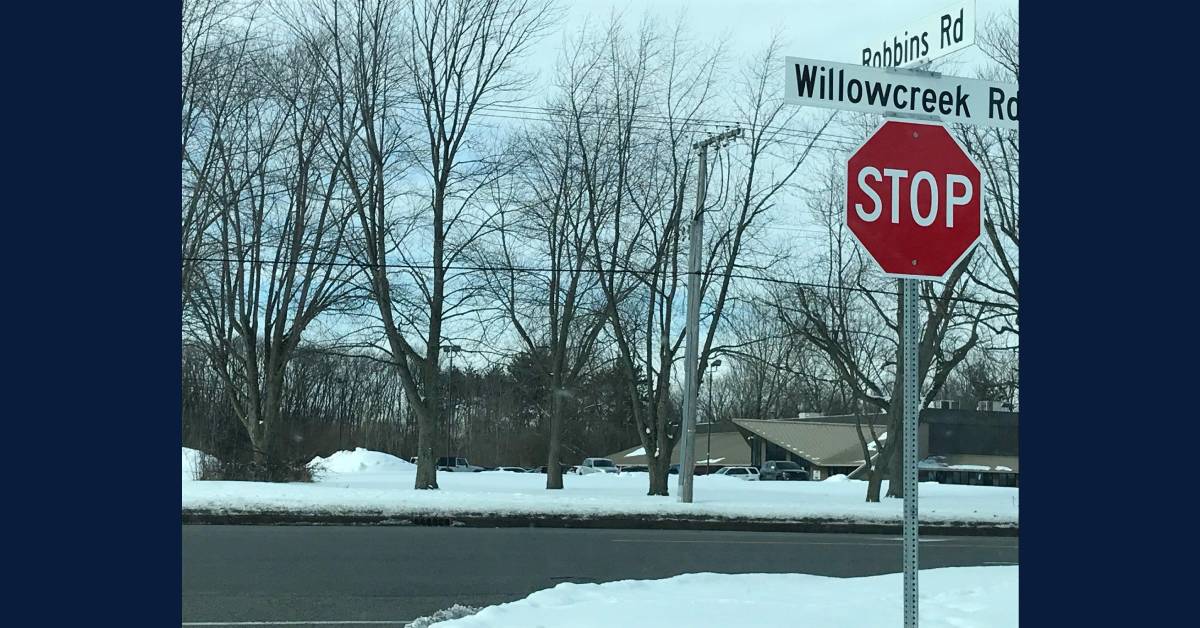 Each Sunday we will feature a project going on within the city, happenings within a department or someone who works hard to provide services to the community. This week we take a look at the project which will extend Robbins Road west of Willowcreek Road.

The much awaited extension of Robbins Road west from Willowcreek Road will be completed this year.

The project, funded by the city's Redevelopment Commission, will extend the east/west road from Willowcreek Road west along the south property line of the Portage Township YMCA.

The city has been working with the YMCA on the design of the project, which will improve safety measures at the intersection as well as for those entering and exiting the facility. The YMCA will provide easements at no cost to the city.

When completed, the present entrance to the YMCA on Willowcreek Road will be removed and two entrances from the newly constructed Robbins Road to the YMCA will be constructed to improve traffic flow in and out of the YMCA's facility.

The new road extension will end in a cul-de-sac. It will also allow for future development of the property to the west of Willowcreek Road and the possible extension of a roadway south to Lute Road sometime in the future.