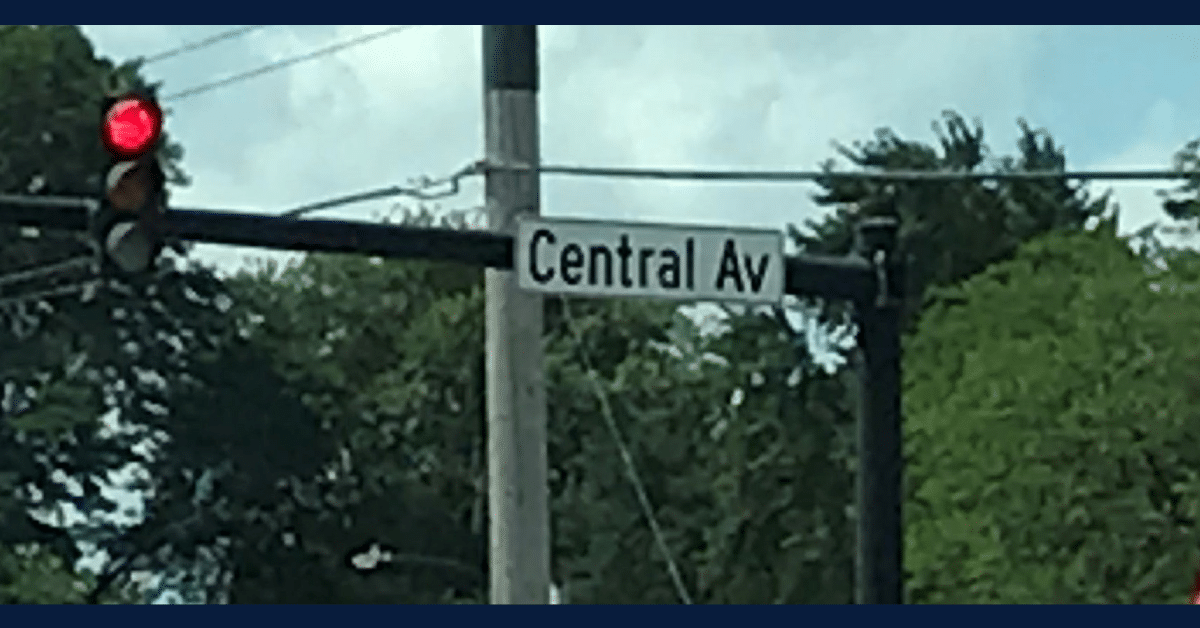 Plans are continuing to move forward to reconstruct Central Avenue west of Willowcreek Road. The project has been on the city's books for several years.

Construction on the initial portion of the first phase could begin sometime in the second half of 2021, said A.J. Monroe, the city's director of community development and planning.

Monroe said the consulting firm StructurePoint has nearly completed the plans for a portion of the first phase of the project, which will run between Willowcreek Road and Poplar Street.

The city received $2 million in federal funding for the project several years ago and are continuing to work to move $3 million in funding for a project that would have improved a portion of Samuelson Road to the Central Avenue West project.

Monroe said the city recently received letters of interest from engineering firms and are in the process of choosing an engineer for the entire length of the project.

In addition to finishing design and engineering of the project, said Monroe, the next step will be acquiring right-of-way for the construction.