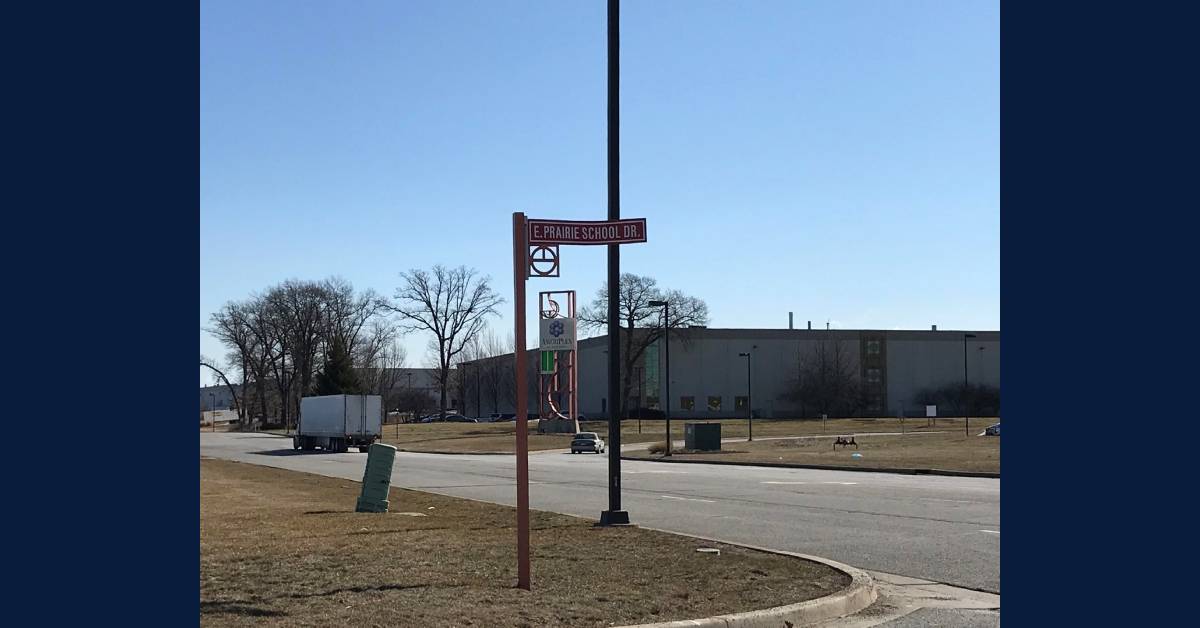 Each Sunday we will feature a project going on within the city, happenings within a department or someone who works hard to provide services to the community. This week we will look at a project which will extend the Marquette Greenway Trail through AmeriPlex to the city's Deer Trail Park.

Construction on a segment of the Marquette Greenway Trail at AmeriPlex at the Port on the city's north side is expected to begin later this month.

Clearing is expected to begin later this month, with construction to follow.

The city, this week, also received word of a $2.5 million Next Level Trails grant from the State of Indiana which will allow for the continuation of the Marquette Greenway Trail from the end of this year's project to the Town of Burns Harbor. Construction on that project is expected to take place in 2022.

Once completed, trail users will be able to take the trail from the West Beach area of the Indiana Dunes National Park eastward to Porter and into the west unit of the national park.