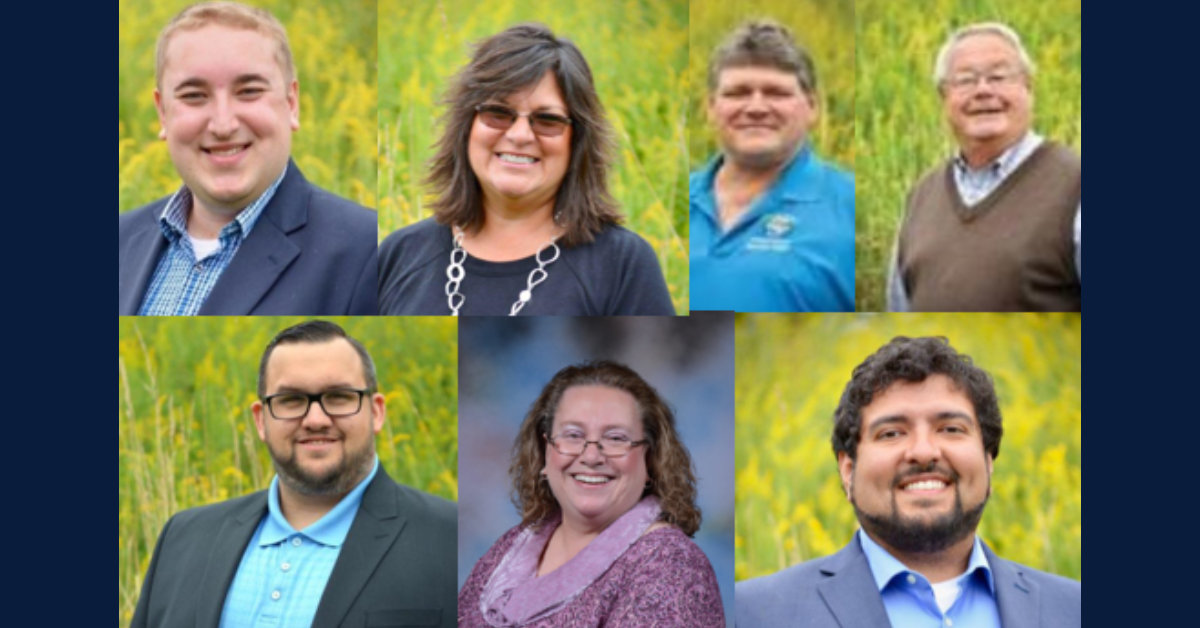 Each Sunday we will feature a project going on within the city, happenings within a department or someone who works hard to provide services to the community. This week City Council President Collin Czilli talks about the role of the City Council and what the council will be working on during 2021.

While the state statute defines a city council as a municipality's fiscal and legislative body, making budgets and passing ordinances, the role of the council is much more grassroots.

"We are the first point of contact for residents the majority of the time," said City Council President Collin Czilli.

Residents turn to their council representatives in each of the five districts and two at-large seats when they have an issue, problem, complaint or compliment.

It's the council person's role, he said, then to either direct the resident to the appropriate department or board, find the answer themselves for the resident or look for answers in another direction.

It's also the council person's role to receive input from residents on issues within the city or their neighborhood.

And, while the council approves the budget, said Czilli, they don't approve how the mayor spends the budget. The paying of the city bills is approved through the city's Board of Works.

The ordinance committee normally meets monthly. Its work, however, has been interrupted due to COVID. The committee's job is to review nearly all ordinances or amendments to ordinances prior to being presented to the full council. An issue can be brought to the committee by a department heard or residents; discussed and, if determined appropriate, craft an ordinance to address the issue, working out the details before seeking full council approval.

The strategic planning committee is charged with updating the city's master plan as well as reviewing any major project requiring council action.

The ways and means committee's responsibility is to review revenue ideas to assist in the city's finances.

Council members also serve as liaisons to the city department and are the point of contact for department heads or employees if there is an issue or concern regarding that particular department.

The council spent much of 2020 dealing with the city's budget and finance issues, said Czilli, adding that they will be doing the same this year.

"We will be building on the good work we did in 2020 in the budget and primarily continuing to get the city's finances in order," he said, adding the ultimate goal is to make sure the city can continue to provide services to residents without having to make any cuts.

And, like 2020, much of what happens this year will depend on the COVID-19 pandemic.

Czilli said he and fellow council members take on the elected position because they all want to be involved in their community and work to make Portage better.

Council members are considered part-time city employees. They receive an annual salary of $17,077. They do not receive any other benefits through the city.

More information on the council can be found on the city's website at : http://www.portagein.gov/department/board.php...