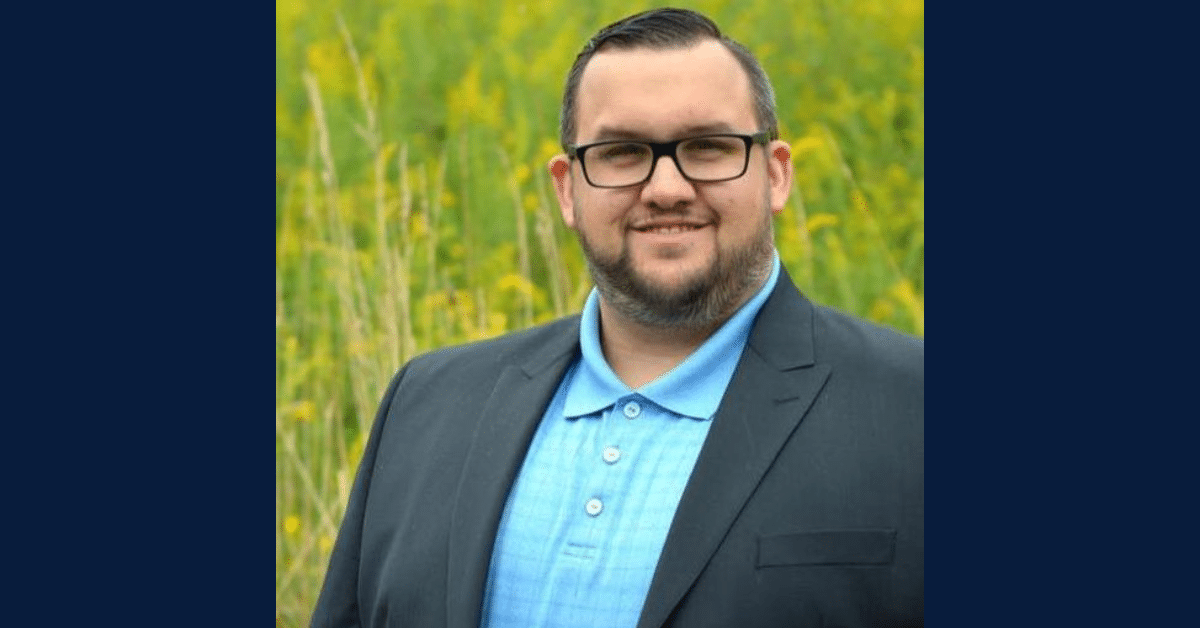 Each Sunday we will feature a project going on within the city, happenings within a department or someone who works hard to provide services to the community. This Sunday, we talk with 4th District Portage City Councilman Brian Gulley on why he ran for office and what he hopes to help the city accomplish during his tenure on the council.

Brian Gulley has always been involved in his community. A Griffith native, Gulley said he was involved in the Boys Scouts and other community organizations growing up.

His father was a Griffith police officer and Griffith Town Council member, which gave him insight into public service.

When he and his wife, Tiffany, a Portage native, moved to Portage, he wanted to continue his involvement.

He started attending City Council meetings to learn more about his community.

He decided to jump into the political arena because he felt he could help his community.

"I wanted to bring civility back to the City Council and work together. There has been a lot of division on the council, but, now, we are really working well together," said the father of four who works at the Ford Chicago Assembly Plant and is a member of UAW Local 551.

As a representative of the city's 4th District, Gulley said one of his primary concerns has been working to help resolve the south Willowcreek Road flooding issues.

"I'm glad we are making some progress working with the county to bring a solution to the issue," he said.

Another concern has been the city's financial status.

"We've been getting the city in a better financial situation. I'm proud of (Mayor) Sue (Lynch) and her efforts to improve the city's finances. We are doing what we have to do," said Gulley.

Gulley said his first eight months on the council have been a little frustrating, primarily because of the COVID-19 pandemic, which put a halt to much of the council's work. He spent the time, he said, learning and now the council has been able to start meeting in committee to move forward.

He and his family, which includes four children, also spent time during the pandemic helping deliver meals. He and two of his children also recently volunteered to help paint the Prairie Duneland Trail under U.S. 6 with other volunteers.

Gulley serves on the council's ordinance committee and represents the city on the Porter County Waste Reduction and Recycling Board.

Gulley said he also enjoys using his position on the council as a platform for issues and focuses on a "cause of the month," ranging from mental health to LGBTQ+ to substance abuse recovery issues.

Gulley said he would like to see the city's continued investment in the city's west side.

"It would be nice to build up that side of the town," he said.