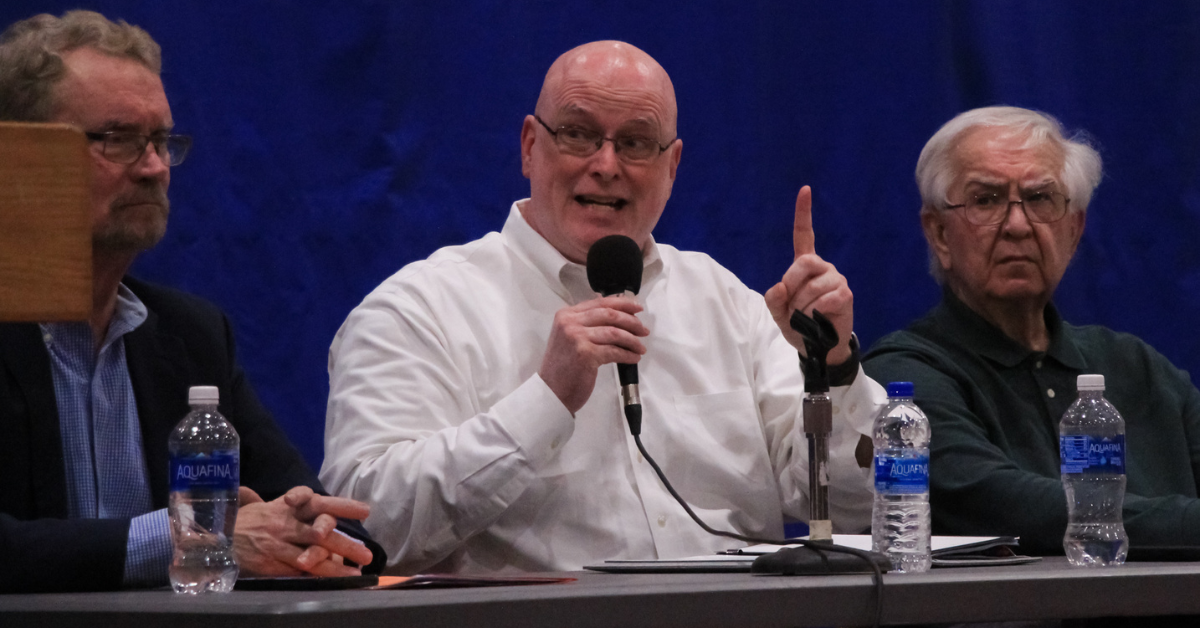 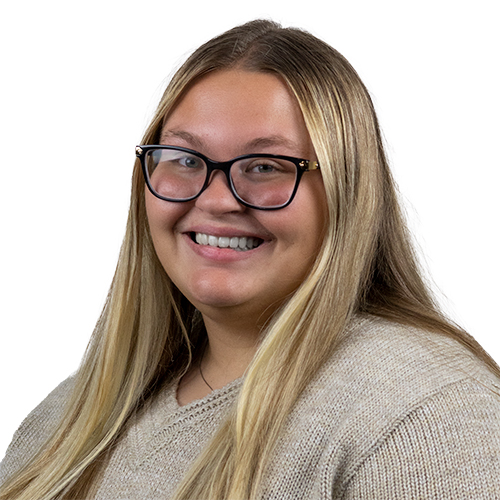 On January 4, 2023, Mayor Thomas McDermott Jr. held the first Mayor’s Night Out of the year, an event he has been holding since he was first elected. After McDermott read of a New York Mayor holding the event, he was inspired to implement it for the City of Hammond.

“I’m the longest serving mayor in Indiana, and I think it’s because I do things like this [Mayor’s Night Out],” McDermott said. “People enjoy it, and it’s my job to take the message, even if it’s not something that I necessarily like hearing. My job is to go through the information and try to make the best decision.”

Mayor’s Night Out allows community members to ask questions and get responses about concerns within the city. The Hammond community comes together to voice their opinions regarding current city happenings.

“My job is to listen to 80,000 people and try to decide from all those different opinions what the best course of action is, and that's why Mayor's Night Out is great, because it may not be the way you want to hear it, but you hear it,” McDermott said. “My job is to decipher through all that and try to make the best decisions.”

This meeting was held at Jean Shephard Community Center, where many topics were brought up, the most prevalent being that of a proposal to put in a bridge over a major railroad crossing. After a train stood still on the railroad for four days, residents in Hammond knew that something needed to be done.

McDermott explained trains are federally controlled, and the city of Hammond is not able to do anything about the trains being stopped on the tracks. The solution to this problem is to construct a bridge over the tracks to make the area safer for everyone involved.

This project would impact a portion of forested land, meaning habitat loss for some wildlife. McDermott explained the many options available, the current bridge plan was chosen because it only impacts two homes rather than the alternative of impacting over 50 homes, and the safety concerns are of great importance.

Community members in attendance were very passionate about their beliefs on the subject, the majority being in support of the bridge being built.

Phil Taillon, the Chief of Staff for the city of Hammond believes that the conversations had at the Mayor’s Night Out are important even when they are tough. He especially emphasizes the importance of listening to both sides of the argument.

“A lot of times there's a lot of misinformation that's put out if you're on one side of the issue. Sometimes you tend to exaggerate or change information to make it seem more slanted toward your opinion. These types of meetings make sure that we're being transparent, that we're giving honest answers about what the truth is about this project,” Taillon said.

The next Mayor’s Night Out will be held on March 22 at The Emerald Green at the Lost Marsh Golf Course. For more information regarding the City of Hammond visit, www.gohammond.com.