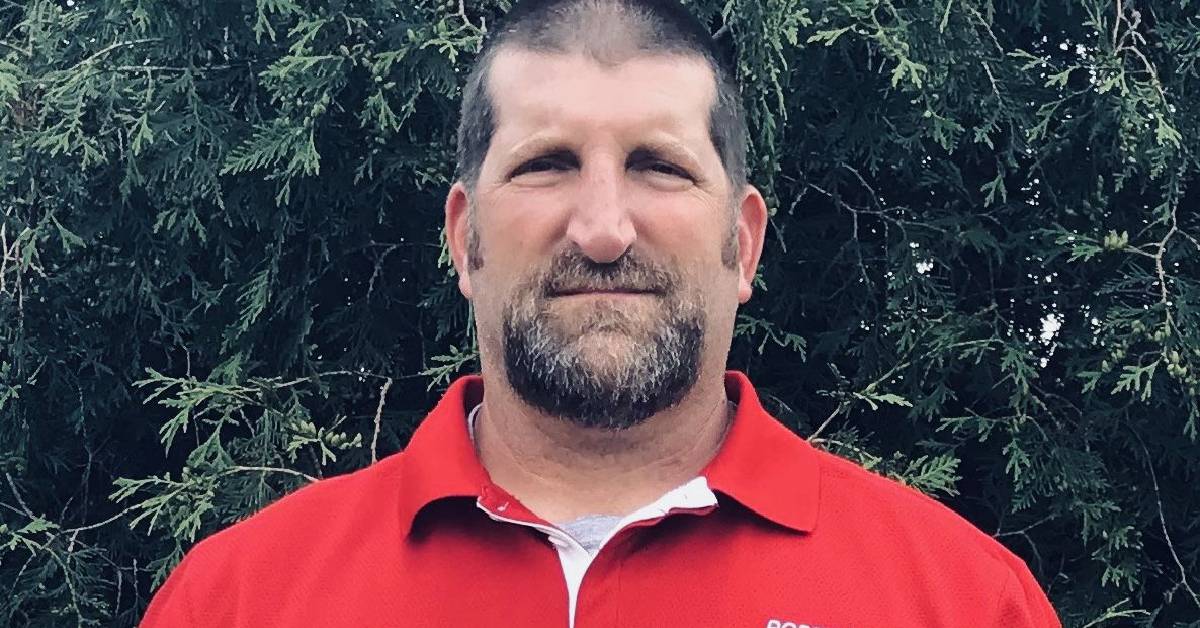 Players on the Portage Football team have been on a roller coaster the past year. In 2019 Head Coach Darren Rodriguez and Portage High School parted ways, and Portage hired Indiana football legend Russ Radtke in February. Shortly thereafter, students were sent home in March due to COVID-19, only to learn a few months later their new coach was resigning.

Chestovich’s first thought was about the players, how they were going to respond to their coach resigning, and 2020 as a whole for that matter. After not planning on applying when the 2020 job first opened, he rethought his decision and decided to lead the program for the students.

“Opportunities sometimes present themselves when you least expect it, and this was one of them. I didn't think that I would be in this position for the 2020 football season, but none of us would have ever imagined where we would be right now. If there is anything that I have realized in 2020, it's that you never know what's going to happen. We are going to take this head on and attack it the very best that we can. At the end of the day that is all we can do,” said Chestovich.

Chestovich has been a large part of the Portage Football Program for the past eight years as a defensive coordinator. With workouts for high school sports starting July 6, Chestovich has been trying to prepare for the upcoming season. He is trying to keep the hard and aggressive playing style at Portage.

“Portage Football was known for a long time as a hardworking, hard-hitting, and aggressive program. Win or lose, when you played Portage you knew you had been in a game. That is what we are striving to achieve right now,” said Chestovich.

The Portage Football staff will still include a few other familiar faces. Wally McCormack is returning to lead the offense with help from Matt Hills, Andrew Prater, and Eric Schreiber Sr. On the defensive side Scott Ormsby, Sam Daniels, and Trent Ormsby will lead the charge. They hope to turn the program around one step at a time.

Chestovich values a few things in a team and hopes to rebuild a winning culture at Portage surrounding those values.

“Every team is different in the way that they interact with each other but if you look at the overall aspect of teams that are successful, I think that they would demonstrate some similar characteristics. First and foremost, I think that those teams believe in each other and put the success of the team over themselves," said Chestovich.

He added, "Secondly, a great work ethic is what can separate one team from another. To be good you have to be willing to put in the work, it isn't something that just happens. You also have to have buy-in from the coaches, players, families and community. There has to be support from all of those aspects to create the best possible atmosphere for success.”

Chestovich is also a health teacher at Portage High School, and outside of work enjoys spending time with his wife and four children, and trading baseball and football cards. Coaching has always been a passion of his and he hopes to continue that with success at Portage as the head coach.