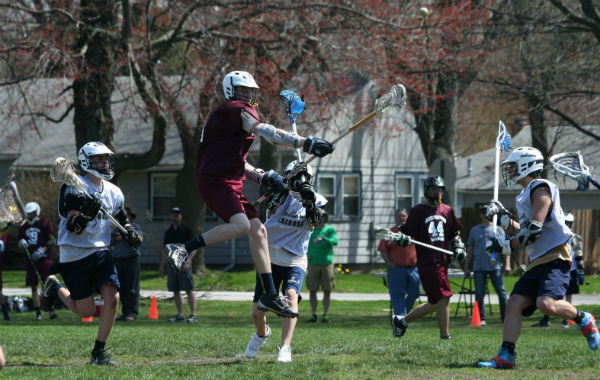 A growing interest in Lacrosse, both nationally and locally, has the Chesterton Lacrosse program booming.

And while the numbers are up for the league that will enter its third year in the spring of 2014, league founder Mark Kezy says additional students at all levels are encouraged to register for both boys and girls teams offered for the 2014 spring season.

"Lacrosse is really growing by leaps and bounds in the state," Kezy said. 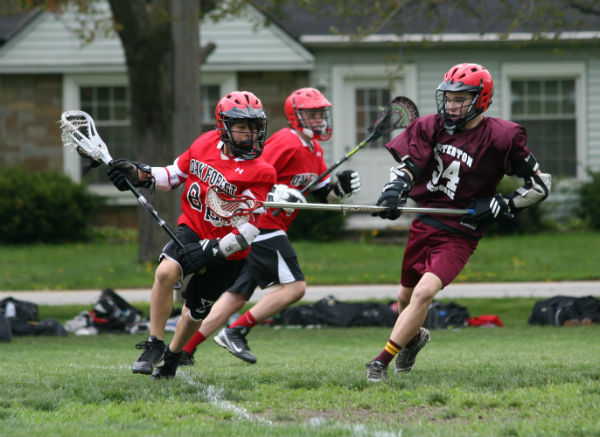 With hopes to eventually turn the program into a club at Chesterton High School, Kezy says he hopes to have a record number of age groups compete in 2014.

Boys teams already forming include 5-under, 9-under, 11-under, 13-under, 15-under and high school age. There will also be a few girls teams organized. One for the high school level, another for middle school and hopefully a third, fourth and fifth grade team.

"We will be playing other high schools in Indiana and some teams from Illinois and Michigan," Kezy said. The high school teams are expected to play anywhere from 12 to 16 games this year, while the younger age groups will play 9 to 12.

What Kezy says is beneficial about Lacrosse is that it is not a 365-day-a-year sport, and that players are encouraged to compete in other sports as well.

"We don't want to burn our kids out," he said. "If they play other sports, they come back in Lacrosse season with enthusiasm and come back as better players. It's a lot of fun and one of the few sports where kids are allowed to be well-rounded and do other things." 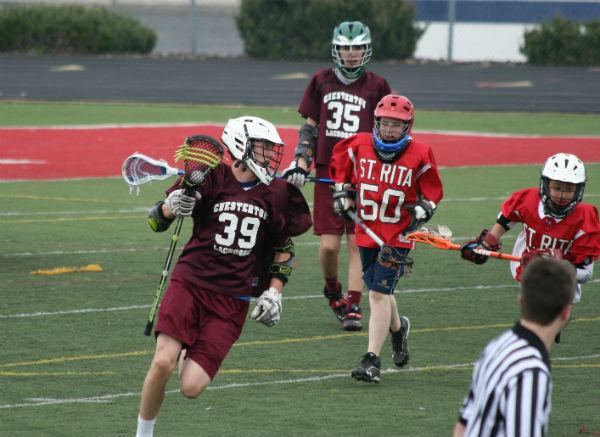 Another advantage of being involved in the sport is the playing time. A fast-paced sport, changes are made on the fly and every player on the team sees a good amount of time on the field in every game.

"It is such a physically demanding game," Kezy said. "When you have the kids, you need to utilize them. Everyone is involved in the game and the kids pretty much all get equal playing time."

"It's all about kids coming out, having fun, making friends and being able to afford to do it," Kezy said.