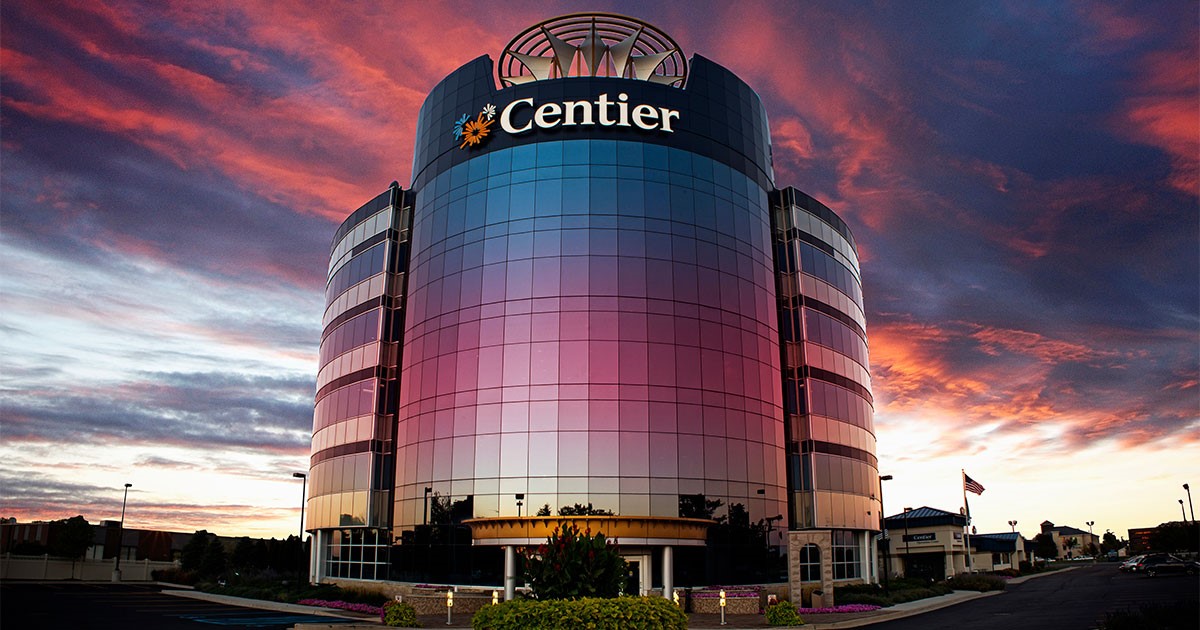 Centier Bank recently announced its 62nd location in Indiana with the addition of its Downtown Elkhart banking center, scheduled to open in the Summer of 2019. Over the last two years, Centier Bank has opened new banking centers in Fishers, Elkhart, Goshen, South Bend, and Granger. In 2019, the Bank also plans to open a banking center in Michigan City and a mortgage loan office in Greenwood.

“At a time in which other banks are merging or abandoning communities, Centier is planting its roots and investing in Indiana,” explained Michael E. Schrage, President and CEO of Centier Bank.

Centier is the largest, private, family-owned bank in Indiana. Since 1895, Centier has stood firmly behind the "Not For Sale" commitment, pledging to associates, clients, and the communities served that it will continue to preserve independent hometown banking in Indiana. Centier has 61 retail locations, serving in 11 counties with over 900 associates.

Since 2007, Centier Bank has been among the top “Best Places to Work in Indiana” by the Indiana Chamber of Commerce and received national attention by American Banker® magazine as the Top Best Bank to Work For in Indiana and the Top 10 in the U.S.A.