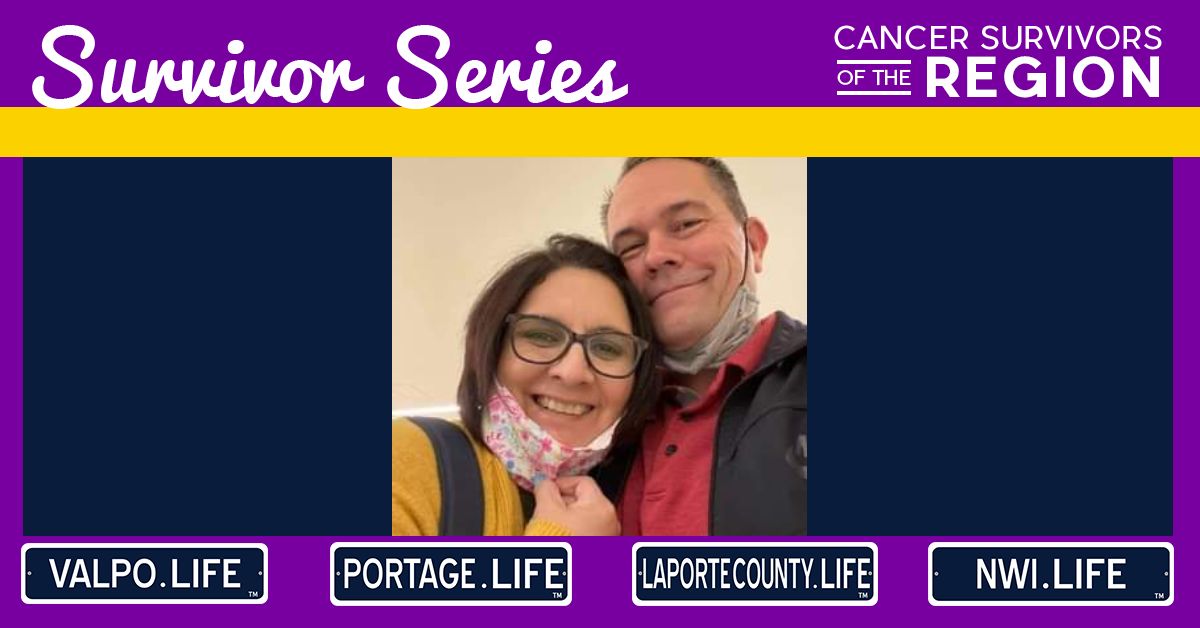 In July of 2004, Susan Green Culler discovered a lump in her breast. She was young, just 33, and decided to get advice from her mother. Together, they decided Culler should wait until her upcoming physical in September rather than making a new appointment and keep an eye on the lump for the time being.

Once her September physical came, her doctor dealt with the situation perfectly.

“Immediately, that day, she had me going in for a mammogram and an ultrasound,” said Culler. “When I went and had those done, they realized it was showing spots of cancer.”

Culler went to her doctor’s appointment alone, as most grown women would. She thought it was a cyst because she had had them before, and it was nothing to worry about.

“That same day, I went back to my doctor, and I knew by the look on her face something was wrong,” Culler said. “That’s when she sat me down and told me it was cancer. She wanted to immediately set me up with the surgeon to schedule a biopsy.”

This all happened in one day. In most cases, it takes weeks to schedule a mammogram and ultrasound, so Culler thanks God she was able to learn of her cancer so quickly, even if it was hard to cope with in such little time.

Culler had to wait a few days for her biopsy and brought her husband for support this time. Then, something odd happened; the biopsy came back negative. Nonetheless, Culler’s surgeon decided that he did not trust the biopsy. The mammogram and ultrasound surely showed cancer.

She had her surgery the next day. It was stage two ductal carcinoma, which festers inside one milk duct in a breast. Culler’s cancer was right at the ductal wall and was almost ready to break through into another part of her breast.

“I feel like if I had waited even a few weeks or a month, it would have been all through my system,” said Culler.

This process took about a week. And during this time, Culler’s children were just starting their school year: one going into junior high and the other going into sixth grade.

Culler having surgery was not a big deal to her children. She had a series of health issues previously and surgery was a part of that. They were not told it was cancer before the surgery.

Her two children stayed the night with some family friends, and after the surgery, a friend brought them to the hospital.

“Nothing is going to happen to me,” Culler explained to her children at the hospital. “God has got this under control, and I’m going to fight for everything I have to stay around but it’s cancer.”

Her daughter did not say much, she just began to cry. Her son just stood there.

Later that night, he called, crying, and saying he did not want to go to school tomorrow. Culler was understanding and said he could stay with her at the hospital.

For the circumstances, her children took the news in stride.

Culler began four rounds of chemotherapy and 33 rounds of radiation. Chemo went from the end of October to the end of December. She began her radiation in February.

Culler took off work from September through January. The money she made as a house cleaner only went to her children’s private school bills and she is thankful that, even while she was not working, the bills were always paid on time.

It will have been 17 years this September since she was diagnosed, but Culler still gets her annual checkups. If she is not feeling well or if she finds something irregular in her tissue, she worries that it could be cancer again.

“I try to not worry about it,” Culler said. “Give it to God. He’s got me this far. I told God that, ‘If you spare my life, I will help everyone around me. Whether it’s encouragement or a shoulder to cry one.’”

Culler lives her life with the intent of caring for others. She and her family went through one of the hardest things a family can and helping others through their struggles is what life is about to her.