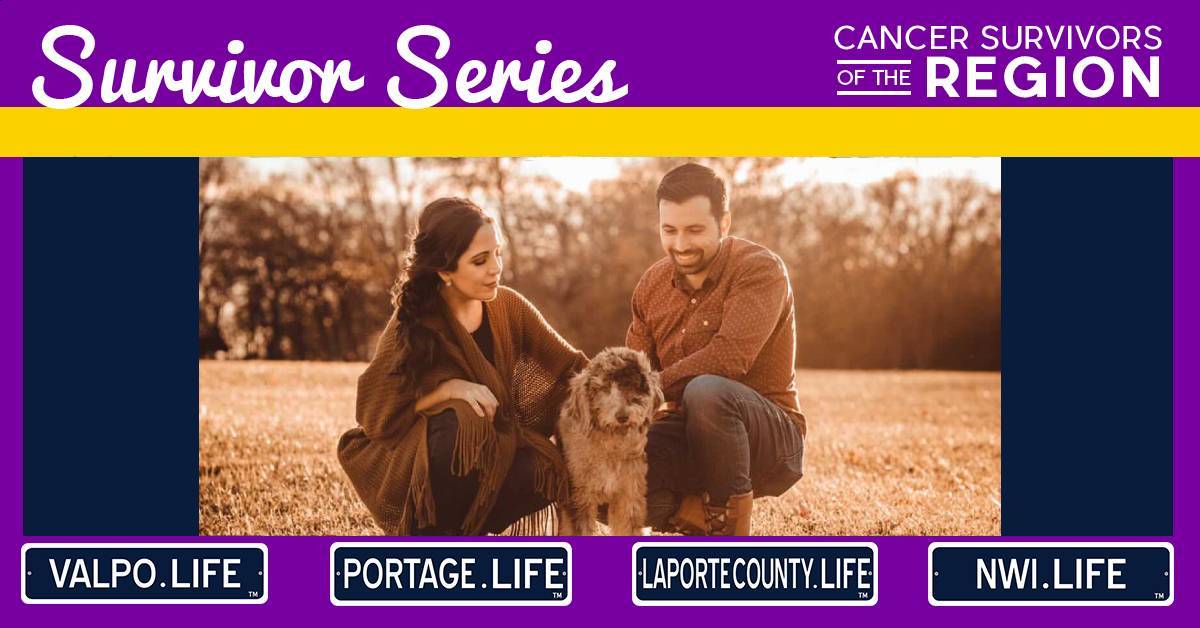 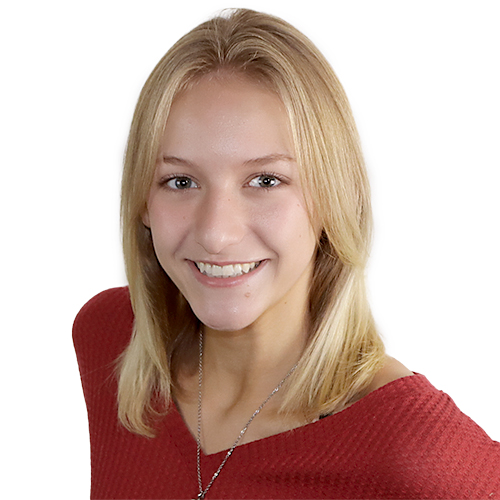 Getting diagnosed with cancer can be very traumatizing, especially for a child. However, some patients have to face this news before they are even old enough to understand their diagnosis. Brittany Fair was diagnosed with pilomyxoid astrocytoma (PMA) when she was seven years old, and she now sees her being diagnosed at such a young age as a blessing.

“Since I was so young, I didn't know what was going on. A seven-year-old kid doesn't really know what it means to have cancer,” Fair said. “Some people may disagree, but I totally see this as a blessing.”

PMA is a type of brain tumor. It is fairly aggressive, and patients often do not have a high chance of survival. Fair’s parents noticed that she was feeling sick and weak a lot of the time as a child and took her to many different doctors. Unfortunately, she had to go through a lot of misdiagnoses before the tumor was discovered.

“Typically, seven year olds like to play and run around. My parents noticed it wasn’t like that for me,” Fair said. “I was given nine months to live when I was diagnosed at seven.”

It has now been 23 years since that diagnosis. It has definitely been a rough journey for Fair, but with many treatments, she was able to survive and overcome it. Fair has undergone at least 15 brain surgeries, including one to place a ventriculoperitoneal (VP) shunt in her brain, which will help to drain excess fluid. She has also done regular chemotherapy as well as a new type of chemotherapy in pill form.

Throughout all of this, Fair was lucky to have very strong supporters by her side. Her immediate family were there to take care of her and help her find the doctors and treatments she needed. Fair was also connected with the Northwest Indiana Cancer Kids Foundation, who have helped her, as well as many others, with hospital and treatment bills, fundraised for cancer research, and provided emotional support from families dealing with the same situation.

“It is an ongoing thing, but I firmly believe I'm healed and good. I finished chemo a year ago,” Fair said.

Fair and her husband are now planning on welcoming their first baby into the world using a surrogate. They are looking for another surrogate to carry their second child, because they want the children to be close in age.

“We have a current surrogate who’s carrying our first baby. She's about four months pregnant. But surrogacy takes about a year or two, and we want our first two to be close in age, so we're looking for a second surrogate,” Fair said. “It’s dangerous for me to carry a baby because my tumor could start growing again due to the hormones.”

Fair wants to make sure that other people of all ages with cancer hear her message. She is proof that miracles are possible and to never give up hope.

“Miracles happen. I was given nine months to live when I was seven. It's been quite a few years now, and I’m still here,” Fair said.

To learn more about how you can help children struggling with cancer, visit https://nwicancerkids.org/.