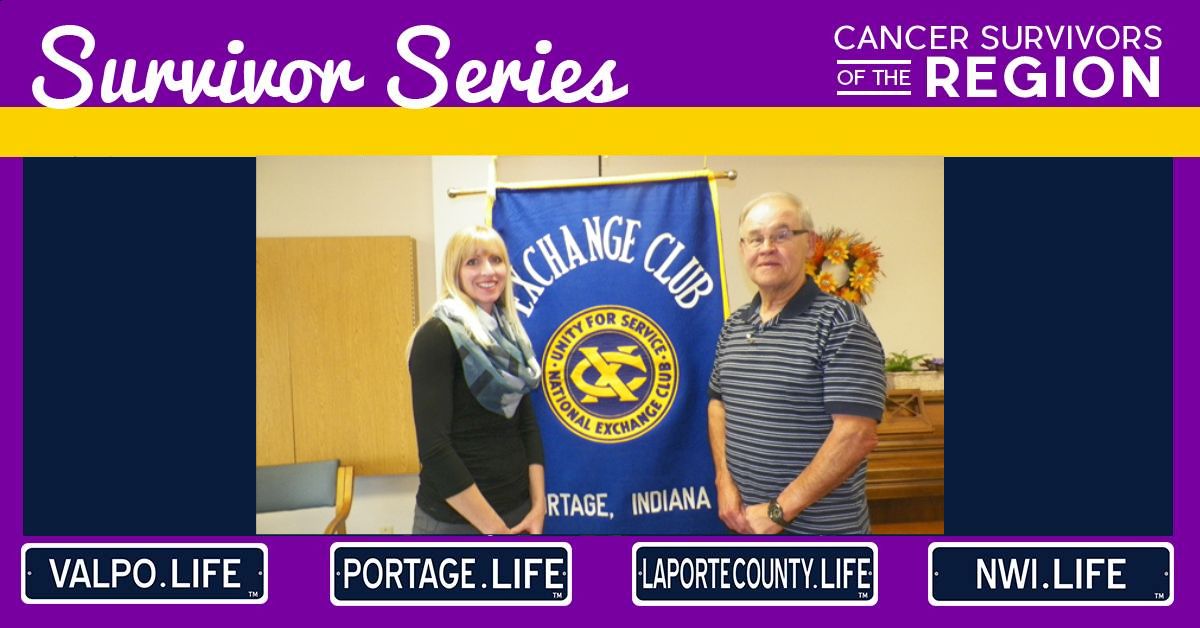 Cancer is a big word, one that can change the life of someone in an instant. For Angie Marsh, it was not any different. Marsh was first diagnosed with stage three rectal cancer in 2017 at 42 years old.

“It was very scary at first. I didn't have a family history. While I was not in a high-risk category. I was 42 years old, so it really didn't even cross my mind at that point. I think it was just a little bit of shock and scared of what the future is going to be like, and just what our next steps are,” said Marsh.

When battling cancer it can be hard to find the positive in things, but Marsh was able to easily keep her spirits lifted.

“It wasn't as bad as I thought. I definitely felt bad at the moment, but it didn't last very long and I knew that it wasn't going to last forever. Knowing that I could go to work and keep my mind off of it. When I was doing radiation, I would be away from home so we would just do little outings every day, just because the radiation makes you so tired. If you keep moving, then that helps get through that just being tired. That was always nice to look forward to,” said Marsh.

Marsh also had a very good support system that consisted of her husband and her two kids. They did what they could to help Marsh keep her head held high no matter what.

“My son and daughter were both in 4-H, so just looking forward to going to the fair and helping them prepare and be ready for that was always a positive thing, and my husband was by my side the whole time. It’s nice to have people that have your best interests at heart and so they were always just there to make the tough decisions when I was too tired to handle everything,” said Marsh.'

On June 27, Marsh had her five-year check where she was told that she is officially cancer-free.

So that was just a little nerve-wracking, but it's also a great feeling knowing that the risk is now really low - that if I were to have cancer, it's not a recurrence of the cancer that I had. It would be a whole new category,” said Marsh.

Positivity is key when it comes to fighting cancer, and Marsh is now able to spread that same positivity to people who may be battling what she went through.

“My advice for somebody going through the same thing would be to find your support people that know your wishes and will help you move that through. You're not going to feel the greatest. Always keep just keep moving, keep positive,” said Marsh

Battling cancer can be a long and hard process, but nothing that Marsh can’t handle.