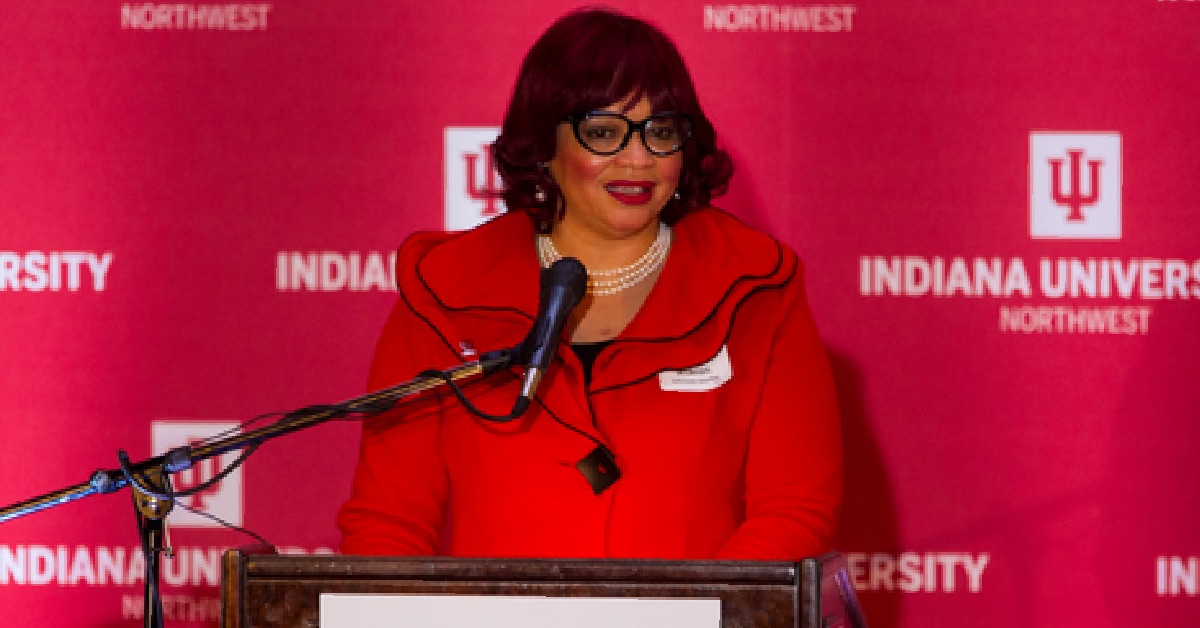 Sharon Johnson-Shirley was in for a challenge. The newly-minted superintendent of Gary’s Lake Ridge Schools, quickly learned the struggling school district was about to be taken over.

But it wouldn’t happen on Johnson-Shirley’s watch. Even though the IU Northwest alumna had inherited the problems, she was motivated to be the one to fix them.

Today, more than a decade later, Johnson-Shirley is the enthusiastic superintendent of a flourishing Lake Ridge School District.

“I walked in the door and somebody said, ‘we’re going to take you over in six months if you don’t make a change,’” she said.

To which she replied, “Give me an opportunity, and I’ll show you what I can do—I’m bold enough.”