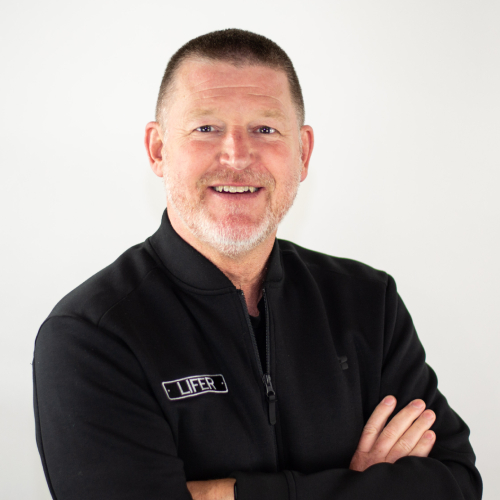 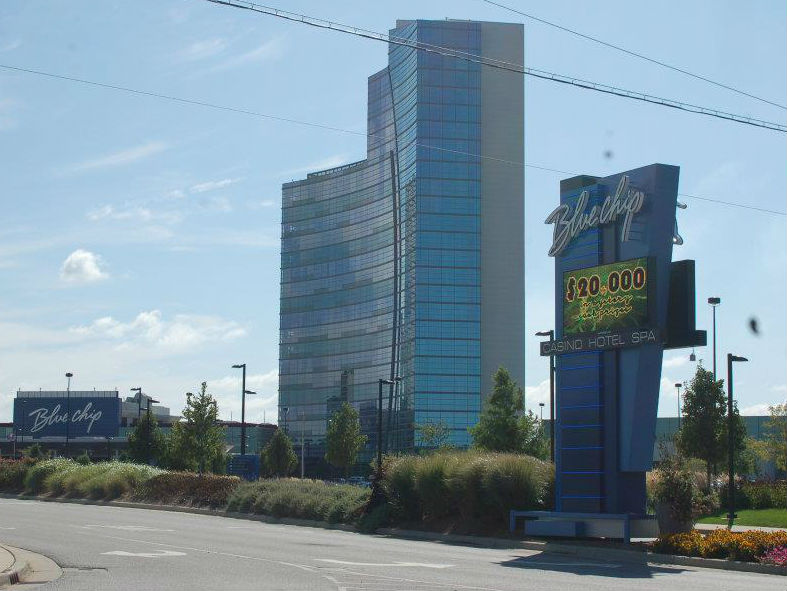 The most recognizable landmark in Michigan City not only doubles as one of the city’s top year-round tourist attractions, but does their part in giving back to the local economy.

The impact Blue Chip Casino makes through contributions alone is massive. According to Blue Chip Vice President and General Manager Lief Erickson, about $900 million has been pumped into the local economy since 2000 through gaming and admissions taxes. $32 million has been used during that time period to help fund the city of Michigan City through what Erickson said the City Council refers to as “boat dollars or “Boyd dollars.” Specifically, Blue Chip is responsible for $10 million being contributed to the Michigan City Community Enrichment Fund since 2001 and more than $3 million to the Economic Development Corporation Michigan City (EDCMC) since that year, which Erickson said equates to “about half of their economic development budget.”

Additionally, $100,000 has been issued annually to the Washington Park Zoo since 2001 from the $10 million contributed to the Enrichment Fund.

Bill Boyd, and his late father Sam, are staunch supporters of all their casinos supporting initiatives like these. 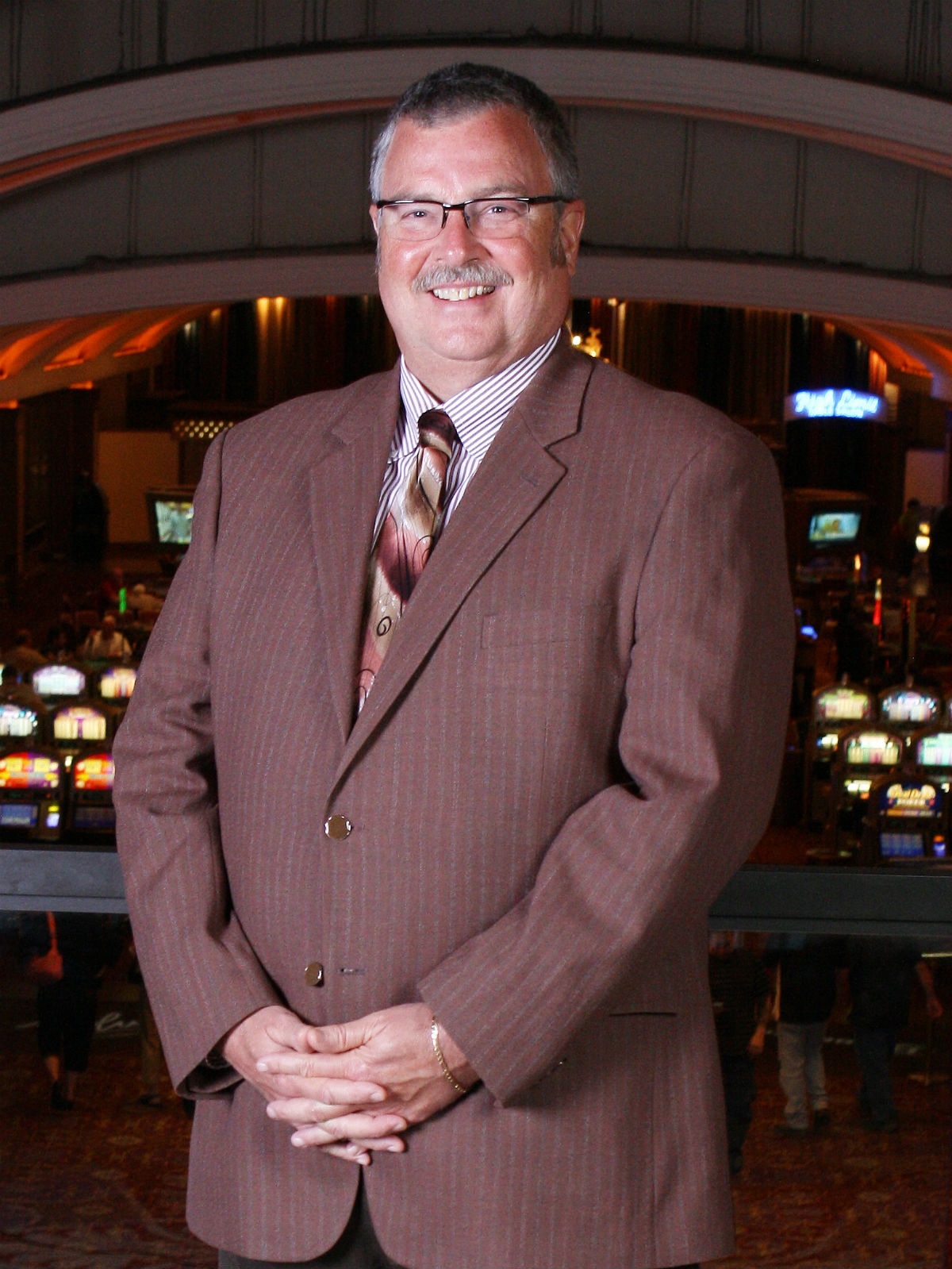 “That family, going back to its origins, was one of the ones who helped begin the Boys and Girls Club of Las Vegas,” Erickson said. “Their philosophy runs throughout all their locations and is carried through to all the front-line team members. The front line team members have direct involvement in community activities and Blue Chip’s financial and personal community involvement.”

“The staff carries that commitment personally,” Erickson said. “We have been close partners with them since 2000.”

Attracting visitors nationwide with their primary markets being the Chicago suburbs, Northwest Indiana, South Bend and other parts of Indiana, 2.3 million casino admissions (people going through the turnstyle entrance) were recorded in 2013. That popularity has created the need for 1,000 jobs, 65 percent of which have gone to La Porte County residents. Since 2000, $600 million in wages, payroll taxes and employee benefits have been dished out.

And as far as entertainment goes, Blue Chip remains unmatched in the area. They have recently installed more than 200 new games with 100 more on the way before the end of the year. $20 million is spent every year in helping Indiana businesses such as Valpo Velvet Ice Cream and Suzy’s Cafe with items of theirs served at Blue Chip’s buffet and deli.

“We are so much more than a casino,” Erickson said. “The hotel, dining, spa, restaurants and events provide the ideal opportunity to getaway right here in the region. Our convention center is active, supporting corporate, community and nonprofit events and we are the home of many weddings and personal celebrations. too.”

For someone who has lived in areas throughout the United States, Erickson himself enjoys life in the region.

“I enjoy the smaller town lifestyle here in Northwest Indiana,” he said. “I love the nice people. They see you at a grocery store and say hello. I really enjoy getting out to local events and am proud to host so many groups here that are doing good in the community and appreciate the impact that we help them have.”