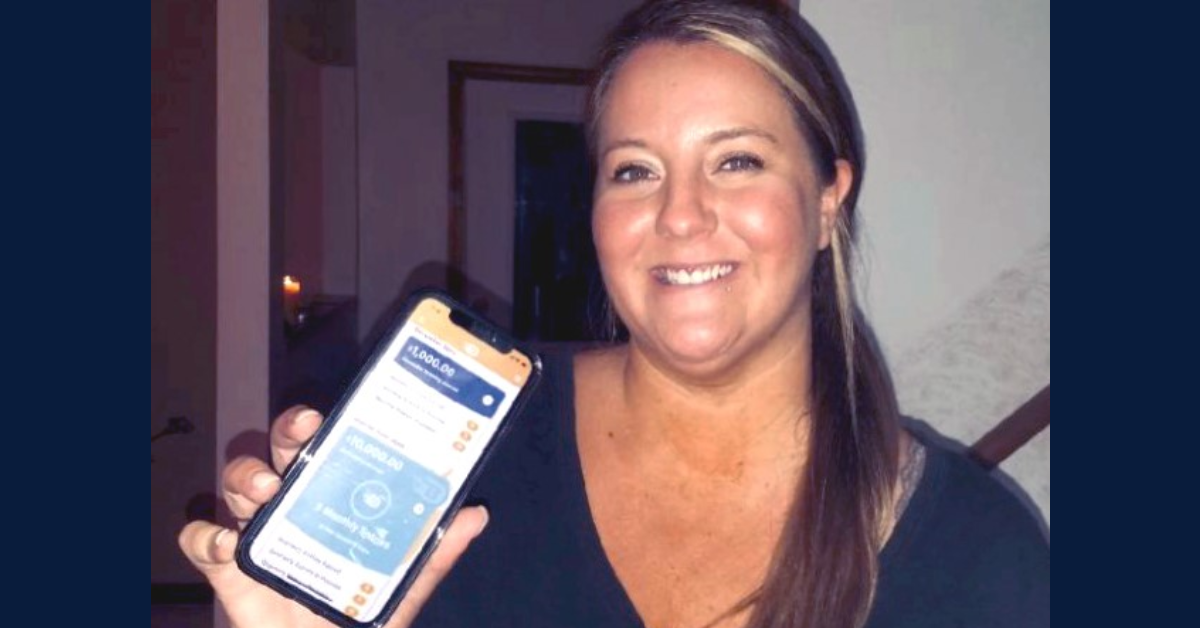 Deenihan, a recent Valparaiso University graduate, works as an oncology nurse practitioner in Northwest Indiana and said she began using Billinero a few months ago because she wanted a chance at winning the cash prize.

“I thought it was a really cool concept—I could save my own money and possibly win even more,” Deenihan explained. “I just graduated last May with a doctorate, and I have several student loans to pay off as a result—which is what I’ll be doing with this money.”

Chris Campbell, Executive Vice President of Billinero, said Billinero has been changing lives since its launch in August 2019.

“We love hearing the stories from winners who have won amounts of money that have helped them get through tough situations—especially in the last year,” Campbell said. “Erica’s winnings are going to help pay down her student loans significantly and it makes us feel proud that we’re getting people saving and making their lives a little easier.” 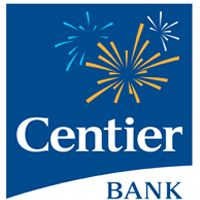