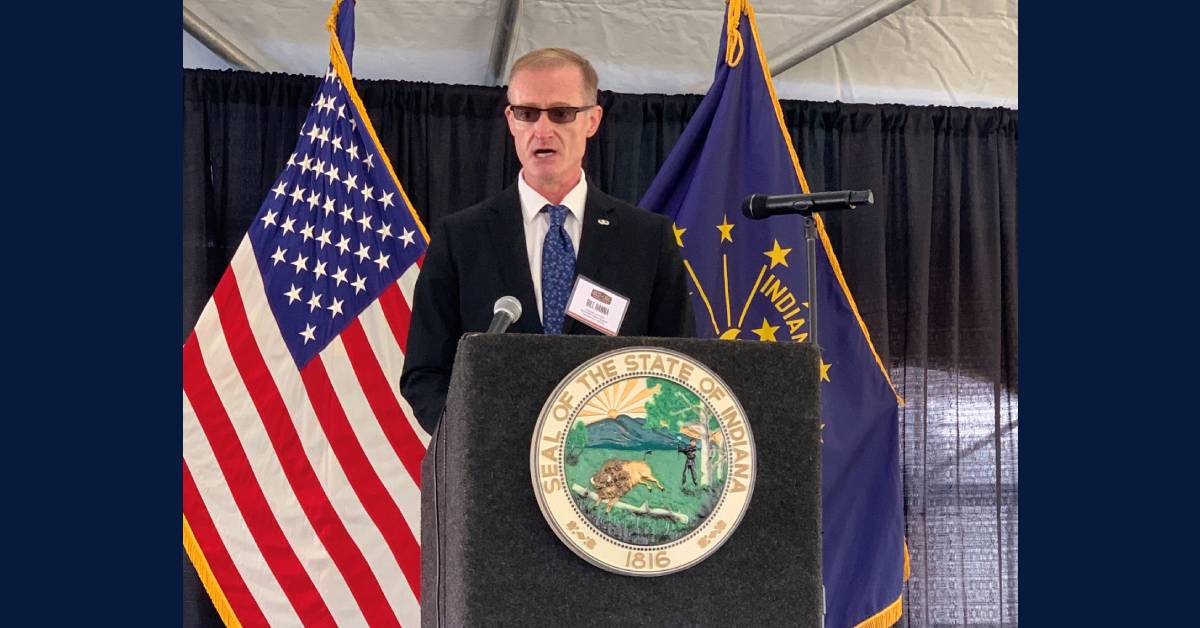 CROWN POINT – Northwest Indiana Regional Development Authority (RDA) President and CEO, Bill Hanna, announced he is resigning his position effective February 12 in order to accept a position in the private sector. Hanna served as President and CEO of the RDA for 10 years.

During Hanna’s tenure, he led the efforts to unite stakeholders in shaping some of the largest infrastructure, development and transportation projects in Northwest Indiana. The RDA successfully partnered with local, state and federal officials to bring the following projects to its service area.

“Bill possess the skills to create a vision and make it a reality,” said Don Fesko, chairman of the RDA Board of Directors. “We have long understood that Northwest Indiana needs to work together to accomplish important goals and Bill was the catalyst to make that happen. He was able to align local, county, state and federal officials and legislators working together to make Northwest Indiana a gateway to Chicago. He has delivered results and his leadership will be missed by the RDA.”

“The recently announced federal funding for the South Shore double track project is a tremendous accomplishment for Indiana and the culmination of our efforts to take full advantage of Northwest Indiana’s proximity to Chicago,” said Hanna. “However, I am most proud of the partnerships between local communities and government entities, all of which are required to successfully complete large initiatives. It is my hope the last 10 years demonstrates great things are possible for Northwest Indiana when we work together.”